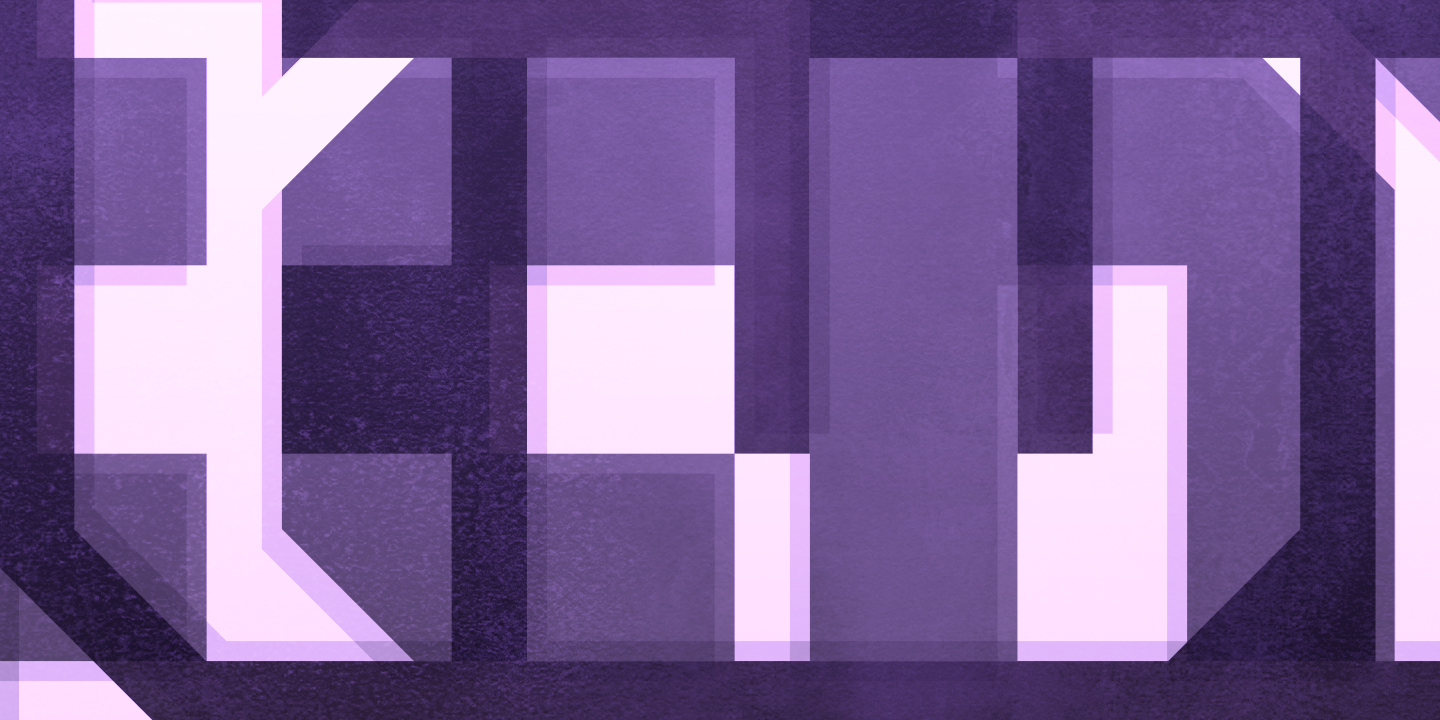 The way we communicate on Twitch is about to change in a big way. The streaming company is revamping its Whispers feature for Web, putting it into beta and slowly phasing in mobile rollouts.

Appropriately titled Whispers 2.0, the new feature essentially moves your “whispers” or private conversations that show up within the chat feature on a particular channel, to a Facebook messages-like dock at the bottom of your screen. It could revolutionize one-on-one engagement in the Twitch community.

Now, instead of keeping an eye out in chat for that bold text with a slightly shadowed background, all of your whispers will show up individually in the dock with the handle and profile picture of the person you’re talking to. Clicking on an individual conversation brings it up in a new window with the timestamp, making it much easier to follow.

The most useful part of Whispers 2.0 is that every conversation is automatically saved, so you can go back to it a different day, when you’re offline, when you switch to a different channel, or when you move from mobile to web (or vice versa).

This is essentially a separate instant-messaging feature in Twitch. That will make it much harder to miss whispers when watching a channel with a lot of viewers (especially when chat spams copy pastas).

If that doesn’t convince you that Whispers 2.0 will be huge, just think: You can now spam Kappa to your friends as much as you want without fear of being timed-out on your favorite channel.

One-on-one communication is important for community development and building a channel. For those streamers who have not turned off their whispers feature it will be much easier to see things that need their immediate attention without having to check their messages, which show up on a different page altogether.

While there are a lot of positives to the new version of whispers there are also some negatives. Being able to easily see whispers could lead to some people whispering abuse and harassment rather than just posting it in chat—and although Twitch does give you the ability to block users and report harassment or spam, it can still feel worse when it’s said in a private message compared to an open platform.

Also, if you were hoping to whisper at your favorite popular Twitch streamer (provided they have whispers turned on) a large volume of whispers could mean that it gets ignored anyway. BibleThump.

Signing up for the Whispers 2.0 beta is actually pretty simple—and not at all exclusive. Just log in to Twitch via the website (not the app), visit any channel page and click on the cog in the bottom left-hand corner of chat. You should see a button that says “Enable Whispers 2.0 beta.” Just click on that and you’re good to go.

The new whispers feature is also being rolled out on mobile devices as of Monday, with a small number of Android users getting automatic access. Twitch says it will continue to give users access (including iOS at some point) before a full (but as-yet undated) launch. If you’ve been selected for the mobile rollout, your device should prompt you to update the app.

Twitch announced Whispers 2.0 at TwitchCon 2015, alongside a range of other new features including playlists (so you can have something rolling on your channel 24/7), and editable thumbnails so you no longer have that awkward face you made immortalized as the representation of your video forever.