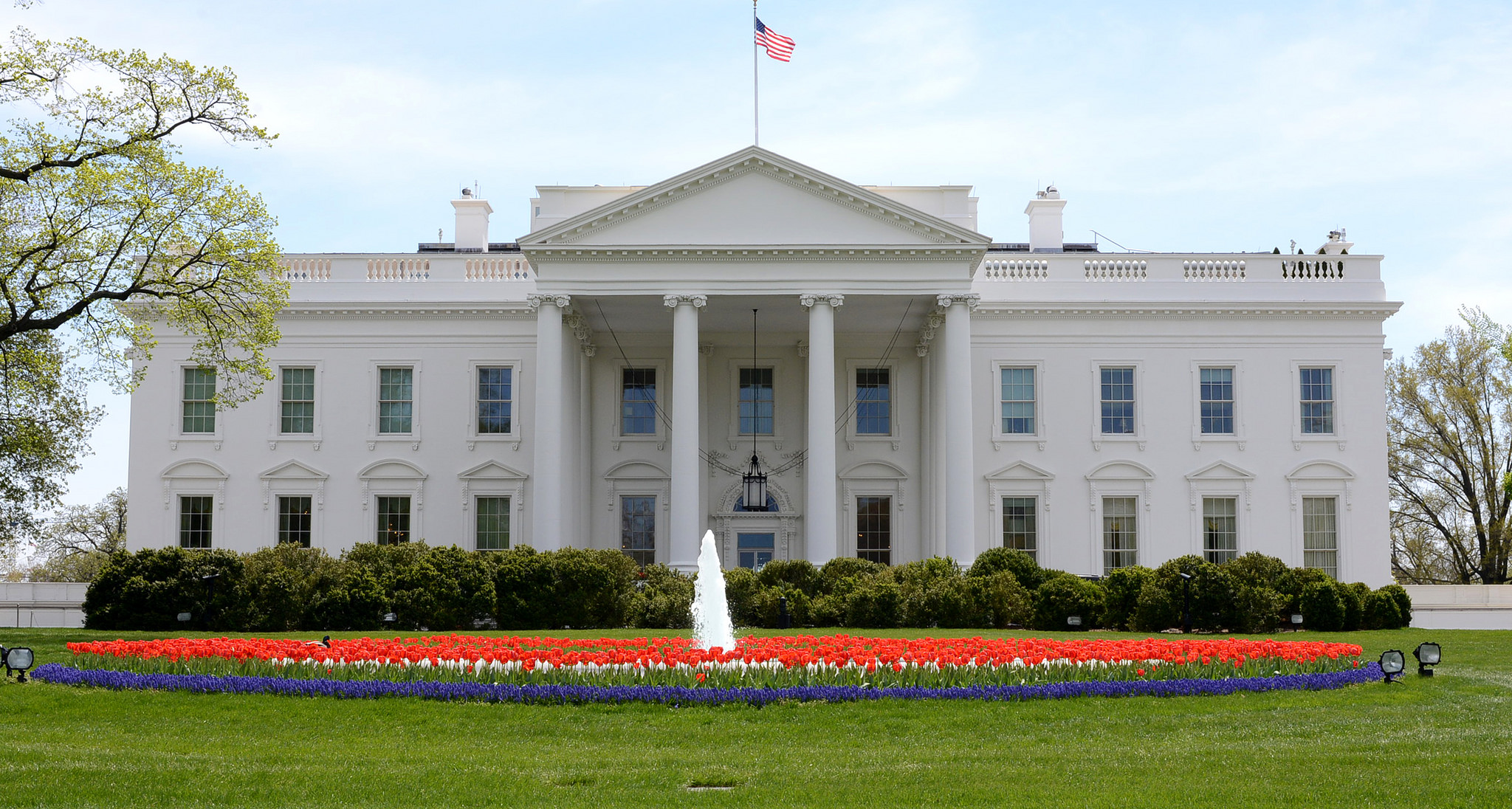 Twitch will be staging an event featuring some top esports personalities next week, from a very unique location—the White House.

The ‘game-a-thon’ event is designed to raise awareness of health insurance coverage in the States, and encourage viewers to get covered ahead of the Dec. 15 deadline for insurance starting on Jan. 1.

It is, unsurprisingly, the first time that a gaming event has been held at 1600 Pennsylvania Avenue.

Players from NRG Esports’ Rocket League team will compete in a showmatch with streamers, and top Street Fighter pro for Evil Geniuses Justin Wong and Capcom Pro Talk host Mike Ross will also face off in one of the many events.