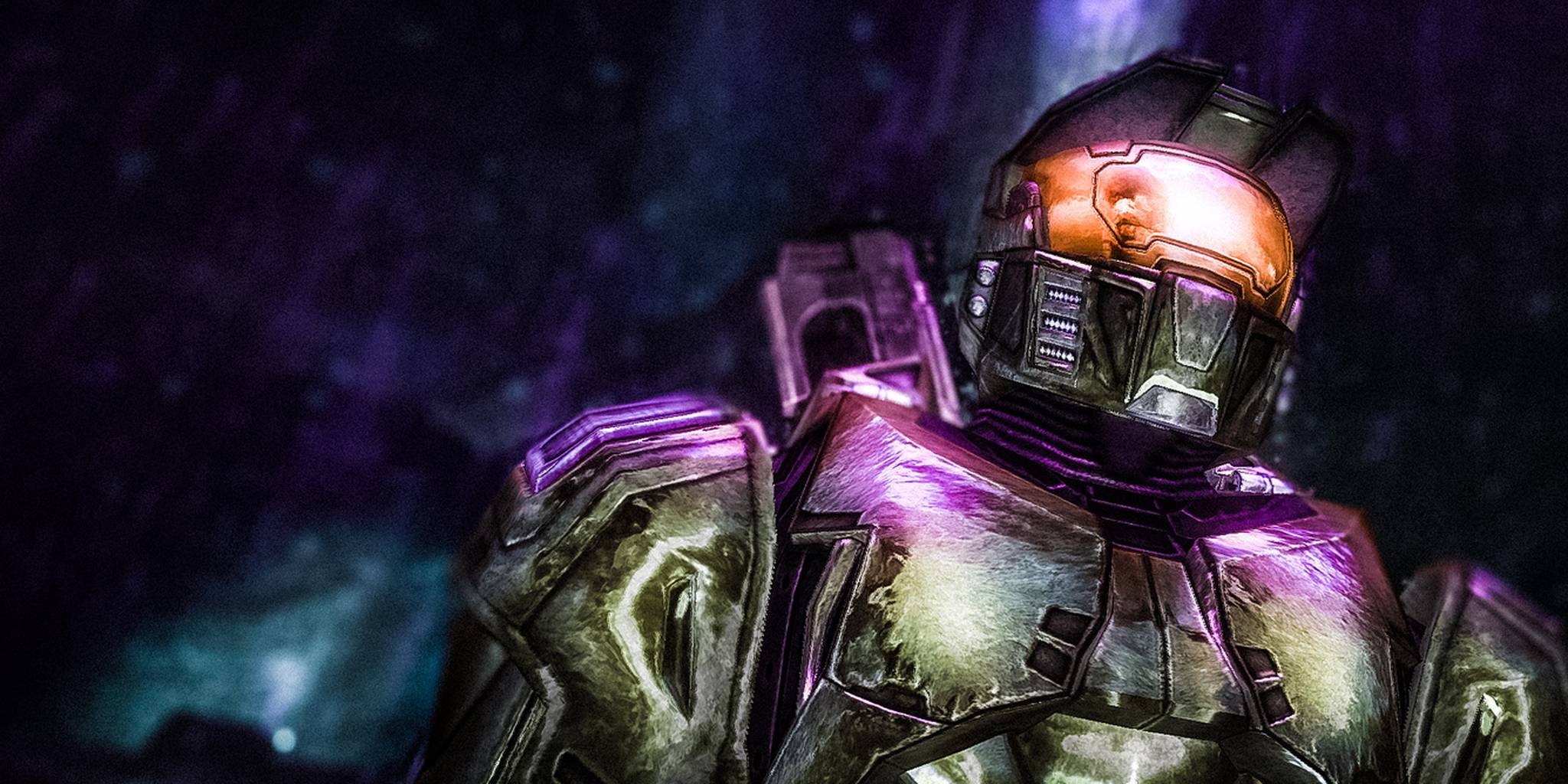 It’s always fun to watch the Twitch community try to cooperatively play like Pokémon. But what about Halo?

It’s an odd choice. Pokémon made sense. It was a 2D RPG in which falling off cliffs or being killed by a Goomba was impossible. Halo, on the other hand, is 3D. It has moving enemies. Aiming and shooting is difficult when you have over a thousand people entering inputs to try and progress the game. Granted, it wasn’t the insanity that Twitch Plays Pokémon was, in which hundreds of thousands of users were entering in inputs simultaneously.

If Twitch is able to beat Halo, we’ll most definitely give everyone an update.