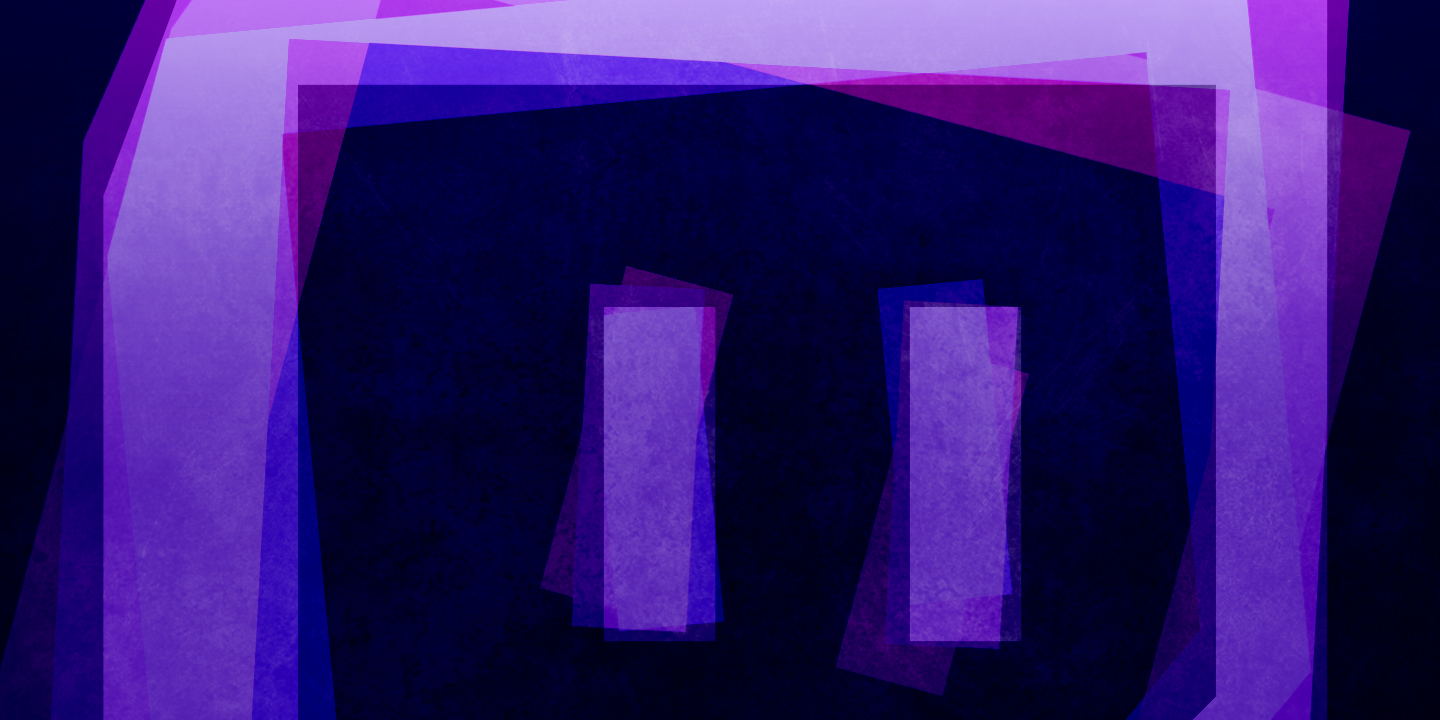 In 2014, millions of Twitch users tried to play a Pokémon game at the same time. The collaborative gaming experience was one of the best things to ever happen on Twitch. And now the streaming company is throwing its full weight behind the phenomenon, giving it its own category—Twitch Plays.

The easiest way to understand Twitch Plays content is by imagining potentially hundreds, thousands, or even millions, of people affecting the outcome of a single live game—either through inputting commands in the chat box, or via a second-screen interface.

The biggest problem fans of collaborative games faced was just trying to find them. Without a dedicated category viewers had to search through the individual game directories to join a Twitch Plays game.

Twitch Plays as a concept was first introduced in February 2014 with the TwitchPlaysPokemon stream, where viewers played Pokémon Red by entering directions and commands in chat. It took 16 days, 7 hours, 45 minutes and 30 seconds of continuous play to complete, with 122 million chat messages. The experiment proved hugely popular, and the channel now has more than 70 million views and more than 360,000 followers.

“The cascading creation of ideas inspired by TwitchPlaysPokemon has been the most rewarding part of having created the experience,” the creator of the stream, who asked to stay anonymous, said in a statement. “Since the addition of a Twitch Plays category will greatly improve their discoverability, I hope this further encourages people to make their own streams inspired by my channel.”

A number of new games have joined the Twitch Plays category, including TwitchPlaysZombidle (where viewers level up their own Twitch character and band together to destroy the good guys), and City Stream (the community builds and defends a geometric city).

Viewers can also join in to play the popular action role-playing game Dark Souls, control a Robot, and try to best the elusive Claw Machine.