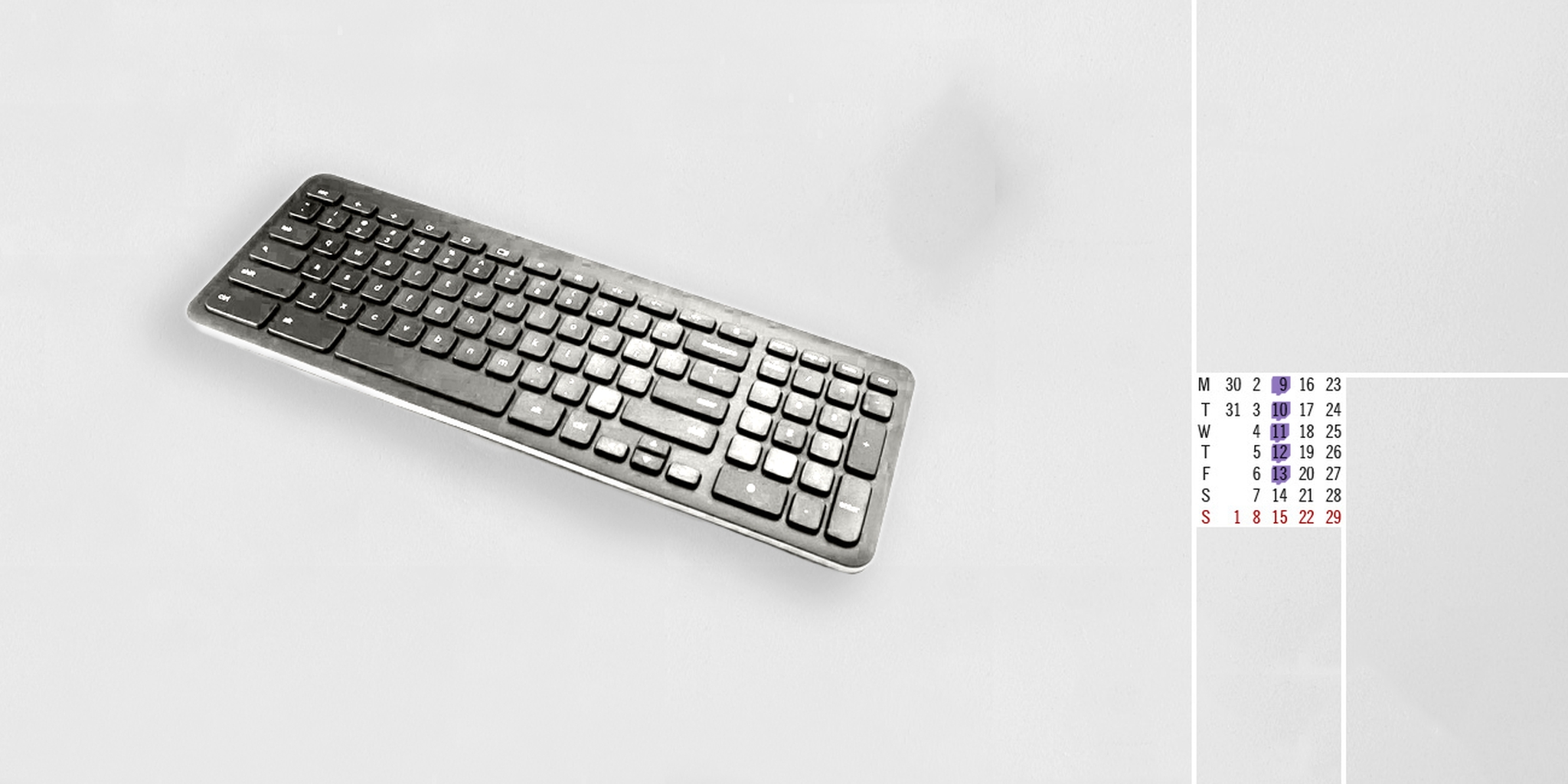 If you were to stumble on Neal “Koibu” Erickson’s Twitch channel by chance, you might not notice anything out of the ordinary.

Unlike a lot of other popular personalities on the popular video game streaming site—many of whom have transitioned from careers in professional gaming—his “about me” section has no list of accolades and accomplishments. Nor is his channel littered littered with advertisements from sponsors. Yet whenever he’s broadcasting, about 1,000 people are tuning in to watch.

Erickson’s claim to fame isn’t that he’s professional gamer. He is Twitch’s resident cool guy, with a proclivity towards the extreme. Case in point: Late last week, he pushed the limits of his mind and body with an attempted 120 hour, non-stop game streaming session.

In the process he got a lot of attention and a decent chunk of money.

Twitch has seen its fair share of inventive programing. Last year, hundreds of thousands of people all played the classic Gameboy game Pokemon at the same time thanks to a program that controlled the character via commands typed into Twitch’s chat window. For his part, Erickson is something a Twitch renaissance man. Every week he’s involved in projects as varied as a Dungeons and Dragons podcast, or a take on the popular party game Mafia that features other popular Twitch streamers, or a dating show called Lovebytes that plays on the popular radio show by Dr. Drew Pinksy.

For Erickson, his popularity on Twitch is all a humbling mystery. “To be honest, I wouldn’t want to watch some of these shows,” he said. “I’m blown away when I look at some of these numbers and see that there were [5,000] people watching that.”

Erickson’s latest Twitch adventure was a little wild. He’s previously attempted, and completed, a 90 hour stream marathon; 120 would have been a personal record.

This brazen affront to common sense didn’t come without preparation. Erickson told the Daily Dot that he prepares for his marathons well in advance. He researches ways to mitigate the side effects of sleep deprivation, he changes his diet, and he stops taking caffeine two weeks in advance. As the start date for the marathon nears, he’ll do 24 hour streams as warm ups.

Why would Erickson put himself through the ringer like this? “I feel like if I’m not doing things that are better, or more challenging, I’m not really making progress,” he said

A challenge was what he certainly found. The stream began easily enough with Erickson and friends playing games like Dota 2, Counter-Strike: Global Offensive, and StarCraft 2. As time passed playing these games became harder and the content got more unusual.

“I’m going to dunk my face in some water while you set up for game number two,” he remarked between StarCraft matches as he approached hour 30. At hour 50 he was playing truth or dare over Skype with people with names like MrSpaceWorm. By hour 70 he’ was hosting hourly panels with members of the community to talk about issues such as race and politics.

Despite solid preparation and a mindset to match it, it was inevitable that the lack of sleep would take a toll on Erickson. He’s usually a pretty eloquent guy, but as the hours wore on his sentences grew shorter and shorter. His memory was waning and he’d forget things very quickly.

Five minutes short of hour 90, his previous record, he fell asleep in his chair in front of 1,000 friends and fans.

JP McDaniel, another popular Twitch streamer who appears on roleplaying shows with Erickson, gave Twitch a friendly nudge via Twitter asking for the stream to be manually turned off so his friend could get some rest without thousands waiting for him to wake up.

yo @Twitch turn this stream off <3 http://t.co/QAIdICoVxb

Erickson woke up an hour later, turned his stream back on, at which point he apologized for losing his fight with the sandman. In a unique display of grit, he put up a poll asking whether the audience wanted him to continue streaming for another thirty or hours, or if he should go back to sleep. Luckily for Erickson, sleep won, taking home 63 percent of the vote.

Erickson’s early exit from the marathon wasn’t for nothing, however. He walked away with over $9,000 in donations from his fans and, no doubt, a great deal of their respect.