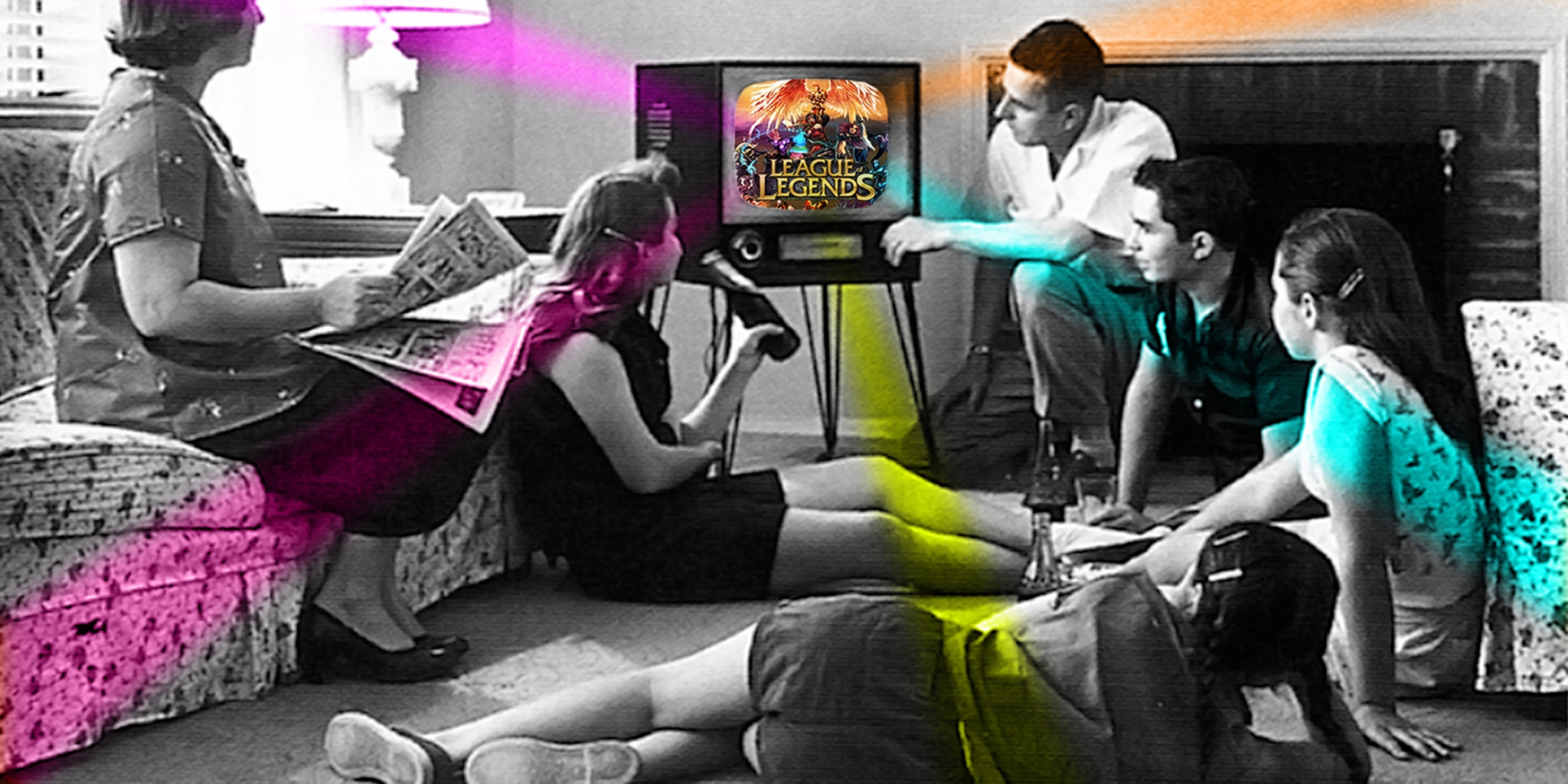 Twitch, one of the biggest live video streaming platforms on the Web, more than doubled in size over the last year according to new statistics released by the company today.

Twitch has been a focal point of the global esports boom, providing both the technology and community hub for individuals and companies to build huge audiences. Facing growing competition from the likes of YouTube, Daily Motion, and now Major League Gaming, Twitch still enters 2014 as the industry leader.

The number of unique broadcasters has tripled from 300,000 to over 900,000 in the past year, while users are watching 106 minutes of footage per day, up from about 85 last year.

Twitch scored one of its biggest coups this year with an integrated app in the latest generation of home gaming consoles, the PlayStation 4 and Xbox One. Although the PlayStation 4 was released only in Nov. 2013, it already accounts for 20 percent of Twitch’s broadcasters and has generated 10 percent of Twitch’s content based on minutes broadcast.

Twitch’s rapid growth may also be its achilles heel.

“The biggest challenge that we face is to match our capacity to deliver video to the audience growth,” said Matthew DiPietro, Twitch’s vice president of marketing. “It’s not a small task. We have an entire team globe trotting, traveling the world building up better data centers.”

Twitch has, in fact, already encountered growing pains in Europe, where a large esports fanbase has long made vocal complaints about video lagtime and low framerates. The problems have been so serious that competitors, such as European-based Own3d, have been able to briefly challenge Twitch’s dominance in the region. Own3d couldn’t pay its streamers and collapsed when a potential buyout by the video game streaming company Machinima fell through. But the potential for new European competition, run by more business-savvy competitors, is still there

Twitch is well aware of these problems, of course. After venture capitalists dropped $20 million  in series-c funding into Twitch in September 2013, company representatives suggested a big chunk of that change would go to fixing the its European problem.

“We just switched to a new video delivery system that allows for more effective buffering,” said Ben Goldhaber, Twitch’s director of content marketing. “That makes all the data centers more efficient. We’re not perfect in Europe but what we’ve seen from a tech standpoint and statistics is good.”

The same European users who had so many troubles last year are now watching Twitch for longer periods, at higher bitrates, and with less buffers than before, Goldhaber said.

“There’s tons of work still to do but it’s pretty clear things are better now.”

If 2013 was a year of global growth for Twitch, 2014 might be the year it battles with competitors. Major League Gaming and YouTube in particular are presenting tempting alternatives to big time streamers.

“There are lots of things we do that you can’t duplicate,” Twitch’s DiPietro countered. “We’ve been doing live video for seven years. Our engineers—geniuses—have done incredible things. They’ve built up an infrastructure to deliver video to a massive global audience that no one has ever done. They’ve created a situation and platform that no one else really can.”

Goldhaber added, “Even the scalability of the [Twitch] chat system is mind boggling with how much data and tech goes into the backend.” Twitch streamers can sell subscriptions for various prices and then offer their own rewards like playtime or chat privileges. Options like that continue to give it an edge over competitors, Goldhaber said.

“Things like subscriptions, which we built because our partners asked for it, have been incredible. We are leveraging our partners to 100 percent sell themselves, to make money their own way. A lot of them have built up a massive recurring subscriber base. We’re just along for that ride.”

There’s one other weapon in Twitch’s arsenal that they warn not to underestimate: the community.

“The audience is on Twitch,” said DiPietro. “The people, the language, the community is on Twitch.

Imagine someone trying to create a competitor to Facebook in this day in age. Google couldn’t even do it. If you show up on some upstart social network and no one is there, you leave.

Still, Major League Gaming attracted millions of viewers in 2013. YouTube’s live streaming platform, once described as “cute” by Twitch CEO Emmett Shear, has rolled out to the public, with all the might of the world’s largest Internet company behind it. Twitch is growing, but the video streaming industry is far from conquered.

More competition is “certainly on our radar,” DiPetro continued. “The growth projection is clear to everyone. Lots of people are vying for the niche. Ultimately, competition is a good thing.”

You can read Twitch’s full report below.