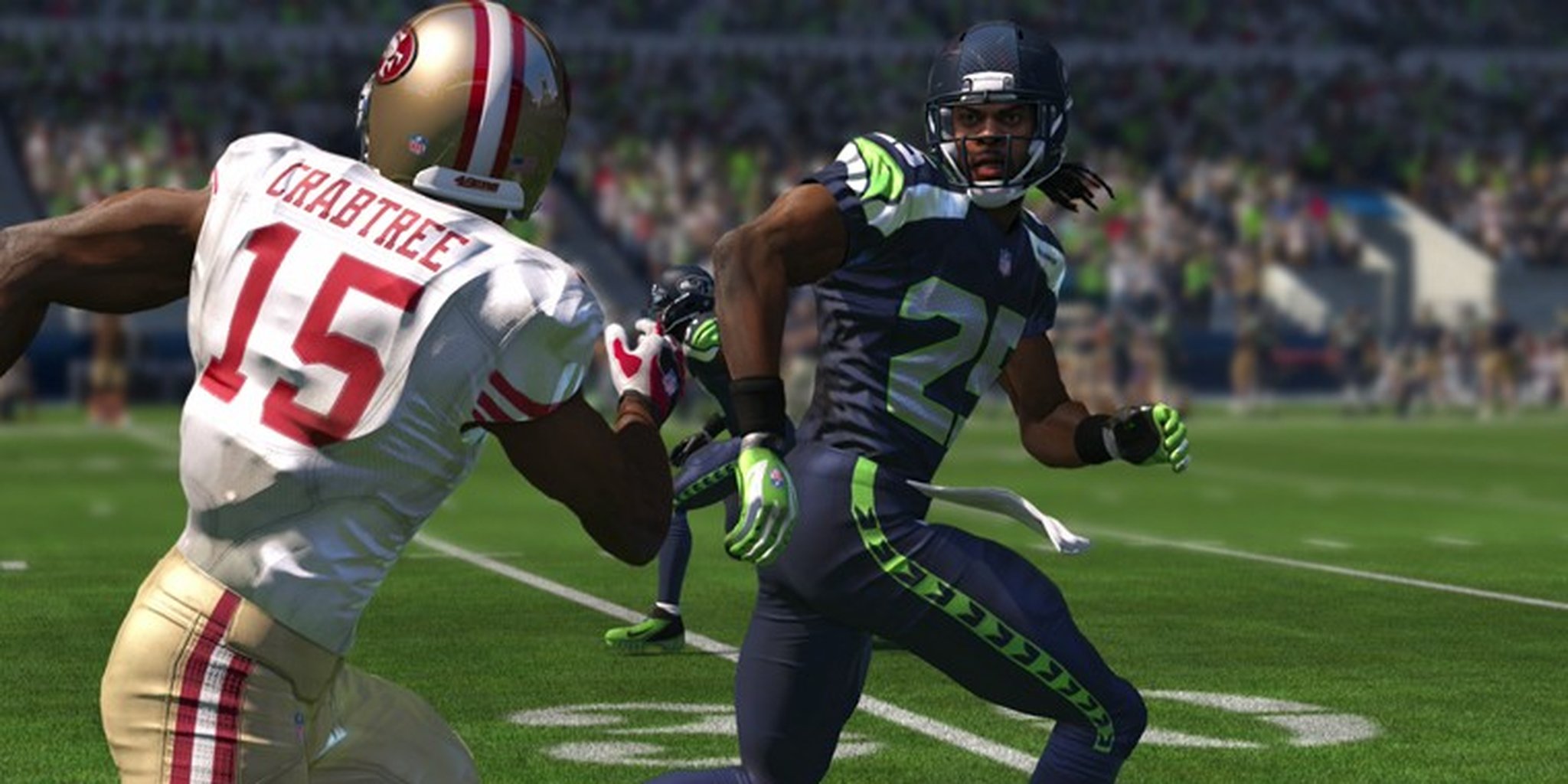 The football season may be close to wrapping up, but for gamers, it’s always game time. The perennial NFL title, Madden, has been a console esports favorite for years, and is well-known for being played among professional athletes that play the game in real life. Now, gamers will be put to the test as Twitch puts athletes against gamers in a marathon tournament.

Duracell’s Longest Lasting Tournament will be a 26-hour-long marathon (a nod to the supposed lifespan of a Duracell in an Xbox controller) where gamers will face off against NFL and gaming pros to see who can reign supreme. The entire tournament will be streamed live over at Twitch, and starts at 4pm ET on 1/16.

Arian Foster, Maurice Jones-Drew, and Patrick Willis form the core of “Team Duracell,” and will be joined by gaming pros like Eric “The Problem” Wright and Zach “ZFarls” Farley.

You win by scoring the longest winning streak against the pros, with prizes including cash and autographed gear. The grand prize winner could win tickets to Super Bowl XLIX, hosted this February in Arizona.