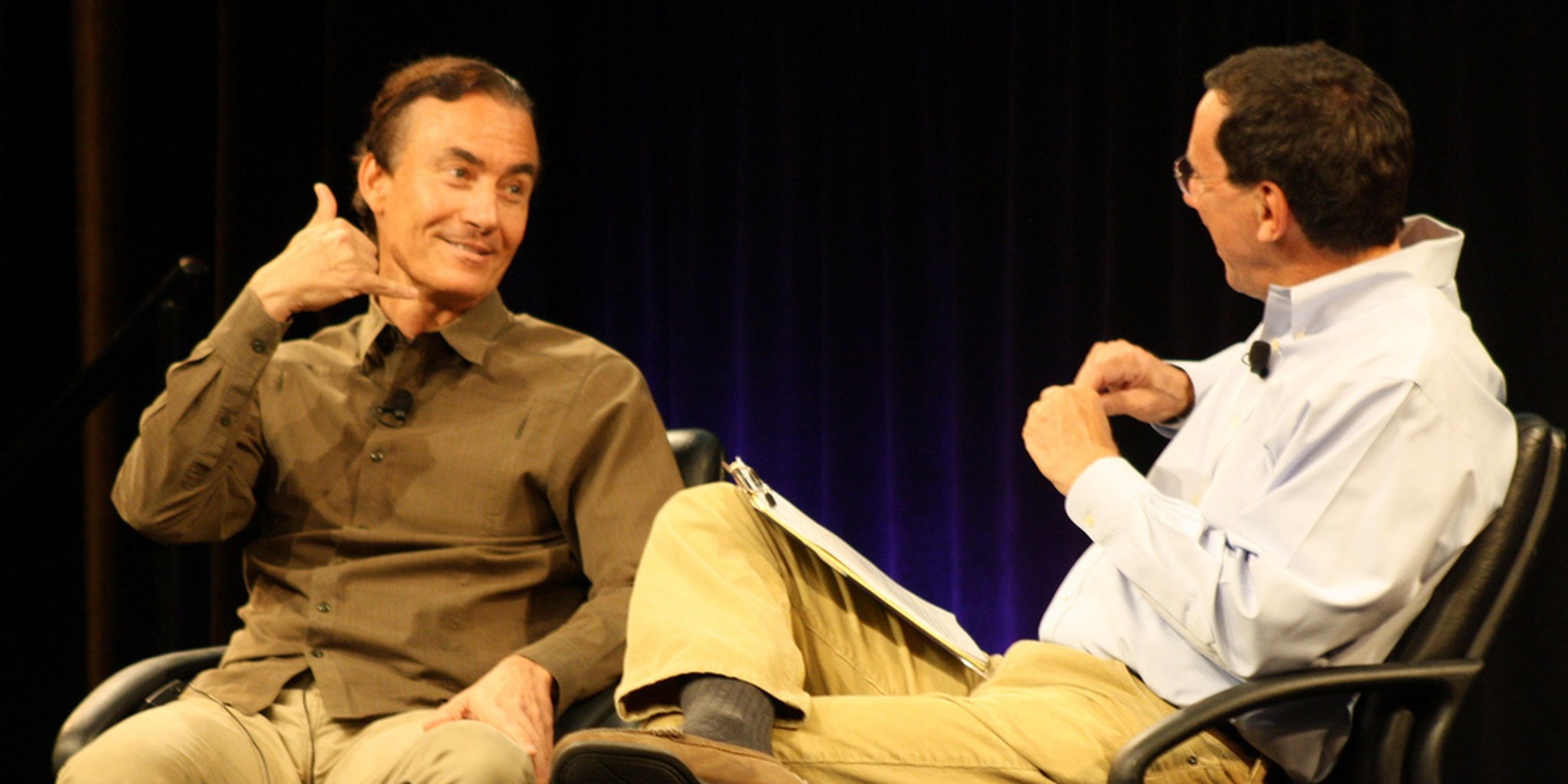 Survival Run with Bear Grylls may not be the first game to come to mind when you hear the word “esports,” but developers of the world’s largest competitive mobile gaming platform are bringing in some veteran talent in an effort to change that.

Trip Hawkins, founder of Electronic Arts, has officially joined growing mobile competition platform Skillz as strategic advisor in an effort to cement the software as a hub for mobile gaming’s more hardcore participants. With mobile games dominating app store sales and esports growing quickly by the year, Skillz is understandably eager to establish its presence in the market.

Trip Hawkins brings a combination of startup and industry experience to the nascent venture. After founding Electronic Arts in 1982, Hawkins has more recently worked with Digital Chocolate, a game developer for handheld devices, and Xtreme Reality, an application that performs 3D motion capture with 2D devices. Hawkins’ newest venture, “If You Can” works with teachers and students to teach anti-bullying lessons through video games.

Now partnered with over 350 developers, Skillz works in the back end of numerous mobile games, linking participants on a global leaderboard. Players can compete using both digital currency and real money in head-to-head matches or in tournaments with daily prizes reaching an estimated $10,000, according to Skillz’s press release.