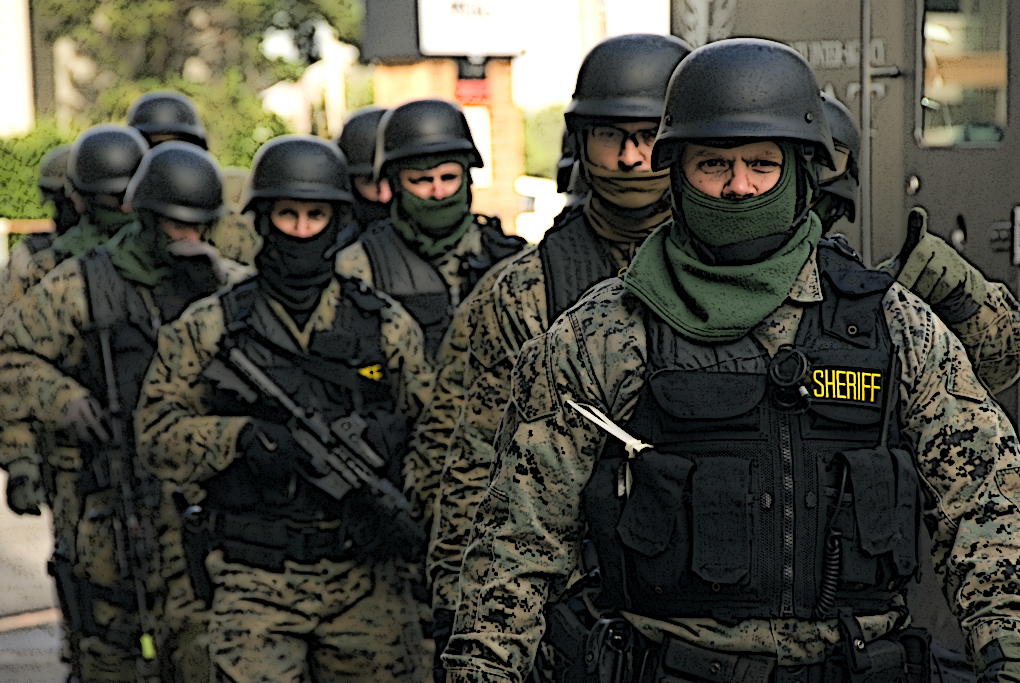 Popular Twitch streamer Tim “Trick2G” Foley held a 24-hour stream for charity on Aug. 1 to celebrate hitting the 800,000 follower mark. The broadcast was well received by fans—until it came to an abrupt end when Foley was seemingly arrested in what’s known as a “swatting” incident.

Fortunately for fans, the arrest was fake and obviously so: Foley took a swing at the arresting “officer,” who was clearly being played by another person who’d been on the stream. Unfortunately, Foley’s Twitch account was banned the following Monday.

The length of the ban wasn’t known. On Reddit, threads speculating it would be as long as four months made it to the front page of the r/leagueoflegends subreddit. In the one surviving thread, Twitch employee Hassan Bokhari claimed the four month number wasn’t accurate. That comment was later deleted, most likely to conform with Twitch’s policy of not speaking publicly about any disciplinary action handed out to its partners.

Sources close to the matter, however, tell the Daily Dot that the ban will only last 24 hours and Foley’s stream will return at 2pm ET on Aug. 4.

In swatting, someone places a prank call to police claiming that a serious incident, typically a hostage situation, is occurring at the address of the prank’s target. In a number of high-profile incidents, armed police descended on a location, interrupted streams, and often terrified the broadcasters. One of the most memorable was the streamer James “PhantomL0rd” Varga, which resulted in him being arrested at gunpoint and detained after he was targeted by a hacking group.

Twitch has stepped up to combat the practice, putting measures in place to work with police to try and reduce swatting’s impact. It seems the company doesn’t want the situation to be made light of, especially by prominent streamers, has penalised Foley for doing so.

This flies contrary to how Twitch has acted with some other streamers. Bachir “Athene” Boumaaza faked a swatting during summer 2013 broadcast and received no punishment.

We reached out to Foley to ask for his thoughts on the ban and he only issued a brief statement: “This what I do every day and this is what I will continue to do.”