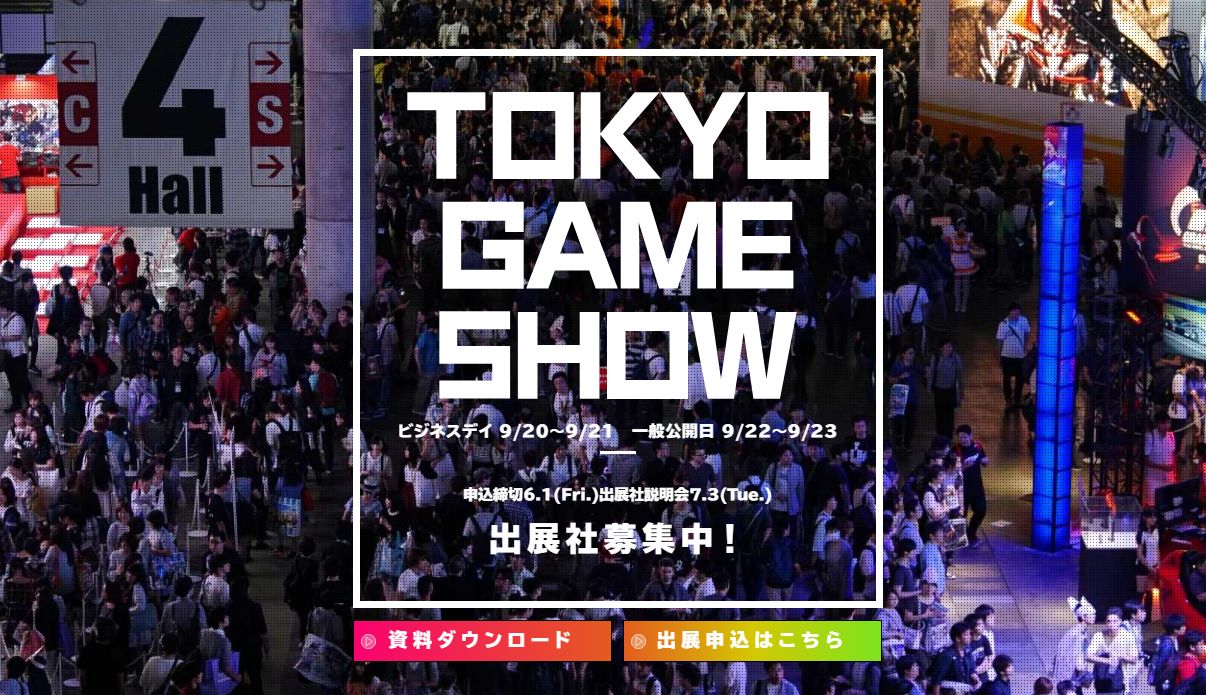 Another name was recently added to the ever-growing list of canceled events. The Tokyo Game Show is the latest major video game conference to be canceled due to the coronavirus pandemic, the Computer Entertainment Supplier’s Association (CESA) announced last night.

The TGS has been the largest video game event in Japan every year since 1996. It gathers the biggest video game developers, who put their upcoming games on display and announce their future plans. It was scheduled to be held from Sept. 24 to 27 this year in the Makuhari Messe.

“Due to the outbreak of novel coronavirus (COVID-19) on a global scale and the situation remains unpredictable in Japan as well, the organizer and the co-organizers have reached this decision after a long consideration to place the utmost priority on the health and safety of visitors, exhibitors and stakeholders,” the organizer said. “We ask for your kind understanding and cooperation.”

The E3 conference, Evo 2020, and Gamescom have also been canceled due to the COVID-19 pandemic, as well as countless esports tournaments and national video game conferences until winter.

IGN, on the other hand, announced the online “Summer of Gaming” event set for next June, which will feature video game and next-gen console reveals.

Japan has extended its state of emergency and lockdown, which was originally set to end on May 6, until May 31. Even if the number of declared cases stabilizes over the next few weeks, Prime Minister Shinzo Abe fears a second wave of the coronavirus. The country has over 15,000 confirmed cases.

It’s unclear what form an online Tokyo Game Show will take. Details about the event will be revealed in the coming weeks on its official website.