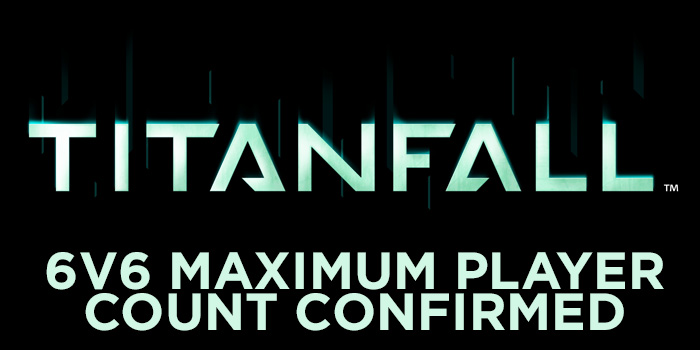 @MrClutch514 @Respawn 6v6 is max player count. Turned out to be the best balance with ai for us.

This has been something people have been wanting to know for a while since the game was first shown, so it’s nice to finally have some confirmation of the number. What do you think about Titanfall being 6v6 maximum? Do you think Titanfall will be good for eSports? Let us know in the comments below!