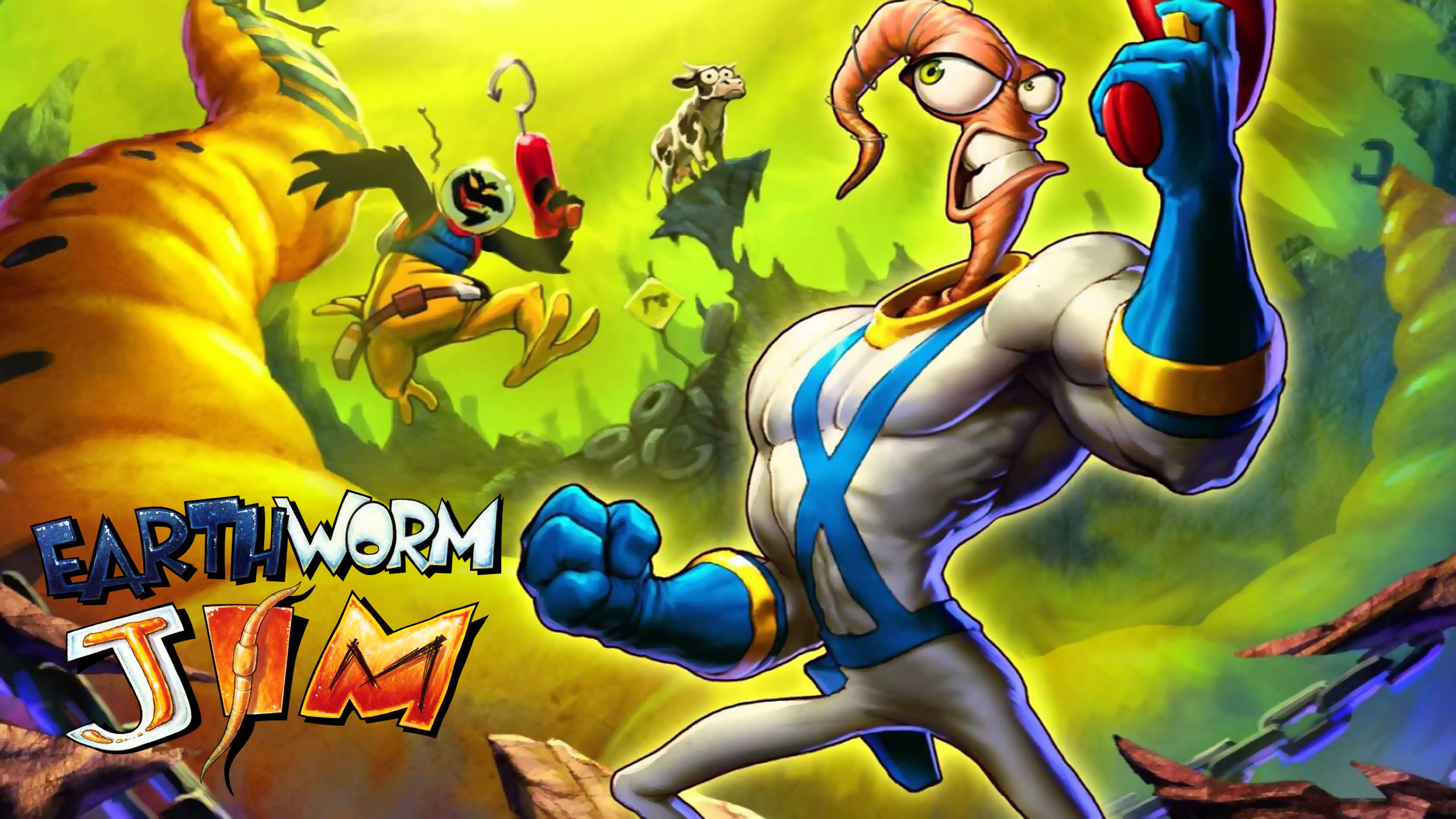 Nintendo just dropped three more games to the Sega Genesis library on Nintendo Switch Online. After nine classic Nintendo 64 titles were confirmed to be added to the service throughout the rest of 2022 and 2023 on the last Nintendo Direct, fans of the Sega console might be feeling a little left out.

But, now they have Alisia Dragoon, Beyond Oasis, and, perhaps most importantly, Earthworm Jim to spend the weekend with.

Alisia Dragoon, a 1992 side-scrolling platformer by Game Arts, sends players on a journey of revenge and magic. When she was a little girl, Alisia saw her father, a powerful sorcerer, be tortured to death by an evil creature named Baldour, who has since been dormant in his cocoon. Now a sorcerer herself, she vows to destroy Baldour before he awakens, avenging her father’s death. The game was critically acclaimed at the time, though it wasn’t commercially successful.

Beyond Oasis (also called The Story of Thor in Europe and Japan), launched in 1994. It is an action-adventure game developed by Ancient, with elements similar to The Legend of Zelda. In this story, Prince Ali discovers a gold armlet with the power of summoning four spirits: the water, fire, shadow, and plant spirits. The gold armlet once belonged to a wizard, who used it to stop the chaos and destruction caused by a silver armlet—and now that the silver armlet was also discovered, Prince Ali must learn all of the gold armlet’s abilities before evil takes over.

Players might know the game from its several re-releases, whether solo for the Wii Virtual Console or as part of Sega classics collections.

And Earthworm Jim, developed by Shiny Entertainment and released in 1994, mixes elements of 2D side-scrolling platformers and run and gun games with a lot of satire and a peculiar humor. After finding a special, mysterious robotic suit, the earthworm named Jim can walk around as a human, but he also gains several new opponents who want the suit back at all costs. Now, he needs to defeat them to advance on his quest of meeting Princess What’s-Her-Name, which features unique, challenging levels and boss battles along the way.

The game’s 1995 sequel, Earthworm Jim 2, is also available on Nintendo Switch Online, but as part of the Super Nintendo library.

The three classic titles are now live for all subscribers of the Expansion Pass tier on Nintendo Switch Online.