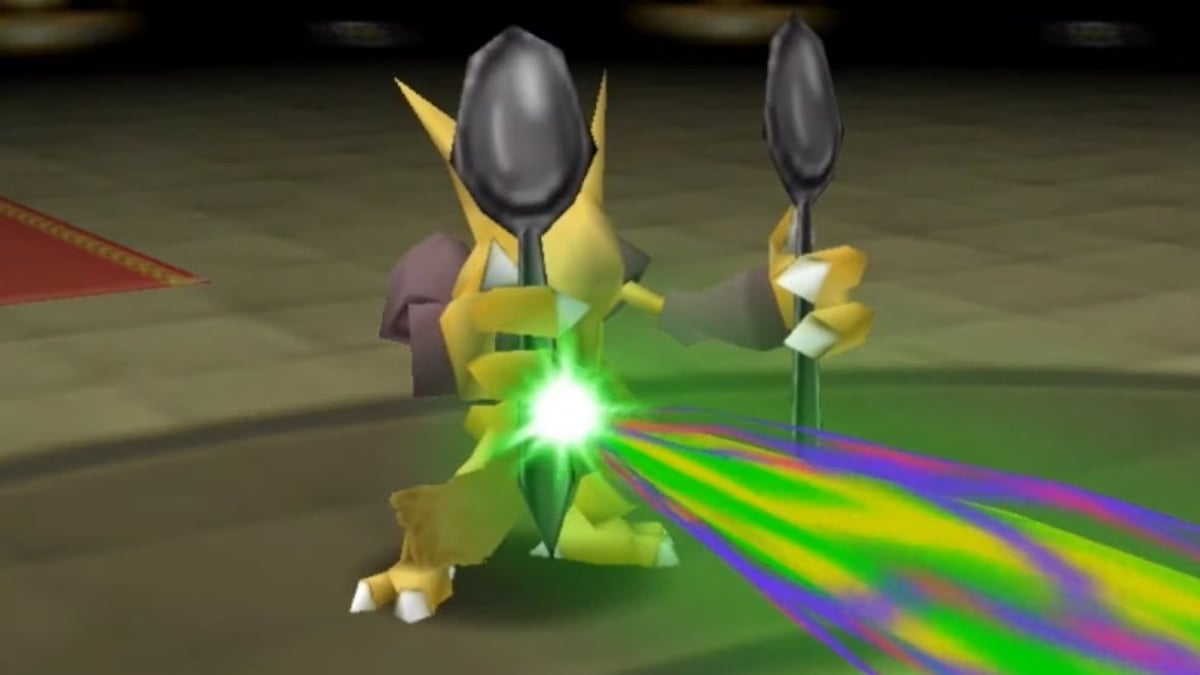 Nintendo is making sure players get their money’s worth out of the Nintendo Switch Online + Expansion Pack subscription, revealing that nine new games are heading to the service throughout 2022 and 2023.

Here is a full list of those games, which should be enhanced with some form of online multiplayer as part of the online service:

All of these games will be playable at no additional cost for Nintendo Switch Online + Expansion Pack subscribers when they are released over the next year.

Unfortunately for Pokémon fans, some of the functionality for both Stadium titles will be limited, as Pokémon from other games will not be usable in the game. This is probably an obvious exclusion since there is no physical way to bring Pokémon from the GameBoy titles in anymore, but there is no substitute being added in its place through the use of something like Pokémon HOME.

The mini-game from both Stadium titles should be playable online, along with multiplayer modes for each of the other games.