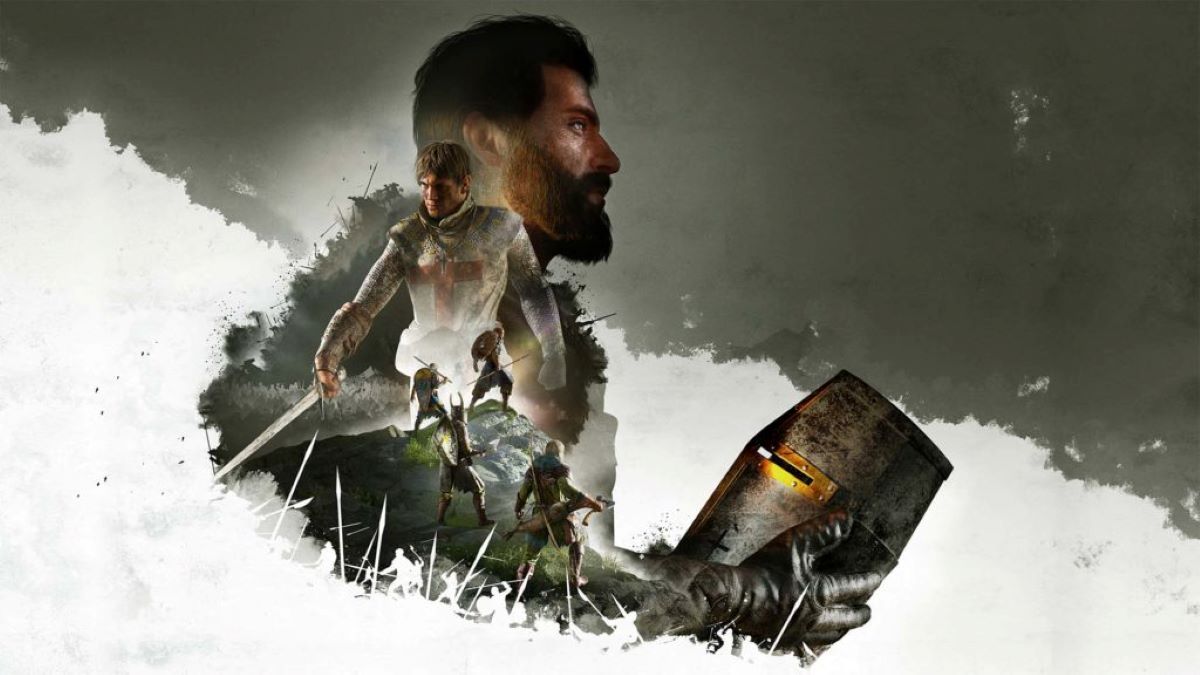 THQ Nordic is adding another title to its arsenal of games. The company launched the official trailer for its upcoming real-time strategy (RTS) title called The Valiant earlier today.

The Valiant is developed by Kite Games and is set in the 13th century. It will revolve around “more tactical combat with smaller forces,” as well as featuring RPG elements along the way. Players may be able to “combine hero skills and weapons/equipment for a huge selection of hero builds.”

Kite Games mentioned that The Valiant will follow the story of Theoderich von Akenburg, “a former crusader knight who, after becoming disillusioned with the cruelty of war, is called back into action by events set into motion 15 years ago.” This happened after he, along with his former brother-in-arms, Ulrich von Grevel, “stumble upon a fractured piece of an ancient artifact – the Rod of Aaron. “

The Valiant will include more than five Hero Squads with three different skill trees and 15 single-player missions that are described by Kite Games as “exciting and hand-crafted.” There is still no release date for the game, but it will be available for various platforms, such as PS4, PS5, Xbox One, Xbox Series X|S, and PC.

You can check out the game’s official website to learn more information about THQ Nordic’s upcoming RTS game. The Valiant will also be available for purchase via Steam, Epic Games Store, and GOG.