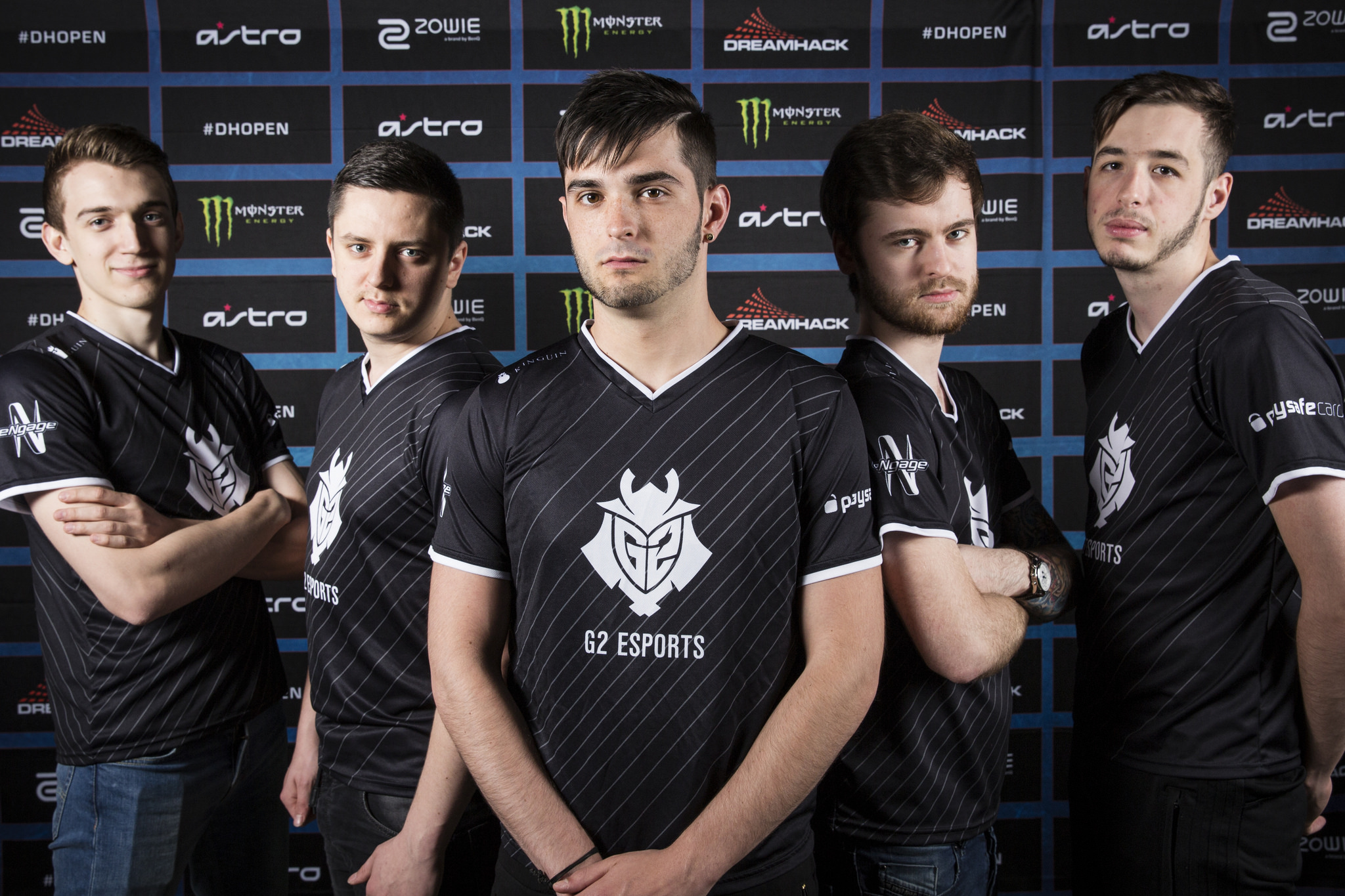 Since the last edition of the rankings we’ve had EPL S5 Finals.

Astralis’s incredible consistency in always placing top four at a minimum kept FaZe at bay and SK’s win in Sydney denied them the throne a while longer, despite having already overcome Astralis on key occasions, but nothing can hold NiKo and company back now. Astralis’s trophies are no longer on the books and both teams missed EPL finals, ensuring Astralis could not add more high placings since the last edition.

As good as SK have been, they failed to snatch another top finish in Dallas and thus FaZe’s win at StarSeries, a more significant event than IEM Sydney, and their runners-up placing in Australia put them slightly into the lead. Two Bo3 series wins over Astralis count for a lot too. FaZe’s lead is not a large one and with many events coming up, particularly with SK set to attend most, the race for number one heading into the major is very much on.

For the first time in history, a fully international team is ranked number one. Quite a ride for the FaZe side who until late last year had been a bust, relative to how much was paid for their roster and their lack of play-off finishes.

SK were poised to take it all and snatch the top spot from Astralis, meeting G2 in the semi-finals of EPL and getting a favourable map veto. Their loss there, not even taking a map from the French, and failure to the make the final, thanks to a bad day two in the group stage, saw them leaving Dallas without much, in the context of becoming a potential world number one.

SK has plenty of tournaments to make up ground, with Dreamhack Summer and ECS S3 Finals soon enough. If the Brazilians are really the world’s best team, then their chance to show as much will come before the major arrives.

The rise of G2 continues, as the French super-team not only improves from event to event but sees their placings and rankings respond accordingly. EPL S5 Finals was set to be SK’s to win, but the French side overcame a poor first day to win the group and the tournament, getting series wins over SK and North along the way.

Having now made it to four LANs, G2 have built up a pretty solid resume, now boasting three series wins over top 10 ranked opponents (HellRaisers, SK Gaming and North). The world is finally seeing the true potential of France’s super-team.

In early February Astralis finally secured number one status in the rankings, but now their reign has come to an end, albeit it not necessarily a permanent one. With their top four finish at Dreamhack and their win in Katowice leaving consideration, the Danes can only rely upon their admittedly strong finishes at StarSeries and IEM Sydney, neither of which yielded a trophy.

Their resume is still very strong, with map wins over SK and three over FaZe. Easy opponents like CLG have denied them chances for more series wins, though, as they have only Na`Vi at StarSeries to show. Astralis will remain a top ranked team for a while to come, but missing ESL One Cologne and not making it to EPL S5 Finals put the pressure on them to win big at ECS if they want to take the top spot again by the major rolls around.

Finishing second at EPL S5 Finals but without ranked wins to show for it, beyond single maps against Na`Vi and G2, is such a North way to earn such a win. Even with a runners-up finish at a big tournament they managed to underwhelm, even if the quality of opponents they faced was largely due to upsets elsewhere and a surprisingly weak group draw.

North’s finals finish was big for them in padding their resume, as past play-off finishes, including the big semi-final at Dreamhack Vegas, no longer counted for them. Lacking a single series win in the last three months, North live off their single map wins and their solid but generally unimpressive finishes.

HellRaisers did not play offline since the last edition of the rankings and yet jumped up four places to a record high position of sixth. Teams above them losing placings has seen those teams drop below ANGE1’s team and thus the team’s recent spate of good finishes has paid off its maximum yield. HR are still light on ranked wins, with a map over FaZe and a series over North all they have to their names, but their placings are solid this far down the rankings.

Gambit’s sharp rise in the rankings last time was limited a little by losing their Vegas play-off finish and seeing HellRaisers and G2 push past them. Zeus’s men still have good finishes, just at the smaller events and thus have not accrued much in the way of ranked wins.

Na`Vi may continue to disappoint and fail to win big games, but their semi-final finish at StarSeries holds a lot of weight once you enter the bottom half of the rankings and thus it keeps them alive as a ranked team still. With big tournaments looming, Na`Vi must work or find themselves out on their arses.

C9 and OpTic may have made more noise in the rankings in recent history, but the return of Team Liquid sees them recalling the golden days of Hiko and s1mple, placing top four at a notable international tournament. Sure, TL didn’t score many ranked wins along the way, simply beating North, but such a finish means a damn sight more than the scraps most teams this far down have to show for themselves.

Another NA side makes the cut and it is the one most recently who held a high spot, as OpTic finally earns their keep again, no longer living off the stanislaw era’s high finishes. For a while, OpTic were the ranked win ATMs, giving out wins left, right and centre to other top teams at events earlier this year. Their run at cs_summit was against lesser competition and they made top four in Sydney without beating any quality teams, but they have nonetheless managed to make a dollar out of fifteen cents and claw their way back into the rankings, at least for this edition.

ECS S3 Finals is around the corner and both TL and OpTic will have their chances to improve their lots or make way for someone else who will.