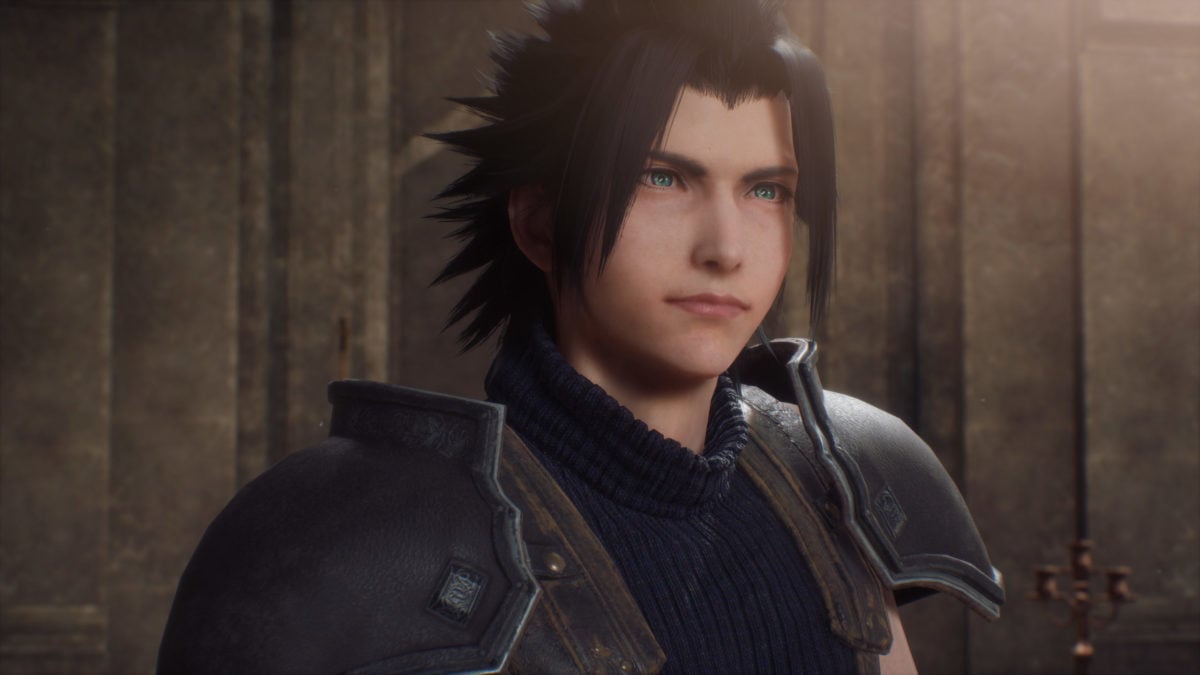 Final Fantasy VII is one of Square Enix’s golden eggs, with multiple different moving parts making up the full experience called the Compilation of Final Fantasy VII. However, as we enter the next stage of production on both new additions to the franchise within a franchise, some of the development team have confirmed some new information about upcoming titles.

In a round of new interviews with websites like Famitsu and GameSpot, legendary designer Tetsuya Nomura and SE executive producer Yoshinori Kitase confirmed not every game featured in the Compilation of FFVII will receive a remake or remaster.

“Our staff really wanted to do a remaster of Dirge of Cerberus as well as Before Crisis FFVII, but after taking into consideration the costs of doing so, we do not have plans at this time,” Nomura said to Famitsu, with translations via AitaiKimochi. “We wanted them to show up in FFVII Remake Intergrade because we wanted all of the FFVII titles to be connected with a common world. They also appeared as very formidable bosses, so that’s why we decided on that.”

But while we won’t necessarily see those games brought back in a traditional way anytime soon, we did get a lot of key information about both the new iteration of Crisis Core and FFVII Rebirth.

Starting with Crisis Core, Nomura has stated that the story will remain faithful to the original, meaning changes won’t be made to tie it into the story being told in FFVII Remake and Rebirth. Visuals have been adjusted to better fit the newer games, but they do not plan to “change the past” as the game is consistent with both FFVII and FFVIIR.

The game’s new subtitle, Reunion, was also chosen to show that it fits into those newer stories too.

“There are a few different reasons as to why we chose that word. At first, we were stuck on whether we should simply call it a ‘Remaster,” but in the end we decided on that word to align with the ‘Remake Trilogy’ with the words ‘Remake’ and ‘Rebirth,’” Nomura said to 4gamer. “The word ‘Reunion’ means reuniting, seeing each other again, and instead of a meaning like ‘being reborn’ we thought that something along the lines of ‘growing up and coming back’ would fir with the title.”

Nomura concluded that thought by saying that, chronologically, the story of Crisis Core is a prequel to FFVII but will also “reunite” and connect with FFVIIR. He also mentions that Zack will be a key character in FFVII Rebirth multiple times too.

Unfortunately, both Nomura and Kitase were tighter-lipped about FFVII Rebirth on its own. They refrained from expanding on things like the scope of the game’s open areas, the content contained within the story, and if Sephiroth will finally be a playable party member to some extent in the featured flashback scene.

Both developers confirmed the FFVIIR series was initially designed to be three games, but there was a time during development when a path to doing everything in two entries was discussed. However, the trilogy ended up being what was decided on after FFVII Remake was completed and the team had a “much better picture” of how much manpower was needed for the project.

“At the moment we do not plan to do more than a trilogy,” Nomura said. “However, since FFVIIR only took place in Midgar, people might be worried that the remaining two installments will have too much content and we might have to omit something. Rest assured that we will not condense things as each installment has a lot to offer.”

Crisis Core: FFVII Reunion is scheduled to launch in Winter 2022, while FFVII Rebirth is set to release in Winter 2023. No specific release date has been given for either, but more details will continue to be shared over the next several months.