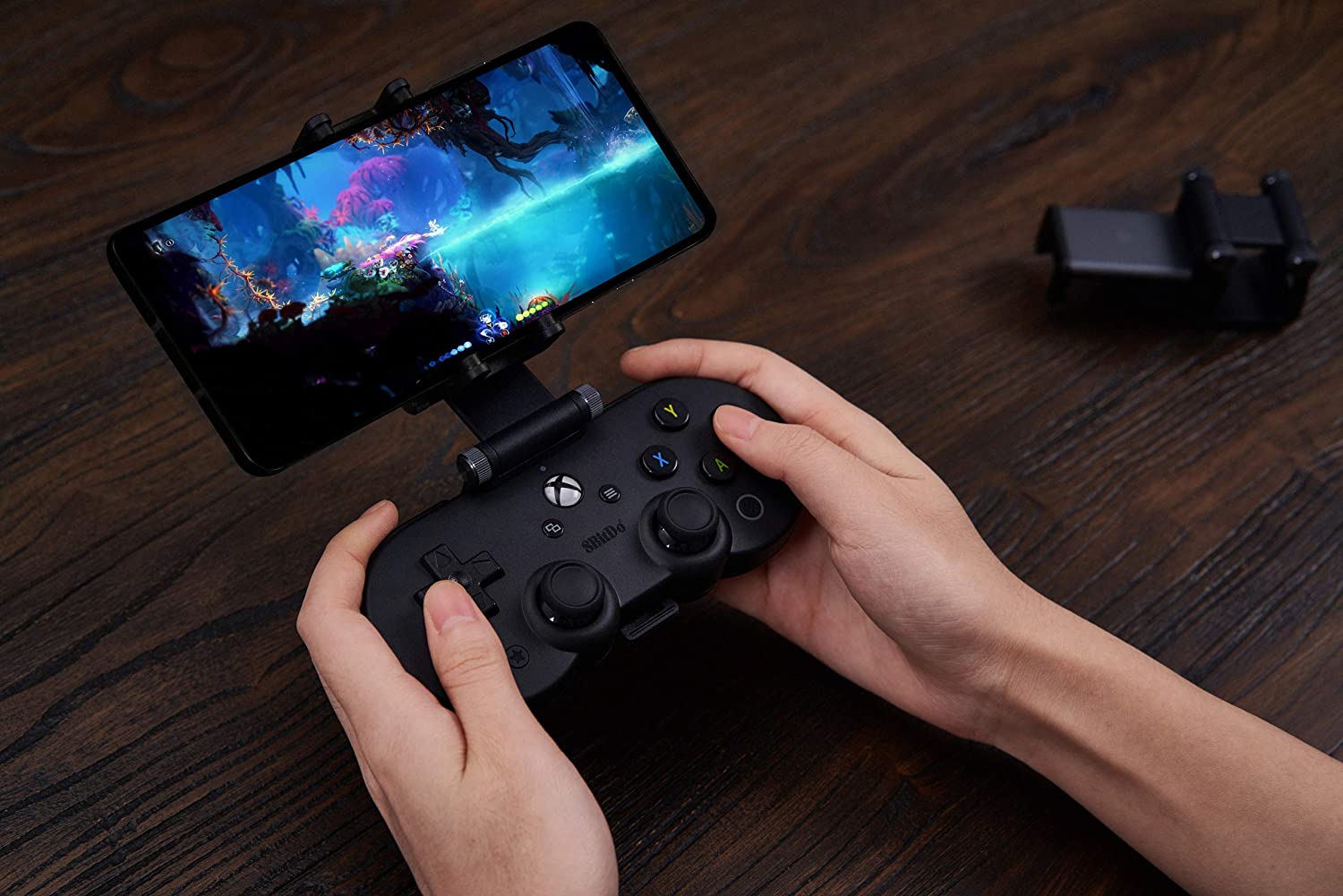 Microsoft’s xCloud streaming service is available in a beta version today for Xbox Game Pass Ultimate subscribers. This service allows players to stream their games on an Android phone.

The xCloud Project transitioned to cloud gaming with Xbox Game Pass Ultimate a month earlier than the full launch scheduled for Sept. 15. “We are launching as a beta to continue to receive gamers’ feedback and build the features that will provide the best gaming experience,” Microsoft said.

The 100 games available for cloud gaming include:

The service only works on Android devices with version 6.0 or greater and Bluetooth version 4.0+. Download the Xbox Game Pass app and you’ll have a mobile version of Xbox on your phone or tablet using an internet connection and the Xbox wireless controller.

Microsoft previously planned for the service to launch on iOS devices as well, but Apple doesn’t allow for any game-streaming apps on the App Store, so it blocked the Xbox Game Pass app.

Apple said the company took this measure to ensure its App Store remains “a safe and trusted place for customers to discover and download apps and a great business opportunity for all developers.”

Microsoft responded by saying that Apple is “alone as the only general-purpose platform to deny consumers from cloud gaming and game subscription services like Xbox Game Pass.”

The full launch of the service will happen on Sept. 15 for Xbox Game Pass Ultimate subscribers in 22 countries.