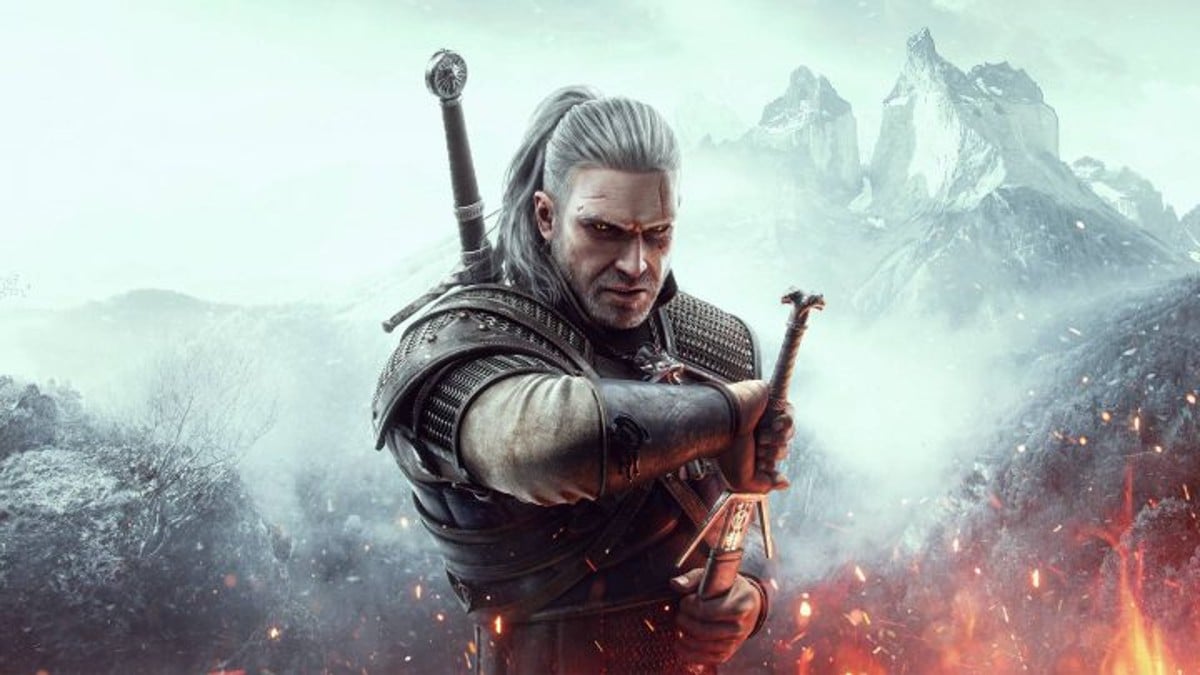 CD Projekt Red is celebrating today the seventh anniversary of The Witcher 3: Wild Hunt and uses this moment to announce the plans to release the PS5 and Xbox Series versions of the game at the end of this year.

“We’re delighted to share that the Next Gen version of The Witcher 3: Wild Hunt is planned to release in Q4 2022,” CD Projekt RED said.

Previously, the next-gen edition of The Witcher 3: Wild Hunt was scheduled to be released later in the second quarter of this year but was delayed indefinitely in April, with the developer stating it needed more time to assess what still needed to be done in the current-gen console version of the game.

The PS5 and Xbox Series X/S editions of the game were being developed externally by a Russian subsidiary of Saber Interactive, which also handled the game’s Nintendo Switch port. The delay came after the Polish studio took the development away of Saber Interactive, which lost the support of CD Projekt when the invasion of Ukraine began. CD Projekt RED positioned itself against the war early on when it came to Ukraine and was one of the first manufacturers to stop selling digital and physical games in Russia. Many other manufacturers like Bandai Namco and Square Enix followed, and eventually platform owners.

The new version of The Witcher 3 will have performance and visual improvements, including ray tracing, and will be free for anyone who owns the game on PS4 or Xbox One. All improvements will also be implemented at no additional cost in the PC version of the game.

In addition to working on the older game, the Polish company recently revealed it is developing a new title in The Witcher franchise. The project, which will supposedly show the School of the Lynx, is being worked on using Unreal Engine 5.