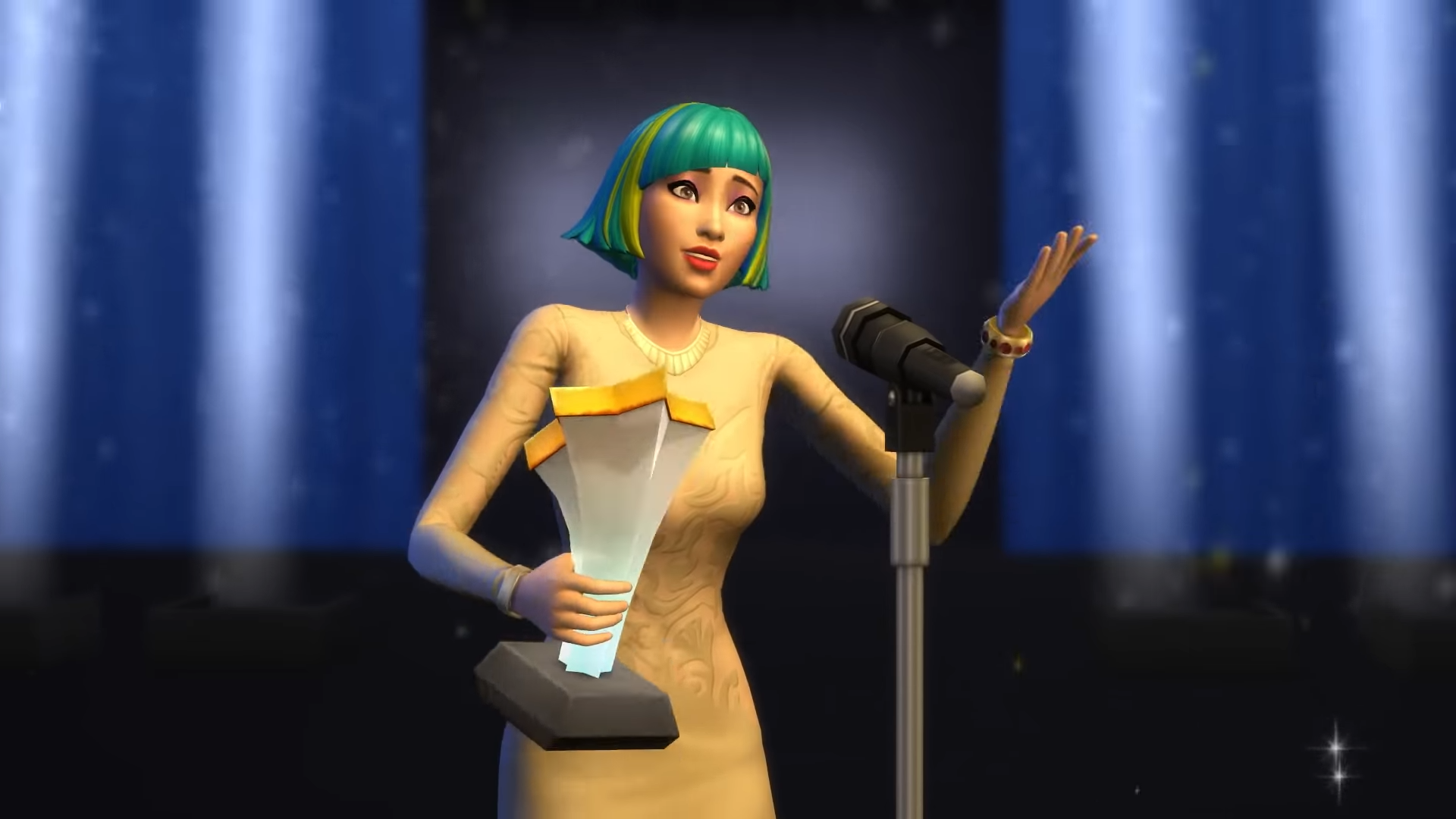 After eight years of its existence, The Sims 4 will be free-to-play going forward. The base game will be available to download for free on all the platforms it was published on.

Beginning Oct. 18, players who want to play the base game can download it for free on PC, PS4, PS5, Xbox Series X|S, and Xbox One systems. There won’t be any expansions, game packs, or stuff packs included in the base game, but for those who have wanted to dip their toes into The Sims 4, they can now have the game for no cost.

EA reiterated that it is still focusing on The Sims 4 packs, kits, and expansions for the game “into the foreseeable future.” Players who currently play the game will get more information about what is coming during a Behind The Sims Summit stream on Oct. 18 at 12pm CT on The Sims YouTube and Twitch channels. Players will likely find out which content packs are the next to be released during the stream.

Included in the free-to-play festivities is a bonus for those who already have the game. From Sept. 14 through Oct. 17, all players who have purchased The Sims will receive a Desert Luxe Kit as a gift. The kit includes indoor and outdoor furniture and can be redeemed by logging into the game. It will be available to claim on the main menu.

Players who want to keep up to date with new content coming to the game can tune into the stream on Oct. 18, where more information about what the team is working on will be revealed.