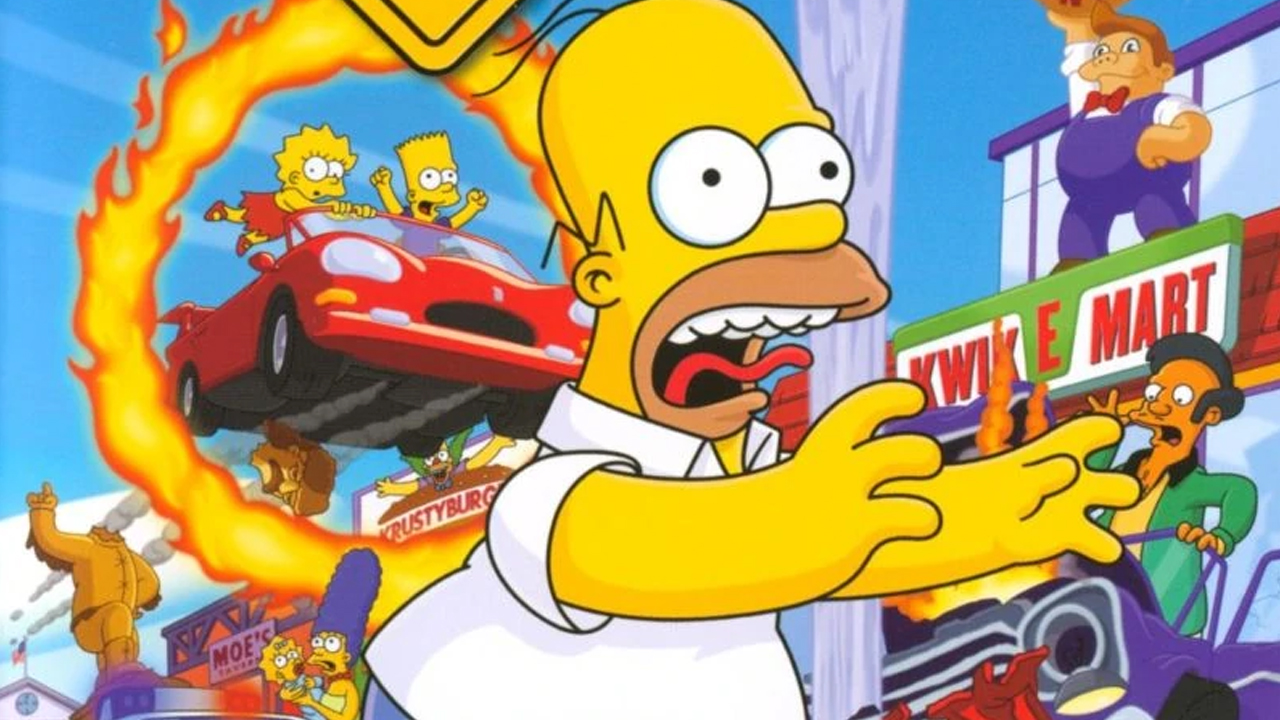 One of the most iconic The Simpsons game titles, Hit & Run is back and looking better than ever in this fan-remake, and it’s even open world.

Thanks to the hard work of YouTuber Reubs, fans now have a glimpse of what The Simpsons Hit & Run could look like with a modern remake and the result is something sure to trigger nostalgia in all longtime fans.

While the original game only loaded in small portions of the map at a time due to hardware constraints, this fan remaster has combined all of these zones to create one giant open-world map for adventuring.

Fortunately, achieving this goal was made easy thanks to a previous creator who had already joined all portions to create this huge open map. Reubs used this as the base that was reskinned to provide the modern appearance we see in the video.

The whole creation is done in Unreal Engine 5 to provide the best quality available today and it shows. Textures, reflections, and colors all look perfect and true to the original title while adding a modern feeling.

In this video, Reubs just showed the open-world map polished, but the rest of the fan remake will be detailed in coming videos. The next steps for the creator are to import better vehicles for the game, online multiplayer, and quests and dialogue.