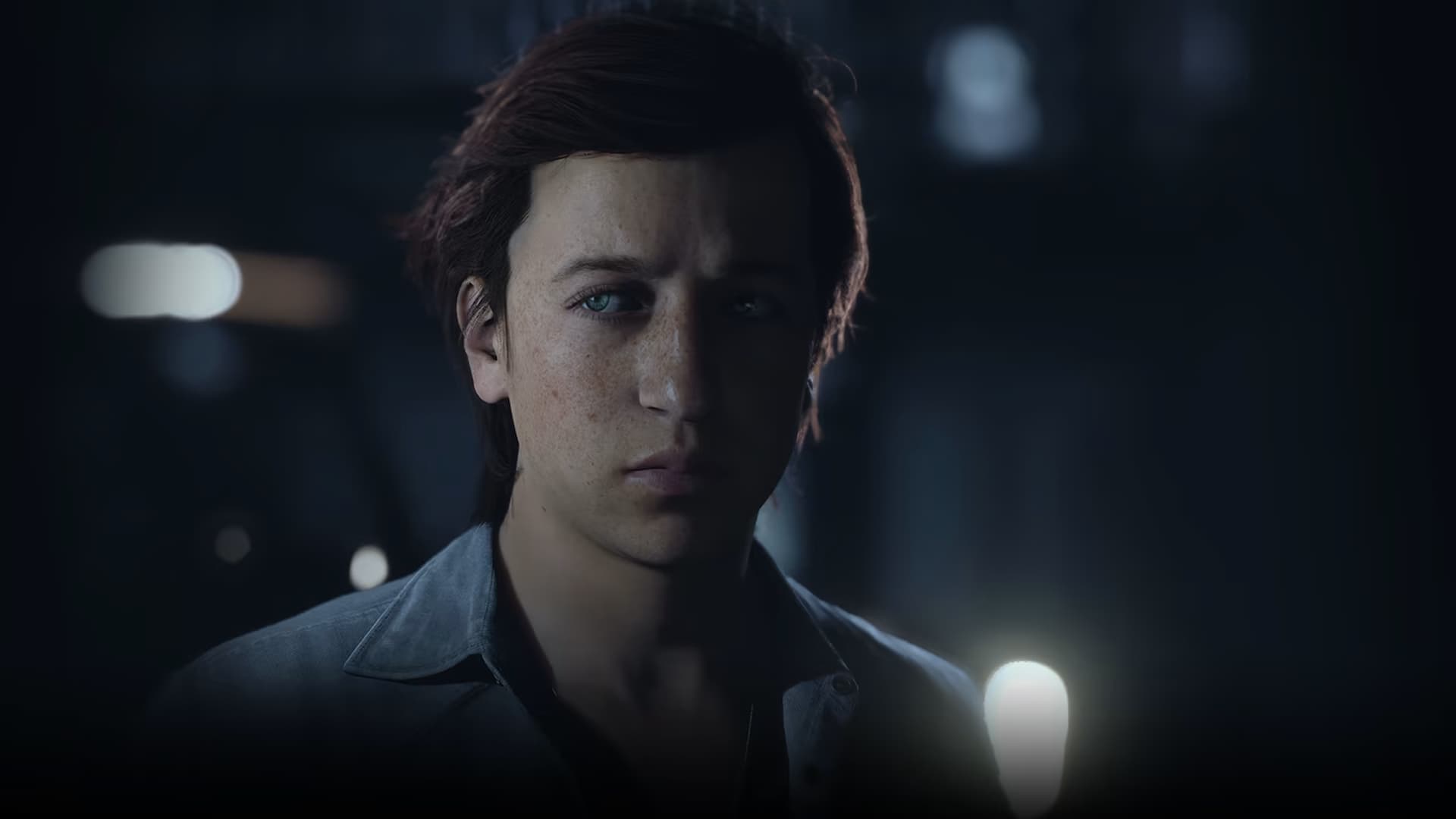 Despite the horror video game The Quarry only releasing recently, the director of the title has said the studio has big plans to make more productions like it in the future.

Will Byles, the director of Supermassive’s The Quarry and Until Down, confirmed in an interview with VGC that his team are already working on the next project, which could be similar to the game released in June. “We’ve started working on [the next game],” Byles said.

He added that he can’t reveal much right now, but it won’t differ drastically from Supermassive’s previous releases. “Again, it’s the same sort of horror genre, we’re sticking to that. It’s equivalent in size to The Quarry… and that’s about as much as I can say without giving too much away,” Byles said.

Both The Quarry and Until Dawn are known for being in-depth teen horror games, which feature around a dozen playable characters each. During their playthrough, players make decisions that significantly influence the outcome of the story, which has numerous different endings, depending on the choices made.

Byles expressed his desire to keep the number of unexpected outcomes similar to both the previous games. “I don’t know how far we can stretch the teen horror thing out further because especially when we try to stir it up, the number of surprises you can add to that becomes limited,” he said.

He also claimed that fans won’t have to wait as long as they had for The Quarry, which was released seven years after Until Dawn. “It will be 2025, or maybe 2026,” he revealed.