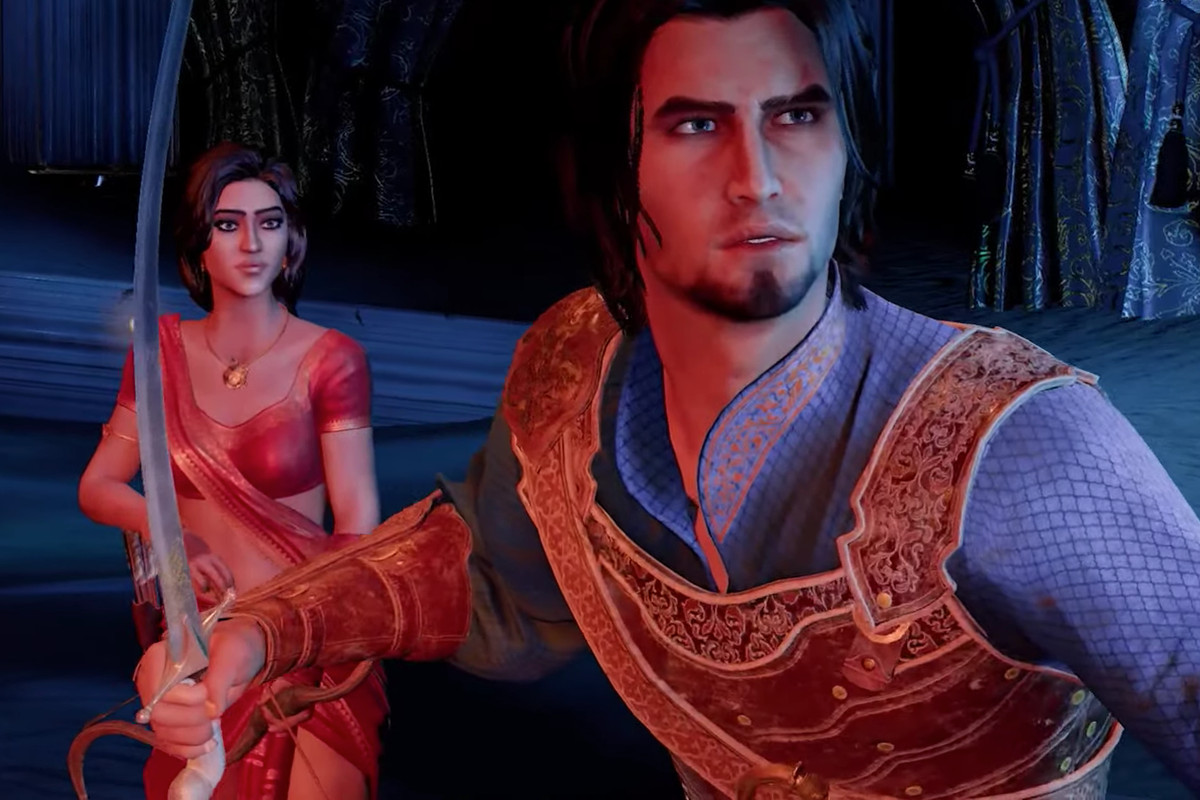 The Prince of Persia: The Sands of Time Remake has been delayed again.

In an article and tweet, IGN editor Matt Kim shared that the remake of the critically acclaimed action-platformer has been delayed past the end of fiscal year 2023. IGN confirmed that the game has not been canceled and is still in development, but its development has been shifted from Ubisoft Pune and Ubisoft Mumbai to Ubisoft Montreal.

Alongside announcing the delay, Ubisoft has delisted the game, resulting in major retailers like GameStop removing The Sands of Time Remake‘s release date and information from their web stores. GameStop is also reportedly telling those who preordered the game that it won’t be arriving on time, according to industry account Wario64. Dot Esports was unable to find the game’s listing on the US GameStop website, which lines up with IGN’s report that the game is being delisted at retailers. Amazon has reportedly not accepted new preorders for the game since around May 24.

The Sands of Time Remake has suffered numerous delays since it was announced alongside a trailer in 2020. The game was originally set to release in 2021 before it was delayed to the fiscal year 2023. The Sands of Time Remake is an update of the original game, an almost universally critically-acclaimed title that revitalized the Prince of Persia series.