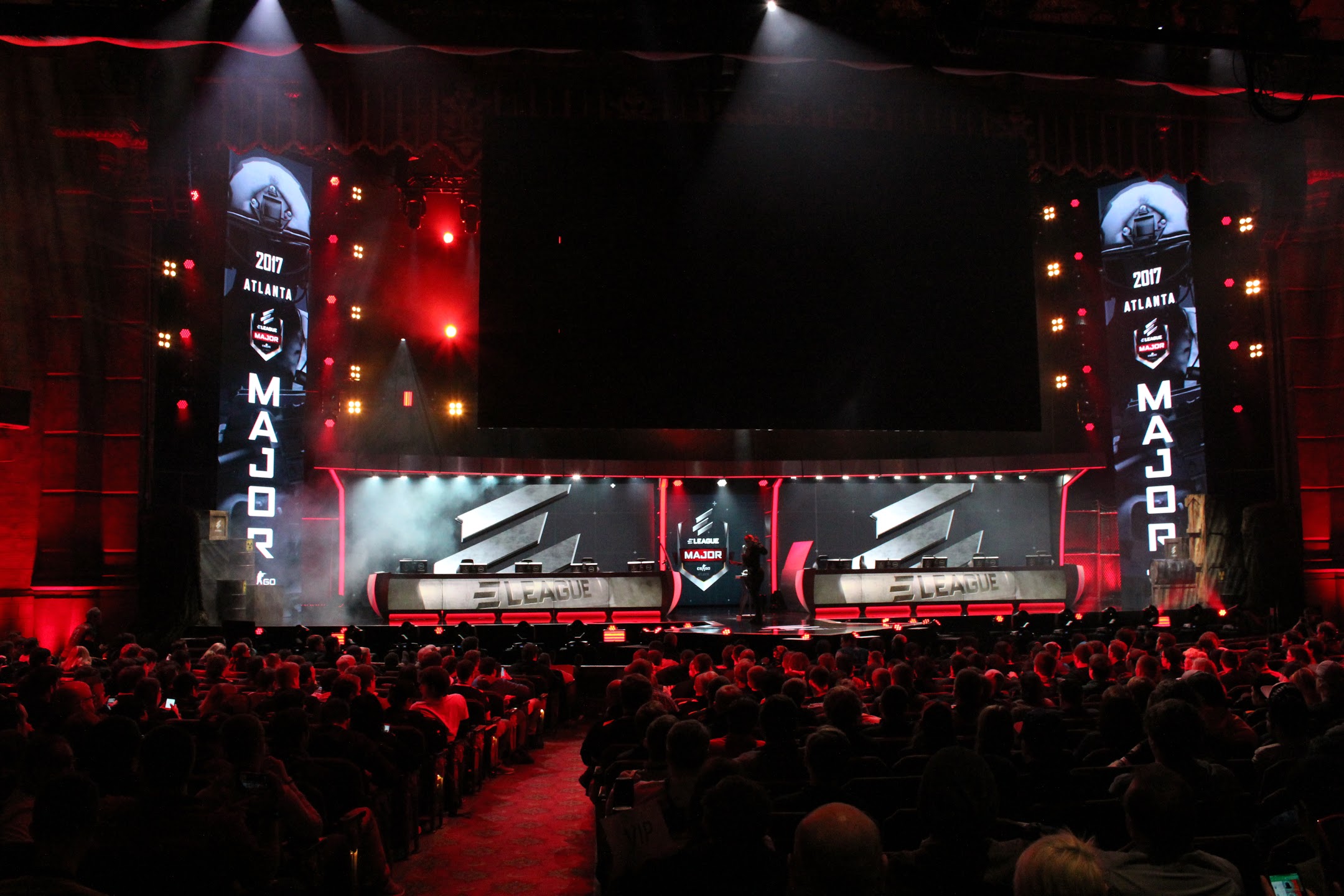 Jason Katz and other managers of the Professional Esports Association (PEA) have been removed from their positions, the organization announced via Twitter earlier today. These decisions come only a few months after PEA’s inception.

Katz, PEA’s former CEO, seemingly hasn’t had a very good track record, despite being somewhat of a veteran in esports. He is associated with the defunct and controversial CGS in Counter-Strike: Source, Azubu, and Riot Games. Everywhere he’s been, he has reportedly displayed an aggressive and unhealthy approach to the esports environment. Allegedly, he forcefully advocated for franchising in the LCS, even though it was disastrous to Source and was opposed by the team owners.

Katz, of course, reportedly brought this same aggressive business mentality to the PEA, in that he advocated for franchising and partial exclusivity. It’s no secret that esports is still a developing and infantile industry, so people will try anything possible to succeed. However, some things just take it too far and destroy the surrounding ecosystem instead of benefiting everyone, which Scott “SirScoots” Smith, the players’ rights leader, says was part of the reason for his union’s existence. After seeing the potential for damage with Katz’s strategies fulfilled through the players’ open letter, it makes sense why Katz was removed by the team owners.