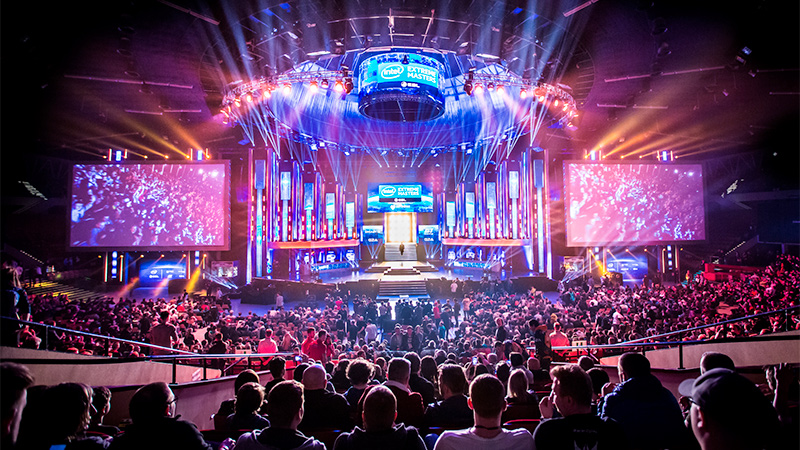 The first packed day of Counter-Strike: Global Offensive at Intel Extreme Masters Katowice has come to a close, and we now know the identity of the three teams from Group A who will be advancing to the playoffs. Each of the six teams in the group played each other once before the top three had to play each other in tiebreakers, because they finished with the same records.

Here are the scores of IEM Katowice’s first day:

The tiebreakers between Immortals, Astralis and FaZe Clan were used to determine which of the teams, who all finished the initial games with the same record of four wins and one loss, would progress straight to the semifinal and win the group. All three teams advance from the groups and into the playoffs. The three tiebreakers took place on Train.

This pool of intensely fierce games means that Astralis and Immortals heading to the quarterfinals. Astralis are guaranteed to not play FaZe in the semifinal, as they beat Immortals.

Because they topped Group A, FaZe secured an early spot in the semifinals.

OpTic, Fnatic and NiP all failed to advance from groups and have been eliminated from the tournament.