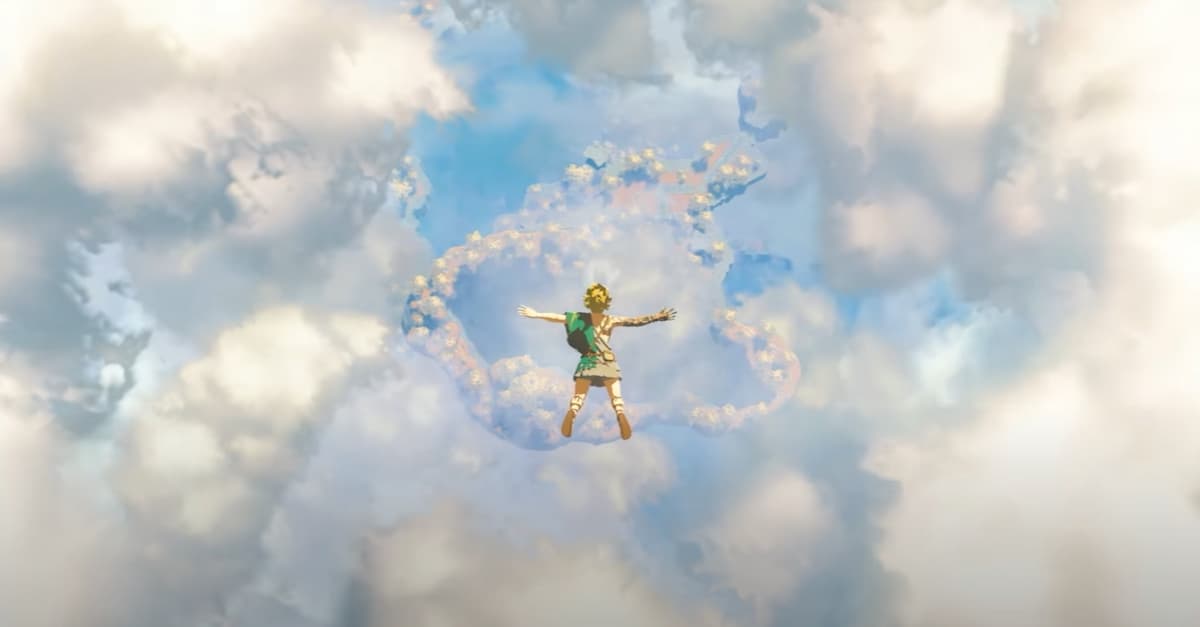 Years of speculation from fans can finally be put to rest since the still-untitled sequel to 2017’s The Legend of Zelda: Breath of the Wild has officially been delayed to spring 2023, according to an announcement from Nintendo.

The game, which was previously scheduled to launch on Nintendo Switch sometime this year, never had an official release window beyond “2022.”

“We previously announced that we were aiming for a 2022 release for this game,” series producer Eiji Aonuma said. “However, we have decided to extend our development time a bit and change the release to spring 2023. For those of you who have been looking forward to a release this year, we apologize.”

In the announcement, footage from the game’s previous trailers was reused, with only slight additions, and no official title was given, meaning Nintendo likely still plans to do a larger blowout on Breath of the Wild 2 sometime this year leading into that new spring 2023 launch window.

Aonuma notes that this decision was made to give the development team more time to make the game’s experience something special, and that the scope of development is much larger, without giving away anything.

“The adventure in this sequel will take place not just on the ground as in the previous game, but also in the skies above,” Aonuma said. “However, the expanded world goes beyond that, and there will be an even wider variety of features you can enjoy.”