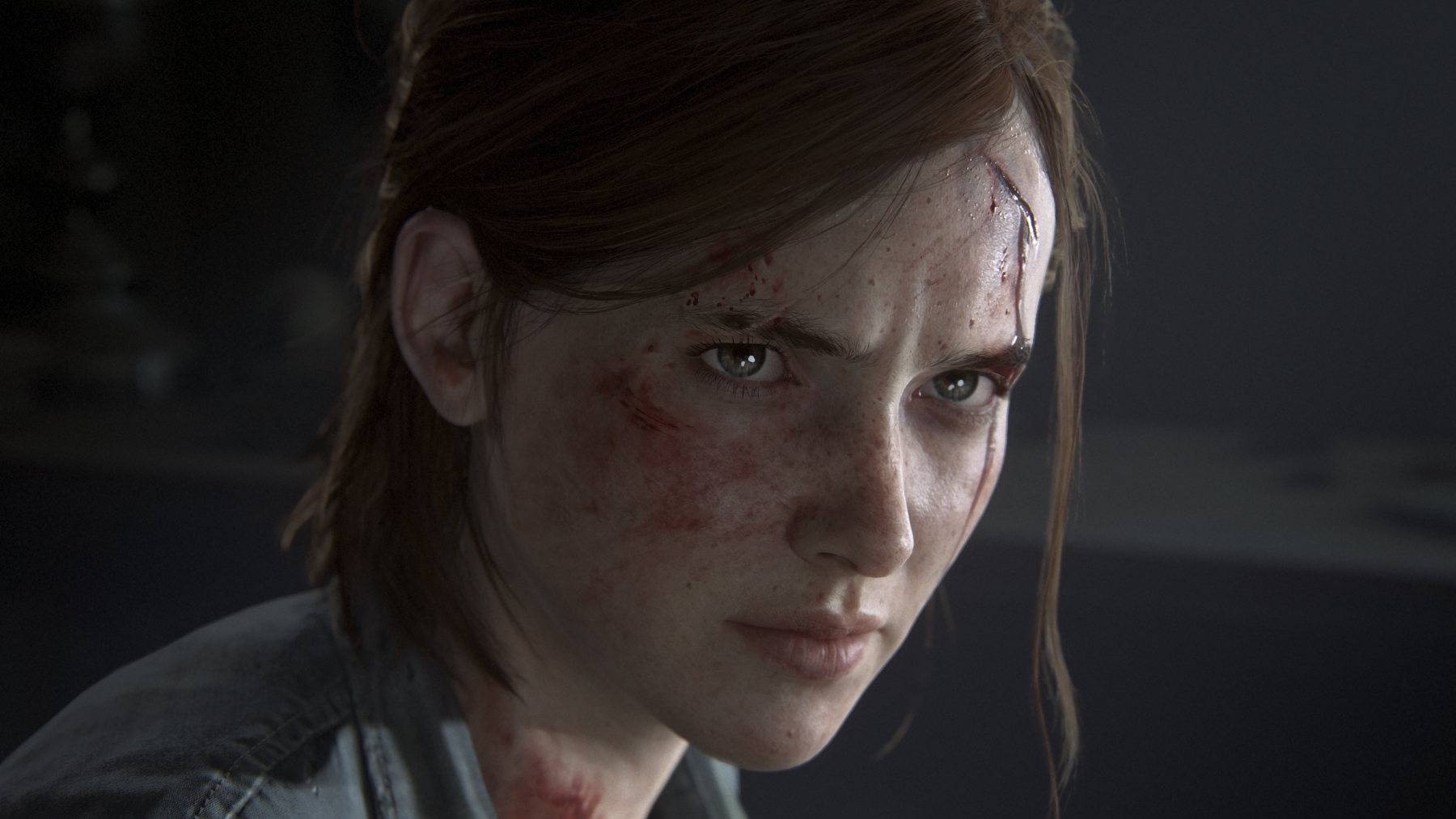 After sweeping multiple categories at The Game Awards on Dec. 10, The Last of Us Part II took home the event’s biggest prize, the 2020 Game of the Year award.

The apocalyptic sequel, produced by Naughty Dog and Sony Interactive Entertainment (SIE), picks up five years after the original The Last of Us, released in 2013. Players were immersed in the world of Ellie, one of the protagonists of The Last of Us, and Abby, a soldier rife with conflict.

The 2020 Game of the Year award was one of several honors earned by The Last of Us Part II over the course of the night. The game also took home awards for Best Narrative, Best Game Direction, and Best Performance from Laura Bailey as Abby.

From the idyllic community of Animal Crossing: New Horizons to the post-apocalyptic world of the winning game, the 2020 Game of the Year nominees touched on the different moods players experienced throughout this chaotic year. Some players craved nostalgia, turning towards remakes and upgrades in the Final Fantasy and DOOM franchises. Others wanted a new adventure, escaping from hell in indie hit Hades.

The Last of Us Part II joins a group of illustrious winners from previous years. In 2019, Sekiro: Shadows Die Twice by FromSoftware and Activision took home the Game of the Year award while 2018’s big winner was God of War by Sony Interactive.