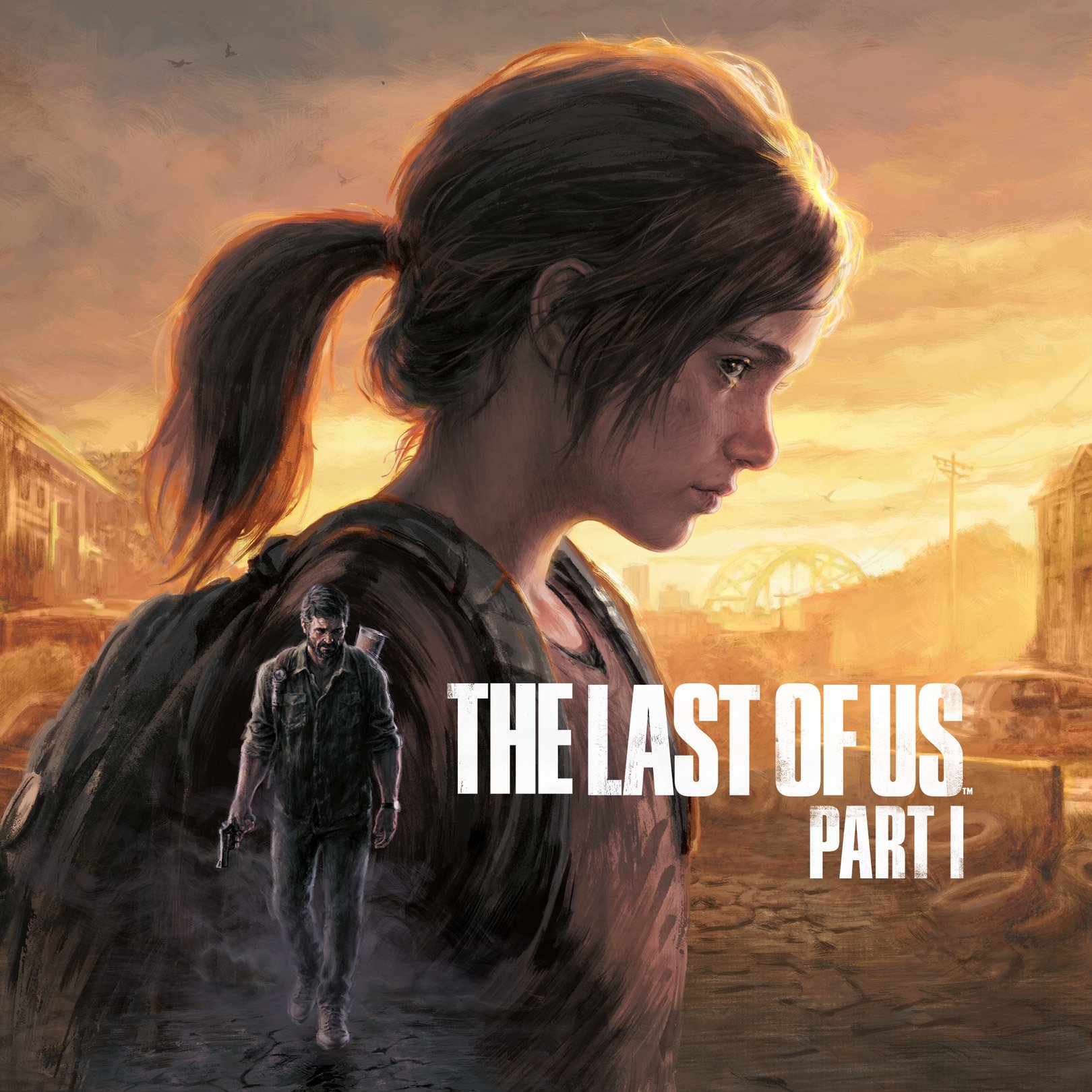 Earlier today, a leak revealed the trailer for The Last of Us Part I remake, exciting fans everywhere as an updated version of one of the most popular games could be on the horizon. The remake was confirmed during the Summer Game Fest pre-show, providing the first official look at the ground-up remake of the first game.

The remake includes a complete rework of the first game, providing a fresh experience as players revisit the adventure fearing Joel and Ellie as they make their way across the post-apocalyptic U.S. The Summer Game Fest presentation provided a side-by-side look at the original game and remake, showing substantial improvements across the board. The Last of Us Part One remake will also feature a new A.I system, 60 frames per second, and new combat features.

Fans can also look forward to The Last of Us show on HBO Max as the first season is scheduled to come out in 2023. A new multiplayer The Last of Us game is also coming in 2023, featuring a new story and characters that take place alongside one of the games. The first game in the series featured a fun multiplayer mode that will hopefully serve as an inspiration for the new game.

The Last of Us Part One remake will be released on Sept. 2.