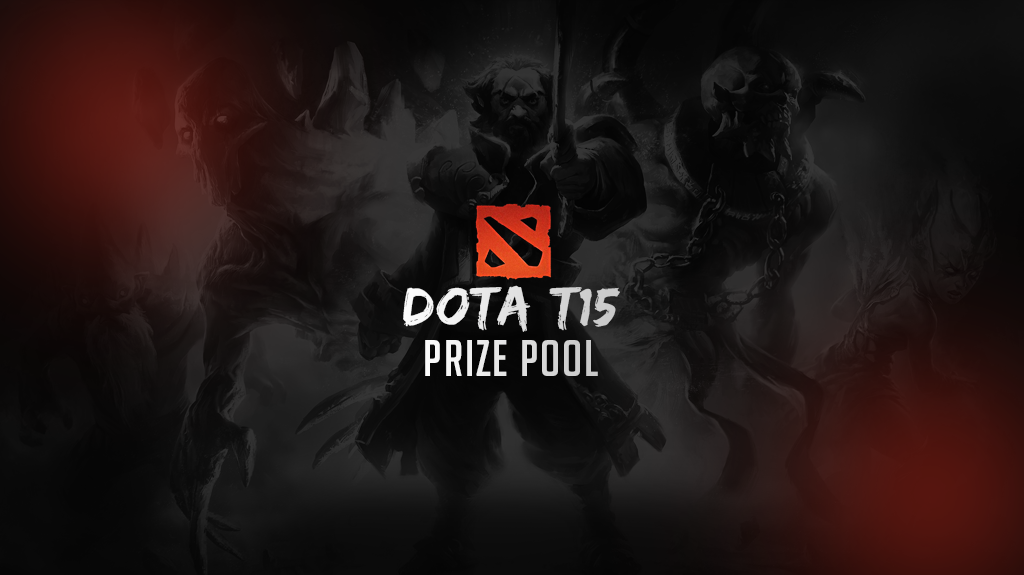 More and more people are hopping on the bandwagon that is eSports, and as competition grows, so do the prizes.

It may seem difficult to convince anyone that playing video games could be a career opportunity, but the numbers do not lie. Next month, the largest prize in eSports history will be up for grabs at The International Dota 2 Championships 2015.Over $15 million of prizes will be awarded to the top teams at this tournament held in Seattle, Washington, and the number is still rising every day.  The prize will make the top placing teams instant millionaires. With this kind of money on the line, the pressure on these competitors will be substantial. Although this is the largest tournament ever held, others have come close. The top three prize pools in eSports history were all awarded at Dota 2 events, followed by tournaments in Smite and League of Legends.

Not only has the competition grown, but the following which eSports has acquired is beyond anyone’s expectations. Viewers can spectate their favorite teams online and in stadiums where the events are held. According to SupperData Research, eSports currentlly reaching more than 134 million people across the globe. The following infographics show just how impressive these numbers are.

This massive prize pool at the International speaks volumes about the progress eSports has made as an industry. ESPN is taking note and has increased their coverage of eSports, even broadcasting an event between college teams for Heroes of the Storm. As these numbers continue to multiply, it will be very interesting to see where eSports will be in just a couple of years. Be sure to follow us on Twitter for breaking news in the gaming and eSports industries.