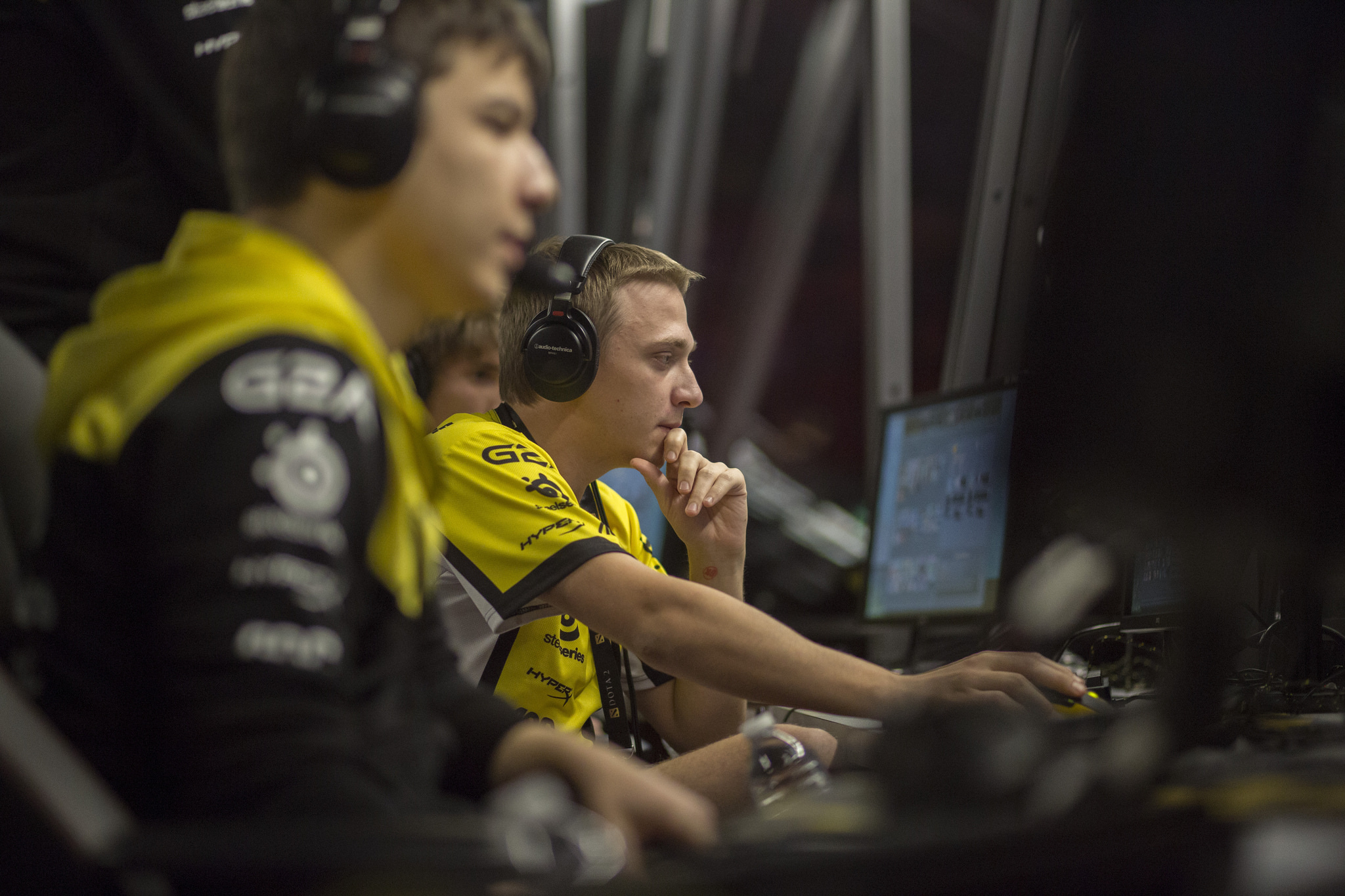 The first day of the $20 million International 6 provided an ample amount of upsets as fan-favorite after fan-favorite fell to dark horses.

Reigning world champions OG were the first to suffer a surprising defeat after they were sent to lower bracket by the South Koreans in MVP Phoenix. This was a complete reversal of the two teams previous match at the Manila Major, where OG completely decimated the top tier Koreans in two games in less than an hour.

The series went the full distance, with MVP Phoenix winning the first and third map. As always OG’s Amer “Miracle-” Al-Akwari was one of the main players to watch as the 19-year old Armenian delivered incredible performances on Timbersaw and Outworld Devourer in the two first games of the series. But despite the youngster’s absurd talents, the standout player of the match was MVP Phoenix offlaner Lee “Forev” Sang-don—and not always for the best of reasons.

In game two, Forev put on what can arguably be described as one of the worst performances of the tournament on Faceless Void. Trapping his own teammates in Chronospheres, or outright missing them, Forev contributed little in the game, which MVP Phoenix ultimately dropped. In complete contrast to his embarrassing performance in the previous game, Forev put on an absolute clinic on Axe in the final encounter of the series: Ending the game with 17 kills and zero deaths.

The concluding match of the upper bracket was one of the strangest series of the tournament. In defeating North American representatives Digital Chaos 2-1, Chinese side Wings drafted odd picks such as Brewmaster, Techies, Pudge, and Centaur Warrunner throughout the three game series.

After the conclusion of the upper bracket matches, all eyes were focused on the opening matches of the best-of-one lower bracket. Suffering from poor performances in the group stage, favorites such as Team Secret, Na`Vi, and Team Liquid were all staring at a last place finish—and that’s exactly what happened to Secret and Na’vi. For Secret’s part, this marks the team’s second straight last-place finish at a Valve event.

Alliance and EHOME will open the second day of the International 6 playoffs at 12:00pm CT.