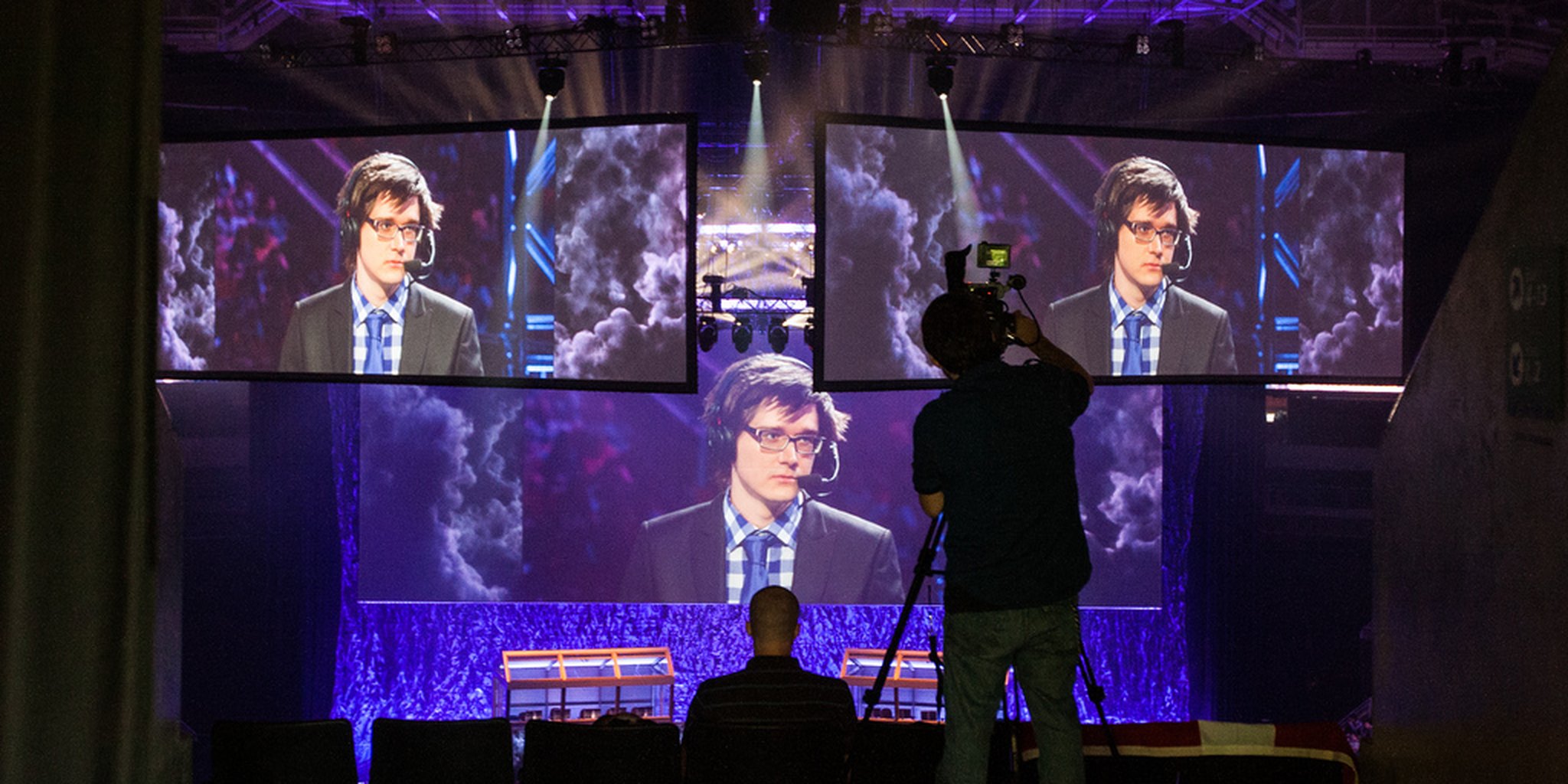 If you’re a Dota fan, Christmas is coming in August in 2015.

Valve announced the dates for the multi-million-dollar International this afternoon, setting a deadline for any team that hopes to snag one of the event’s 16 spots. Invitees will receive word of their selection after May 1 for the Seattle-based competition taking place Aug. 3-8.

The release did not detail qualifier information, tournament format, venue, or prize pool, but that won’t keep both competitors and fans from marking their calendars for the world’s most lucrative esports event.

A mere four years old, The International quickly became a tournament of transcendent acclaim, attracting players and personalities from all esports to make the pilgrimage to Seattle and witness the historically taut action. This is owed in no small part to crowdfunded prize pools that have grown from $1 million in 2011 to nearly $11 million in 2014.

The event is also known for moments whose significance and intensity are enshrined in the annals of esports history. In 2013, Jonathan “Loda” Berg’s Chaos Knight and Gustav “S4” Magnusson acted as architects of one of the most clutch finales in Dota history. In 2012, Danil “Dendi” Ishutin achieved esports immortality when a game-changing Spell Steal turned a surprise ambush into a Na’Vi whitewash in the grand final.

Above all else, The International is built to ask one question: what is the best Dota team in the world? In eight months, we will have our answer.