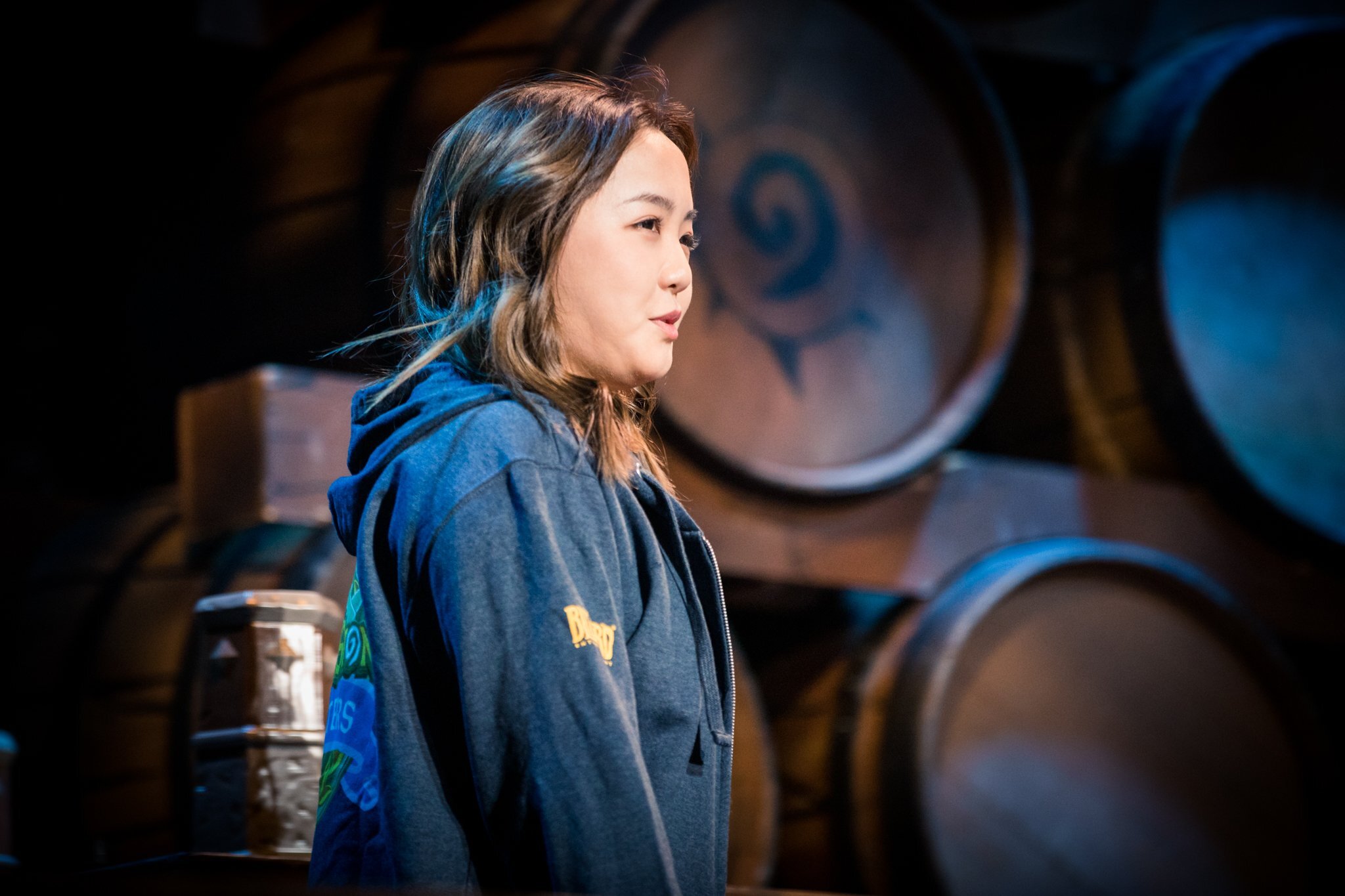 Gone are the days when professional gaming, and gaming in general, were seen as a men’s activity. Women of all backgrounds have been dominating the esports scene for a while now, consistently wowing audiences on a global scale in both mixed-gender and all-female tournaments. No matter what competitive game you follow, chances are there are extremely skilled female players competing at the professional level.

Similarly, as audiences for esports events have increased and more brands have launched sponsorships and contributed to prize pools, the payouts for tournaments and competitions have increased, resulting in an influx of money into professional gaming. Tournament winners can take home tens of thousands of dollars in prize money as well as plenty of sponsorships and lots of public attention.

Here are the highest-earning women in esports.

Sasha Hostyn is currently the Guinness World Record holder of the highest career earnings for a female competitive video game player. According to the website Esports Earnings, which Guinness used to verify her record, her total lifetime earnings are over $400,000. Hostyn plays primarily StarCraft II and is a member of the Canadian team Shopify Rebellion. She has competed around the world and is a major Zerg force to be reckoned with.

Xiaomeng Li made a major name for herself when she became the first female Hearthstone Global Champion in 2019 and the first woman to receive a trophy at BlizzCon. She hails from China and has made over $240,000 in esports. After her BlizzCon win, she said in an interview, “I want to say to all the girls out there that have a dream for esports, for competition, for glory, if you want to do it and you believe in yourself, you should just forget your gender and go for it.”

Prior to Sasha Hostyn’s run as the top-earning female gamer, Kat Gunn held the title. She won season 2 of WGC Ultimate Gamer, a reality TV show that pitted 12 gamers against each other in a variety of competitive games. Gunn also played Dead or Alive professionally and worked as a cosplayer and a video content creator with Team Envy. These days, she streams full-time on Twitch. To date, Gunn has made over $122,000 in esports.

Rumay Wang is a full-time streamer and former professional World of Warcraft and Hearthstone player. In 2020, Forbes named her one of their 30 Under 30 in Gaming. She also enjoys VALORANT and Teamfight Tactics. Her total esports earnings have eclipsed $90,000.

Nina Qual, who also used to go by puCK, is a professional StarCraft II player. She’s earned an impressive $86,000 in professional gaming and has used her platform to speak publicly about what it’s like to be a transgender esports competitor. Qual played in several North American competitions and continues to stay active in the scene and on Twitter.