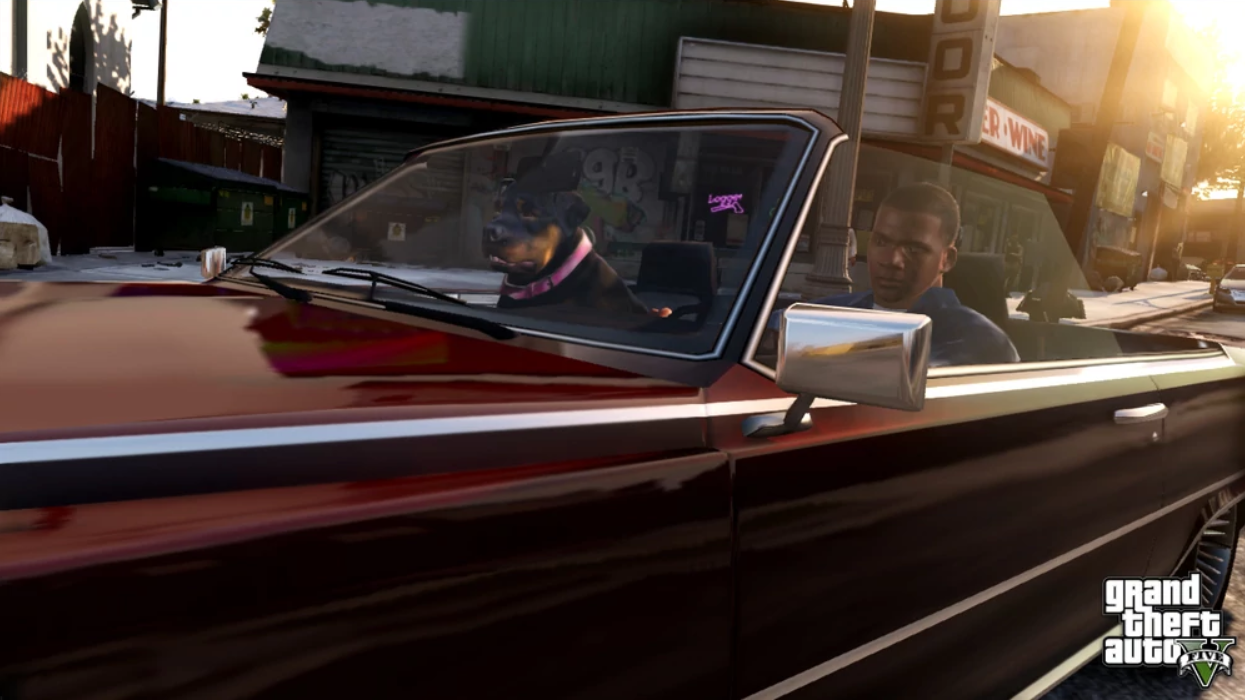 Throughout this past day, more and more news regarding the massive Grand Theft Auto 6 leaks has continued to surface. But now, some people have started to realize how damaging this flood of data could be for the online mode of the GTAV.

On Sunday, Sept. 18, a user on the GTA Forums website released a whole gamut of footage from Rockstar Games’ GTA 6 test builds, complete with new locations, police chases, NPC fights, and more. After dropping 90 videos of test footage, the leaker eventually said that they still had more data to release, including the source code of both GTA, GTA 6, and a testing build.

Although the footage is fascinating to dissect and exciting to finally get some confirmation around the sixth installment of the series, some GTA fans are starting to think closely about how these leaks could affect major aspects of the upcoming title. For example, one person pointed out that if the source code is bought out and placed in the wrong hands, hackers could essentially ruin the economy of GTA Online through cheats.

GTA Online could be forever ruined due to the number of rampant exploits that would flood the market right when the game releases. Currently, however, the leaker still has the entire source code and asset list for GTA V up for sale, with the GTA 6 source code off-limits for now. The leaker also said they are looking to strike a deal with Rockstar Games so that the company’s source code won’t be revealed any further—for a price.

If these events haven’t kicked up enough dust, several different impersonators have allegedly scammed people out of thousands of dollars after pretending to be the leaker selling the source code for the two titles. For example, one person sent 100 thousand dollars to a Bitcoin address, but we’re unsure whether the account really was the hacker’s

For now, GTA Online is safe, but until Rockstar can make a deal with this leaker, the future remains uncertain for arguably the most anticipated video game of the past decade and GTA Online.