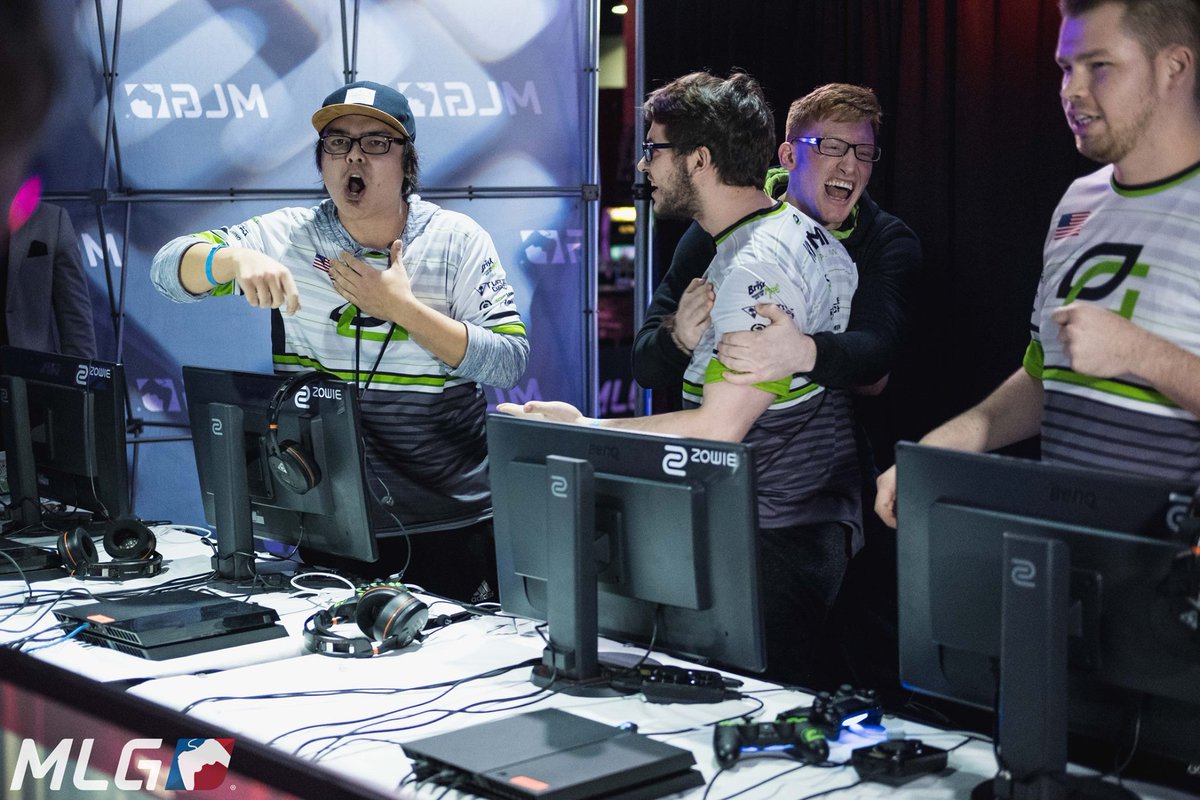 Yesterday’s (Feb. 26, 2017) MLG 2,000 North American Series saw OpTic Gaming snatch up 2,000 pro points each in their sweep against Enigma6. Most notably, they defeated FaZe 3-2 after a hot 6-0 in game five Search and Destroy in the semifinals right, before they cleaned up in the finals. In other regions, Fnatic won the EU 2,000 Series and Chiefs Esports Club won the APAC 2,000 Series. Here’s a rundown of the more significant placings, as well as the top-eight teams from each region.