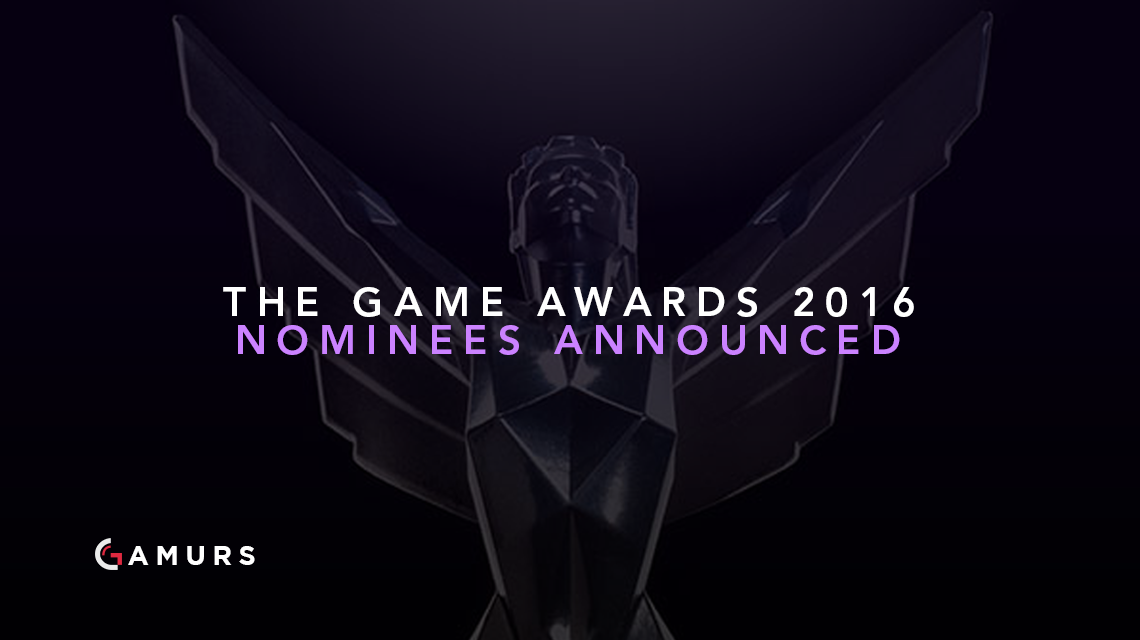 The categories voted on by the jury are as follows:

The categories that you get to vote on are as follows:

Make sure you go check out the categories and see who was nominated in each category. Also, make sure to vote in the Viewer’s Choice section for anything you may want to win. Once again, the information can be found on The Game Awards webpage. Who do you think will win each category? Comment below or tweet your answer to us @GAMURScom.