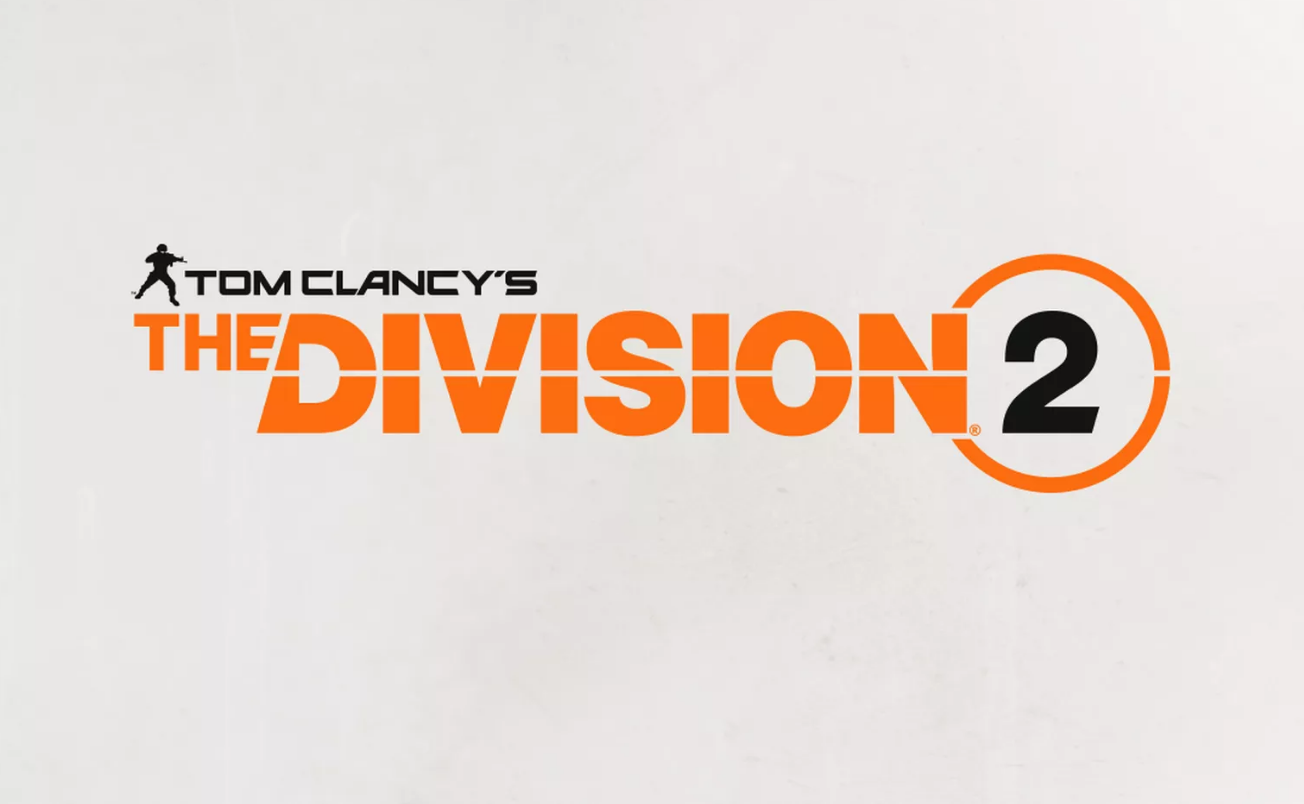 Ubisoft Massive has confirmed Tom Clancy’s The Division 2 is now in development, a sequel to 2015’s post-apocalyptic open world looter shooter The Division.

Details are scarce at the moment, but the developers went live on their State of the Game live stream to confirm that the sequel is in development, and has been for around two years.

Development for the game started “a month after launch” of The Division, with a small team working on concepts for the sequel. It is currently being worked on by numerous Ubisoft studios around the world and no release window was given. For now, though, that’s all that Ubisoft was willing to talk about. More information about the game will be revealed at E3.

The Division was met with praise at first, but players were soon steered away from the title due to a lack of endgame activities and less-then-stellar expansions. Since then, players have come back thanks to a ton of quality of life improvements in free updates to the game.

The game’s 1.8 update was very popular, as it added new enemy zones, improvements to the Dark Zone PvP area, as well as a co-op horde mode.

If Massive can channel the improvements it made to The Division in the game’s sequel, it could be a big hit. The developers were adamant that we won’t know more until June at E3, so stay tuned.