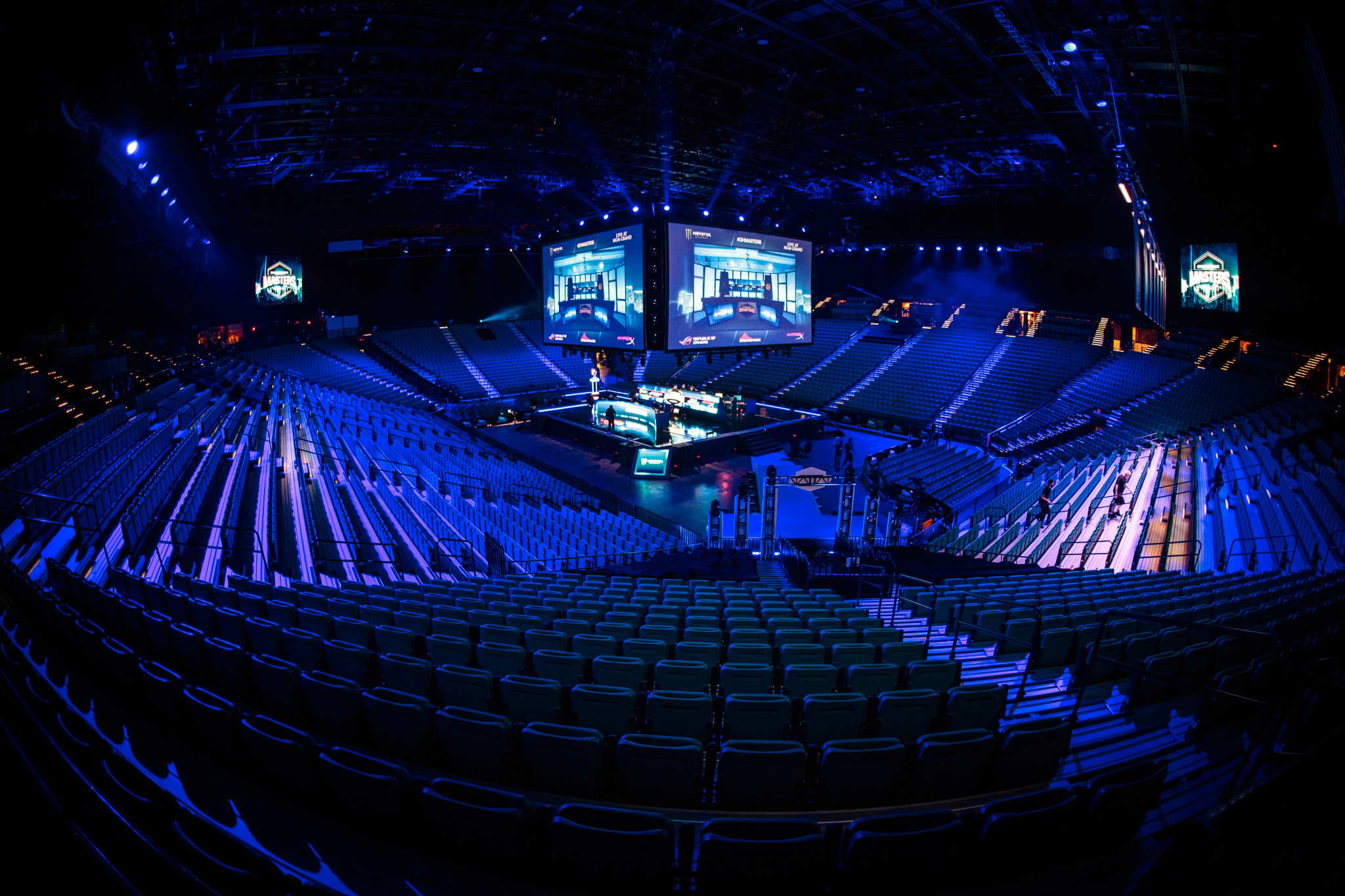 Teams and their players have always wanted to win. If you tried to determine how badly by comparing their answers in interviews over the years, there would be no difference. And yet actions always have spoken louder than words, and even during the same eras one could notice less than subtle differences between the motivations of various teams.

Historically, the organizations backing teams have – at least on paper – yielded all the power in personnel decisions. As is with all businesses, the ones signing the pay checks are ultimately the ones with final say. And yet, as remains the case, in practice the players have always been the driving forces behind roster moves.

When Gux wanted to come back to fnatic from his brief stint as the star in SK in the summer of 2010, the organizations… well…. made it happen. When f0rest and GeT_RiGhT wanted to part ways with dsn, SK were waiting with open arms to sign the new super team. The current French super team playing under the G2 banner was aware of its roster far before they figured out which organization they were going to sign for. In team sports there are factors at times invisible to the front office, and much more so in a team of just five players with no bench players to substitute in and out of the game.

In 2013 Counter-Strike: Global Offensive’s growth became faster than that of any Counter-Strike game’s at any point of the game’s storied history. The kind of money that began pouring into Valve’s majors, team sponsorships, and later individual player salaries shocked everyone, and changed the way business was done forever… At least for the time being.

With players locked into expensive contracts and teams of one nationality or common language still dominating the scene, initially the compounding money was put to use by organizations in hiring coaches that often acted as what would nowadays be considered analysts. Capable analysts such as fnatic’s vuggo proved their worth immediately in analyzing opponents and preparing game plans to beat them, allowing the players to focus on practicing more individually, or as a team – without disregarding opponent-specific preparation.

The next step was giving up the in-game leader’s role to full-time coaches – a natural progression to anyone who has read about the history of today’s most popular sports, a vast majority that apparently excludes the Valve workers in charge of CS:GO in Bellevue. Outsourcing a task that was taxing on a player’s individual level to someone who had more time to analyze opponents and could only focus on the play calls had a great impact on the game, allowing teams to yield more-skilled rosters while actually evolving the level of tactical play. Unfortunately, as we now know, Valve put a stop to that in August, when they abruptly killed coaching.

Simultaneously teams pushed the idea of team houses, moving all five players to the same location. In theory it sounds like a good idea – practicing together simulates the offline environment, allows for better communication, and should make going over tactics and game plan smoother. However, in practice it has not worked out. Players need their own space, their own lives, and much like the time you moved in with your best friend, small habits you were never aware of before start annoying you. All of this creates unnecessary friction within a team that, once more, consists of just five people – making chemistry even more important than in most traditional sports.

Further investments into services to analyze teams’ playing styles, tactics and tendencies will take Counter-Strike even further. Teams can always hire more full-time analysts, and if Valve ever allowed coaching to return, we would slowly start moving towards having head coaches, and assistants. In fact, Counter-Strike would be the perfect game to emulate what is done with American football, where separate coaching staffs focus on offense and defense. Behind door one, where Valve brings coaching back, that is the future.

But with coaching not allowed and team houses deemed ineffective by just about everyone, and analysis of teams only useful to a smaller extent without large staff to analyze it and come up with uses, there is a lot of money floating around looking for ways to improve their Counter-Strike squads’ results. As such, the development has gone to the most obvious – and expensive – direction. And now both players and the organizations seem to be in agreement of the next moves, and the six-figure buyouts speak incredibly loud to how badly those in the game want to lift the trophies.

While the rumors of NiKo’s contract buyout costing $500,000 are misinformed at best and pure lies at worst, there is no doubt the organizations in Counter-Strike are willing to invest ever-growing sums of money to purchase the contracts their teams deem necessary for further growth. North wasted no time going after aizy after RUBINO’s decision to go inactive, FaZe instantly bought NiKo out of his miser…mousesports contract, and SK were at the mercy of Immortals because they could not afford to lose out on felps after removing fnx.

Though certain teams have suffered due to being too cheap to pay market value for acquisitions that could have made the difference, the general trend is obvious – this is the era when large scale buyouts in Counter-Strike started blooming.

As such, the Counter-Strike arms race is destined to head towards that direction. Until Valve stops limiting coaching, the other parts of the game are harder to make a difference in. For all the talk about sticking to one roster and improving over time, the fastest way to make quick improvements remains making roster moves – and both players and organizations are well-aware of that.

For now, everyone is a winner. Fans and media drool over the ever-growing buyout figures, some teams gain in strength while others come closer to profitability, and the music continues. But unless Counter-Strike figures out a working business model that allows the organizations and corporate sponsors to continue footing the bills, the game of musical chairs will eventually come to a halt.

FaZe won the player-lottery in buying out NiKo, and the sum of money is not significant to the company as a whole. But in determining Counter-Strike’s worth to organizations, mousesports may have received the better deal – despite the Bosnian superstar being all-but guaranteed to remain a dominating force for years to come, as he currently is just 20-years-old. Especially when you consider he was essentially an expiring contract, someone who would have walked away for free at the end of the year.

The momentum Counter-Strike has continues carrying it forward, and it will for the time being. But if the music ever stops – and it will, unless the business model improves – not only will the arms race come to a halt, its blazing speed will make the setback feel worse than you can imagine. All bubbles pop, sooner or later, and the more you spend the faster you need to reach profitability.