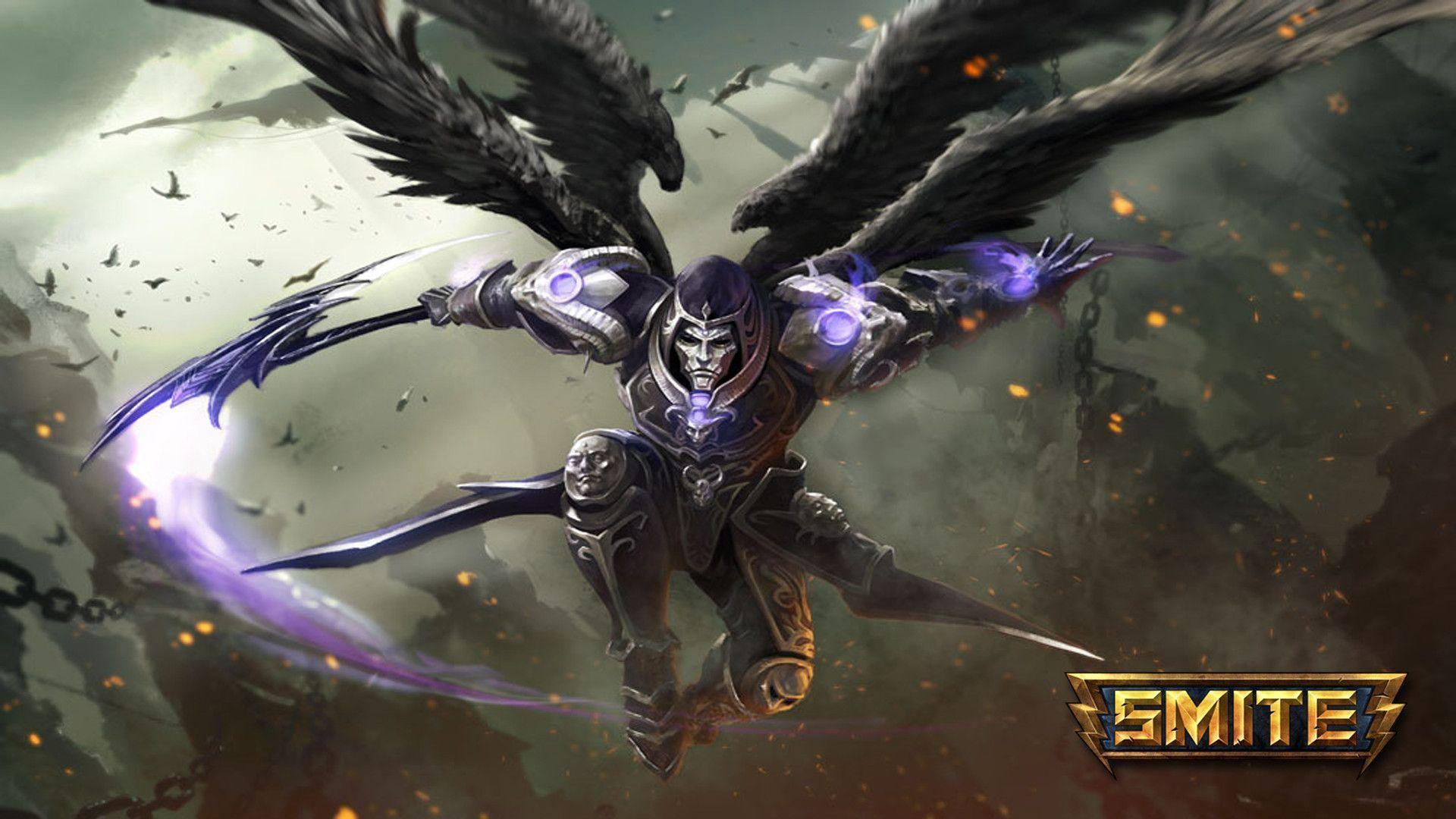 Thanatos is a powerful jungler who can carry his team to easy wins in Smite. He excels at bursting down targets before escaping swiftly with his Scent of Death.

The God isn’t as tanky compared to other junglers, lacks a dash, and can be instantly blown up during crowd control. But he brings a lot of benefits via passive penetration, high movement speed, and huge burst damage that compensates these weaknesses.

Here is the best Thanatos build in Smite.

Skill order: R>Q>E>W. You want to max Death Scythe (Q) first because it allows you to clear camps quickly and have enough damage to land kills during your ganks. Afterward, max Soul Reap (E) for additional damage and, in the end, max Scent of Death (W) since its utility is lower.

Start with Eye of the Jungle, Katana, and a healing potion. With this start, you’ll have great sustain in the jungle, allowing you to safely clear camps before you start ganking for your laners. The healing potions will keep you topped up and help you recover if you are invaded by the opposing jungler or one of their teammates.

The core items you want to purchase are Arondight, Shifter’s Shield, and The Crusher by default. These items boost all your offensive stats, which will result in higher burst damage.

Arondight will make you more powerful after you finish casting your ultimate by giving you an additional 30 percent movement speed towards enemy gods, allowing you to easily cut their escape and finish them off if they survive your burst combo.

The Crusher is a nice item to add a damage-over-time effect to your abilities. It also scales well throughout the game since its effect does 15 percent of your physical power. With more items, the damage will be higher.

For your late game, there are plenty of viable options. But you need to adjust your build depending on the game situation to ensure you increase your chances of winning the match. Great items to acquire are Hydra’s Lament, Bloodforge, and Rage.

Hydra’s Lament is a 2,150–gold item that will give you 40 physical power, 10-percent cooldown reduction, 10 mana per five, and two passive effects. The first one gives you 40-percent bonus attack damage after you use an ability for the next eight seconds, while the second one will increase your mana regeneration depending on how much mana you’re missing.

Bloodforge is an offensive item, giving you 75 physical power and 15 percent lifesteal for the cost of 2,800 gold. On top of that, you get a snowballing passive that gives you a shield whenever you kill an opposing god, allowing you to escape after you get a takedown or continue chasing the rest of your opponents.

Rage is a stacking 2,500-gold item that gets stronger if you get five takedowns against opposing Gods. While the stats initially might be underwhelming, once the item is upgraded you’ll have a very gold-efficient item in your backpack.

Early on, you want to through the jungle and clear camps to get a good experience and gold lead. After your jungle is cleared, start looking for gank opportunities in the middle lane or in the duo lane. You want to ensure your carries get ahead and that the opposing carries fall far behind in experience and gold so they won’t be able to carry the game. Make sure to farm the jungle as the game progresses to keep up in levels and make calls to go for the neutral objectives whenever you kill an opposing god.

While you can invade the opposing jungler, it’s quite risky and you should focus instead of clearing your own side of the jungle and avoid early-game skirmishes. You scale well into the mid to late game, so focus on reaching those points instead.