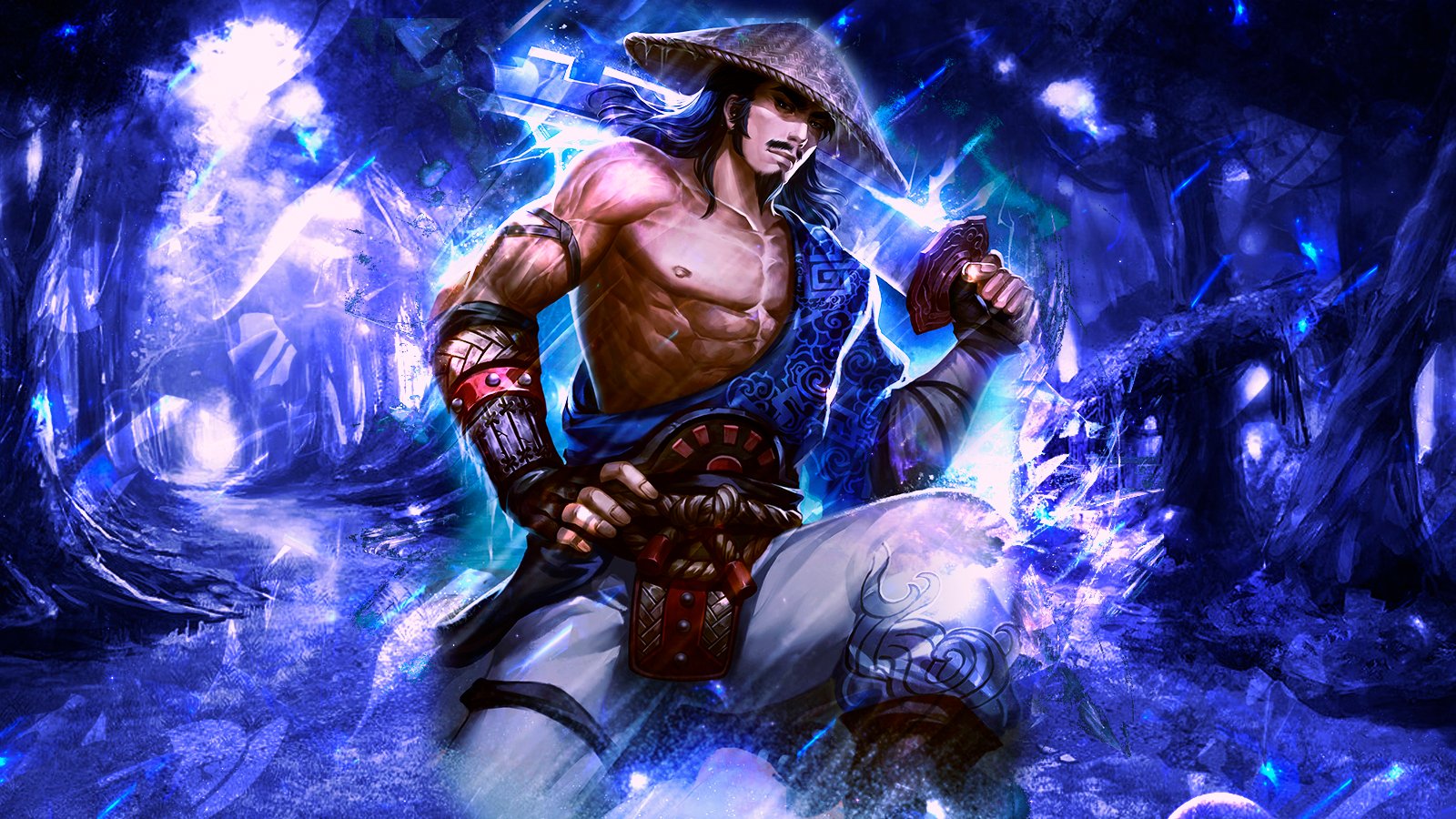 Susano is a high skill-cap assassin who can take over games easily if played correctly in SMITE. He has a powerful kit with crowd control, burst damage, and great escape and scale potential throughout the game.

By farming alone in the jungle, you can reach your core items without issues. But remember to execute ganks as well to ensure that your laners snowball and don’t fall prey to the enemy jungler. As the game goes by, look to adjust your build path depending on the game’s circumstances.

Here is the best Susano build in SMITE.

Skill order: R>Q>E>W. You want to max Storm Kata (Q) first because it allows you to clear the jungle effectively while also doing a lot of damage to opposing gods. Afterwards, you want to max Jet Stream (E) to have your escape or chasing tool available more often. Wind Siphon (W) is maxed last since its utility is surpassed by Q and E.

The core items you want to purchase are Warrior Tabi, The Crusher, Hydra’s Lament, and Arondight. The boots are the cheapest available option alongside giving you a lot of physical power and movement speed. The Crusher should be your next option since it gives you great stats for its cost alongside a nice effect to do additional damage to enemies. Lament is a great DPS boost and is the second-best item after the Crusher due to its effect.

For your late game, there are plenty of viable options. But you need to adjust your build depending on the game situation. Great items to acquire are Heartseeker, Bloodforge, Titan’s Bane, and Mantle of Discord.

Heartseeker is one of the best anti-tank items, allowing you to smash through both squishy and tanky opponents with ease. It also grants you physical penetration and physical power to do a lot of raw damage. Bloodforge will increase your survivability considering that you’ll be quite squishy due to the amount of offensive items you need to be deadly.

Titan’s Bane is a good acquisition against a composition with a lot of tanky champions to make you a bigger threat. Mantle of Discord is one of the best defensive items, granting you a lot of physical and magical resistance while also giving cooldown reduction.

Early on, you need to farm up the jungle and slowly grow in power as you acquire new items and stack up your jungle item. You should try to gank enemies when possible, but don’t ignore the jungle creeps, which are an easy source of experience and gold.

As the game goes on and you slowly get your core items, aim to group up and take objectives with your team. Prioritize the squishy targets in the opposing team and delete them before they get a chance to react and fight back.

Once the game is settled and the game is transitioning towards the late game, start looking into what your opponent is building and what their winning plan is. If they are tanky, look to acquire penetration items to ensure that you don’t fall off and keep doing good damage to the enemy gods. If they are squishy, then look to invest into additional physical power to one-tap them before they can do damage.

While Susano is a difficult champion with a high skill cap, with practice you’ll get used to him and his combos to help you win games. The most important aspect to remember is to always be flexible. While some items are must-have on him, it’s better to acquire defensive items early on if you feel threatened by the enemy gods to help you scale better into the later stages of the game.