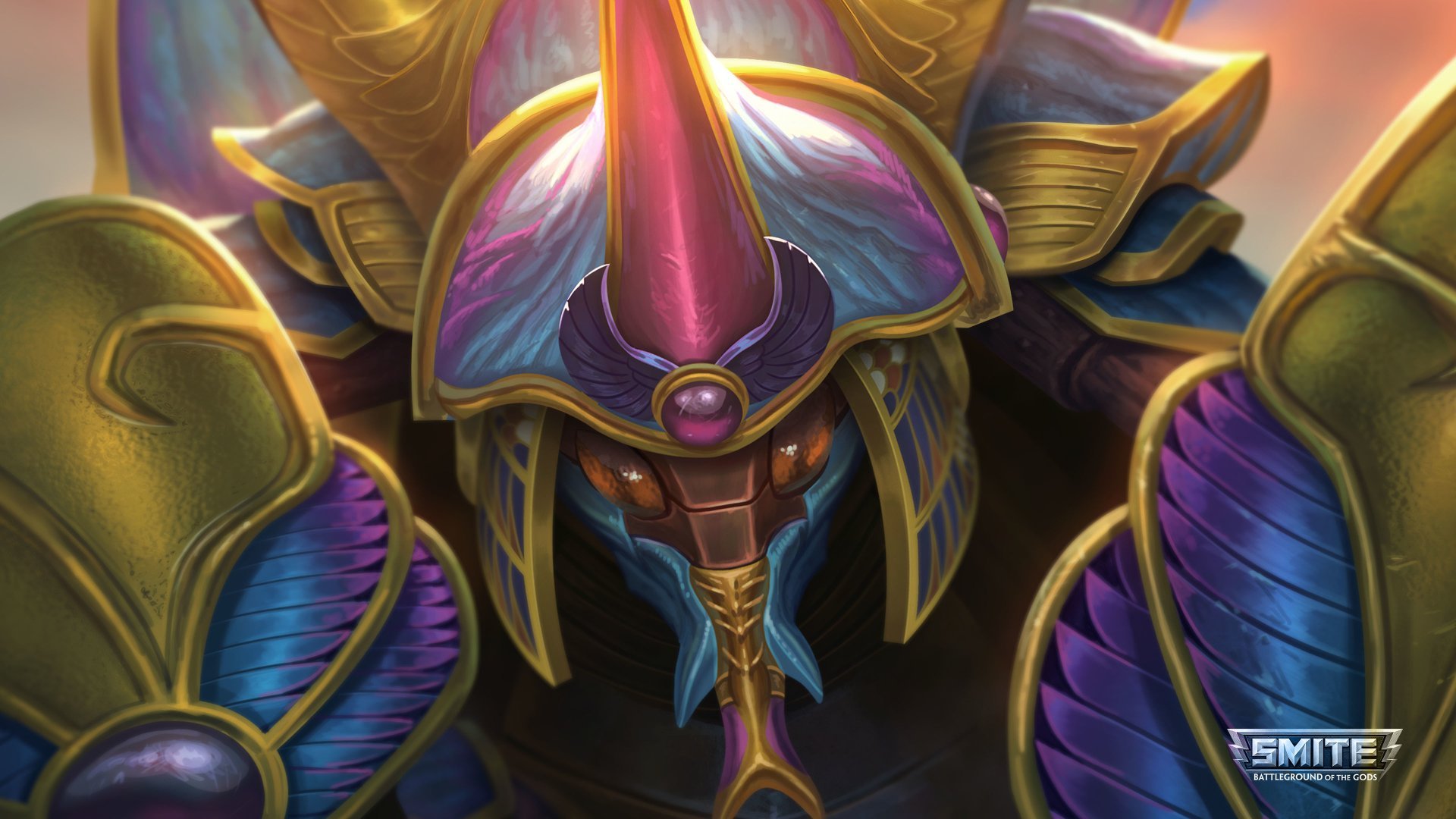 The support role might be underrepresented in Smite, but it has a lot of impact thanks to initiator gods who can carry teamfights for their allies. While there are some enchanter supports who might be good, they’re currently overshadowed by the initiators who want to dive head-first into teamfights and unleash havoc upon the enemies.

Even if you don’t enjoy playing an initiator, there are plenty of other playstyles you can use to get victories as support, such as enchanters who want to buff up their teammates from the backline. While there are many gods in the game that might interest you, here are the five strongest supports gods in Smite.

Ganesha offers a lot of disruption through his kit and various buffs for his teammates. The Good Fortune passive allows you to funnel gold into your carries. Every time you score a kill, your ally will be credited for it if they are in range, making Ganesha a great laning partner.

Athena is one of the strongest supports due to her AoE taunt which can change the tides of the game. Her global ultimate allows you to quickly aid an ally anywhere on the map by providing them with 30 damage mitigation for a couple of seconds until you arrive and are able to peel for them.

Sobek is a powerful god with displacement capabilities. On top of that, he has an anti-healing mechanism via Sickening Strike, which deals a good amount of damage on top of lowering the healing output on the targets hit by 50 percent for four seconds. In teamfights, you can unleash havoc as you knock back enemies with your Tail Whip, before submerging with your ultimate to reduce damage taken in case you are in trouble.

Khepri has a silence, cleanse, root, damage reduction, and more in his kit. The ultimate is a game-changer since not only it cleanses CC from your targeted ally, it also resurrects them if they die at Khepri’s location. If you position yourself correctly, the ally will be out of harm’s way after dying under your ultimate effect.

Cerberus is one of the best support gods to pick against a composition with a lot of healing. His passive reduces the healing of all enemies near him, making him a great pick against champions that rely on sustain. On top of this passive effect, he has decent peel mechanics to save his allies in dire times.