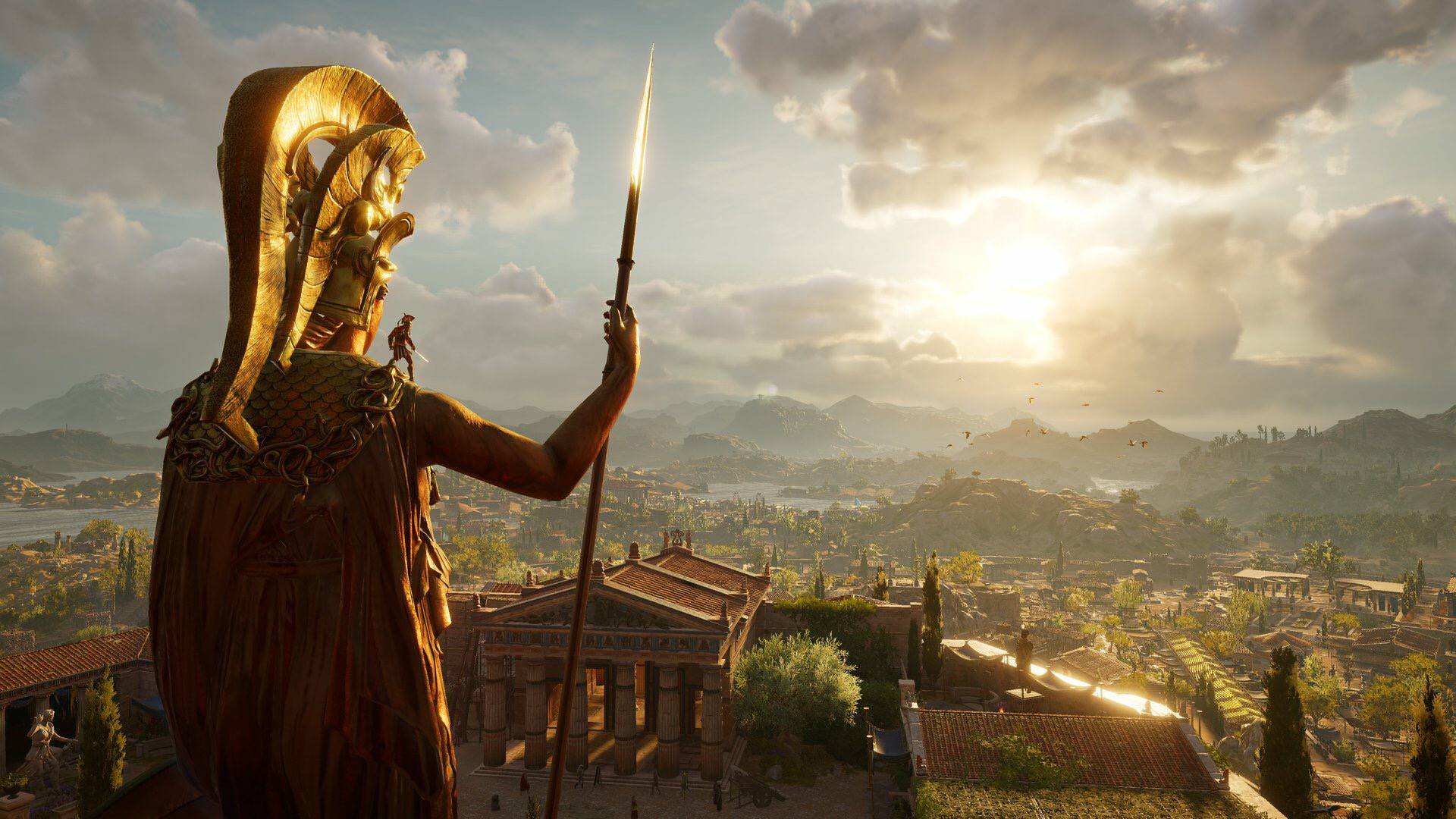 Nowadays, every major gaming release is almost always followed by a release that’s even better.  These premium or ultimate editions usually include bonuses (like getting downloadable content earlier), extra in-game loot, and other swag.

But not all ultimate editions are created equal. There are always some games that do it better than others. Some offer extra in-game loot while others give players access to the Season Pass and any content that is in development for future updates.

Here are a few of the best premium edition games that you can add to your PlayStation library.

The newest iteration of the famous franchise has been met with much praise for the deep storytelling, vast open world, and interesting characters the Greek setting has brought to the table. All of that has helped put it squarely in the game-of-the-year discussion. But Odyssey’s Ultimate Edition is even better.

With it, you can access a naval bonus pack, several temporary boosts—like increased EXP gain—to help you get your adventure rolling, and two new outfits. You also unlock the Season Pass, which gives you access to all future DLC content and other bonuses.

If you have yet to enjoy the story of Alexios or Kassandra, then starting the game with a slight edge isn’t a bad way to kick things off. Oh, and the Ultimate Edition will also get a code for Assassin’s Creed III Remastered, too.

Hello there old friend, welcome back to the spotlight. Fans of Call of Duty have been raving about the newest entry in the franchise and how it brings things back to the content they’ve wanted while adding unique twists along the way.

The Deluxe Enhanced edition will give players 8,500 extra points to spend, a slew of bonus items, and access to the Season Pass, which features more maps, characters, and Zombie-related content. Content always rolls out first on PlayStation, so be sure get in early and prepare.

One of the most anticipated games of the last several years, Red Dead Redemption II has already solidified itself as that game pretty much anyone with a PlayStation needs to play.

The wild west awaits, and with it comes a gritty story that you won’t want to miss.

Coming in the near future, Anthem is BioWare’s leap into the multiplayer field while it also tries to tell another legendary story in this new universe. The bounty for this edition is hefty.

It includes the basics, like a Founders player banner, VIP access to pre-launch demos, and an Anthem theme for your console. It will also give players in-game loot too, like the complete set of Legion of Dawn Armor, a legendary weapon, Javelin attachments, and a digital version of the game’s soundtrack.

You can already preorder the sequel to one of the most unique shooters to hit the market in recent memory. The Division 2 will release March 15th next year and the Ultimate Edition should ensure you’re playing it well into the New Year.

Along with bonus avatars, this version of the game will give players access to the private beta and the Capitol Defender Pack. You’ll also get the year-one Season Pass and three-day early access to the game itself.