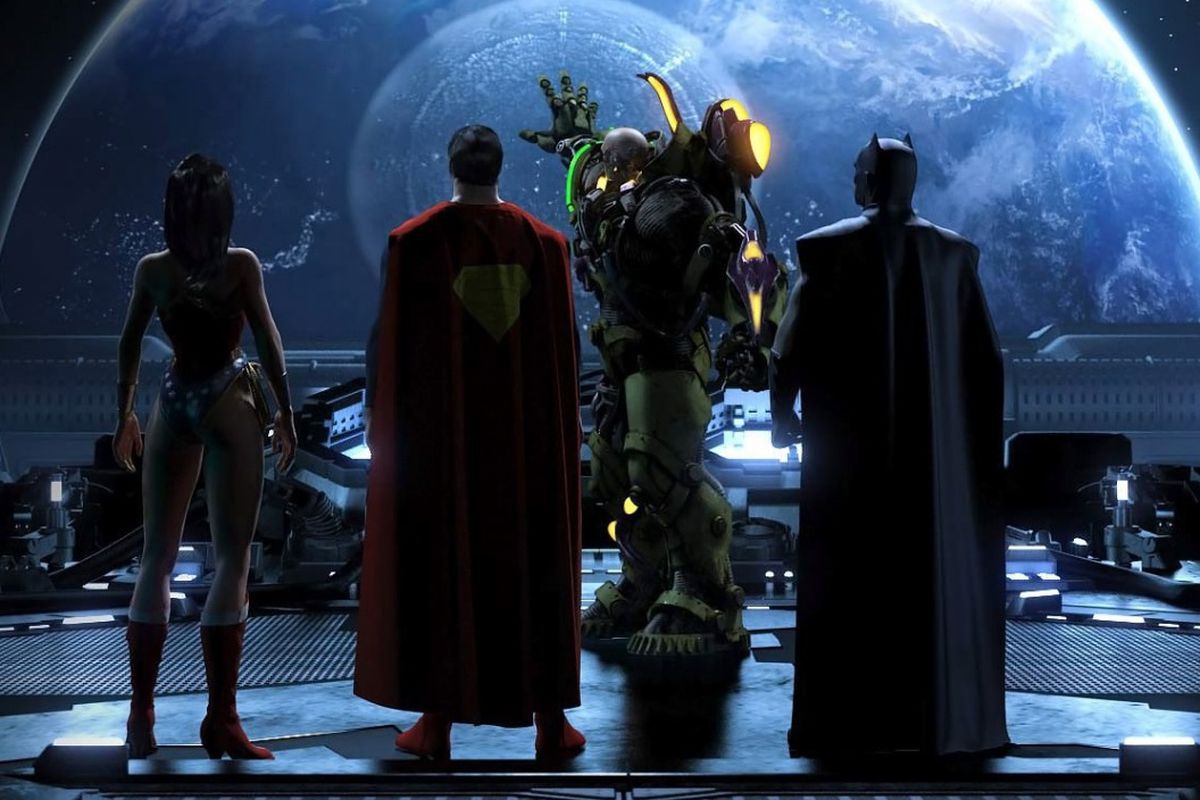 This means there’s a huge displacement of players ready to jump into a new experience and explore a completely different game. But there are so many highly-rated options available that it might take some time to narrow it down to one game to try out.

Due to the large file sizes, subscription fees, and just how long it takes to get invested into an MMO, it can be tough to find a starting point. Here are a few options that might be able to fill that WoW-shaped hole in your schedule.

If you don’t want to veer too far outside of the fantasy genre, look no further than Final Fantasy XIV: A Realm Reborn.

This game is deep in both its lore and various finely-tuned systems, making it an absolute joy to get lost in the vividly-depicted world of Hydaelyn. There are little to no boundaries of reality in FFXIV, with magic, various weapon classes that can be trained through guild work, and countless different options for how to build your character into someone that feels like they belong in the world.

Taking place in a somewhat alternate timeline five years after the events of the original game where the world was destroyed by the primal dragon Bahamut, you’re tasked with saving the world. How you go about that task is completely up to how you want to play the game and progress through the story.

You can start your journey in one of four locations given to you at the beginning of the game, with character customization and class options befitting an MMO of this size. And even though it’s supposed to be mainly a multiplayer experience, the story is still of very high quality and doesn’t feel cheap or completely steeped in optional lore.

If you’re willing to swap your $15 monthly subscription over to enjoy another incredible fantasy world with arguably a more dense world to explore than WoW, Final Fantasy XIV: A Realm Reborn is the game to pick up.

Do you like comic books or feel the need to get away from the fantasy setting of most MMOs? Then maybe creating your own superhero or villain and completing missions alongside some of the most iconic characters in the history of pop culture would be a good change of pace.

DC Universe Online is similar to many of the licensed MMOs that have come out over the years, but even if it looks a little bit dated compared to newer titles, the content within the game is more than enough to make up for it.

Choosing from more than a dozen powers, including high-tech gadgets, fire-based powers, and even obtaining your own Green Lantern ring, there are hundreds of combinations at your fingertips when creating your character. These powers, combined with the various movement options and dozens of weapons, allow you to make something beyond a generic hero.

Pick between helping Batman, Superman, and Wonder Woman maintain peace or cause mayhem by partnering with the Joker, Lex Luthor, and Circe. Either way, you’ll experience completely unique missions depending on which character you select as your mentor.

Some of those missions will overlap once you reach a certain level, but there are countless objectives steeped in the lore of DC comics to explore and interact with along the way. From exploring Metropolis, Gotham City, and the Watchtower to simply visiting kiosks placed around the different areas to hear Booster Gold talk about specific locations, the world feels fleshed out.

There isn’t much of an overarching story this time since it focuses more on telling contained little tales that are typically wrapped up within a single questline. There’s a bigger story tied to whichever mentor you pick, but it usually doesn’t amount to much in terms of payoff.

If you’re looking for a change or just really like comics, this is a fun time, but there might be a little too much hinging on the smaller details for it to be perfect for everyone. You can play for free, but if you want to really play the endgame content and not have to pay for the DLC packs, the subscription plan is the way to go.

Most of the Sci-Fi MMOs take much longer to get into than even some of the most popular titles—just look at EVE Online if you want an example. But you can still play Star Wars: The Old Republic and get some early-stage enjoyment even if you aren’t an absolute fanatic of the series.

Taking place after the original Star Wars: Knights of the Old Republic and more than 3,000 years before the movies, there isn’t a lot you need to know ahead of time, which is great for players who are going in relatively blind.

Even though the game is technically no longer canon since Disney purchased the brand, BioWare and its partners for this game made sure that there was an intense focus on the storyline for each available class. Regardless of which race you pick at the start, each of the eight classes has a unique three-act storyline that builds as your character naturally progresses through the game.

Out of any MMO on this list, this one has the best story included within the narrative, even if the lore scattered throughout the rest of the game feels a little dry. If you’re strictly looking for a game to spend a lot of time with and want eight well-weaved narratives, this is the one to start with.

It has its flaws and the gameplay isn’t very dynamic, even by MMO standards, but the story more than makes up for it—especially if you like making choices. It’s also free-to-play, with subscription options available, too.

If none of those titles interest you and you want to try living your nostalgia again based on your WoW Classic days, then maybe jumping into another older title will make your day.

Games like City of Heroes, Runescape, and MapleStory are still around or have recently made comebacks, so you can get a nice dose of nostalgia without straying too far from the mainstream. They might not have a lot of improvements, but at least they’re still kicking.

More recent titles like Black Desert Online and WildStar might be worth a look depending on just what genre and world you’re trying to jump into. There are dozens of quality MMOs out there to choose from, but always look into subscription pricing and free-to-play models before deciding to spend several days in a new world.