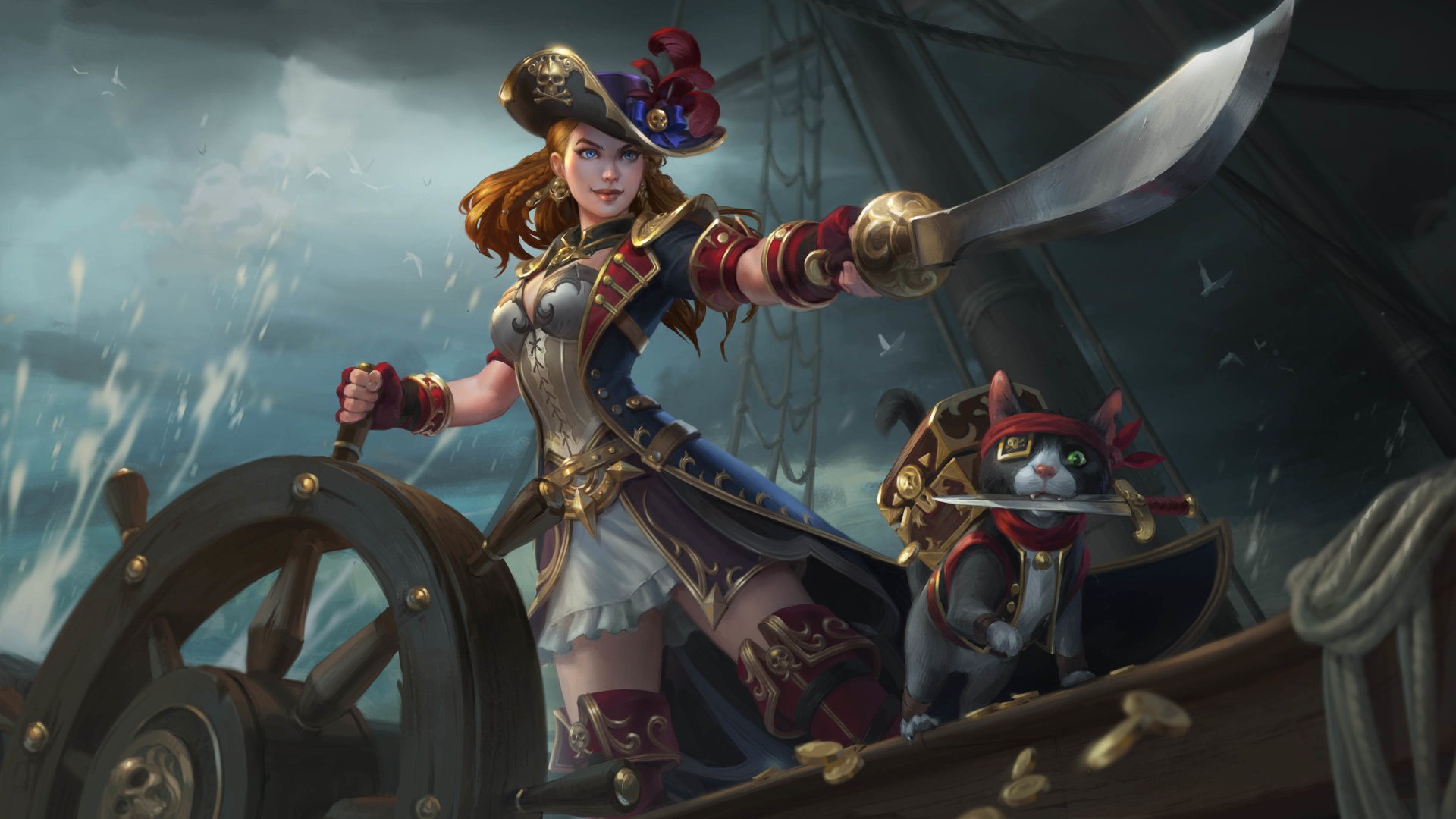 The mid lane role is one of the most important in Smite, allowing you to carry games alone or play a utility-oriented role instead. The role is versatile and allows for great flexibility depending on team compositions.

From assassins to supports and control mages, there are plenty of playstyles you can use to get victories. While there are many gods in the game that might interest you, here are the five strongest mid lane gods in Smite.

Chang’e is a whimsical mid lane mage who uses her dance abilities to move swiftly around a fight while dealing a lot of damage to opposing gods. She has high sustain in her kit and is hard to punish by opponents, but you still need to know how to move around teamfights to avoid getting locked down and burst down by enemies.

Aphrodite is an utility-oriented mage that scales well throughout the entire duration of the game. She has a great kit with both single-target spells and area-of-effect abilities. You can easily farm up safely with her to reach the mid-game stage where you can group with your team and start tearing down the enemy base.

Anubis is one of the old-school gods from Smite. He has no mobility, making him one of the most vulnerable mid laners. But with proper positioning you can circumvent this weakness and use his combo potential to deal large amounts of damage to enemies.

Ra, the Sun God, is a mid lane mage who has a flexible playstyle. He has both long and short range abilities, allowing you to build appropriately for the playstyle you prefer. While he’s not the most powerful god in Smite, he makes a good stand for himself for being among the best.