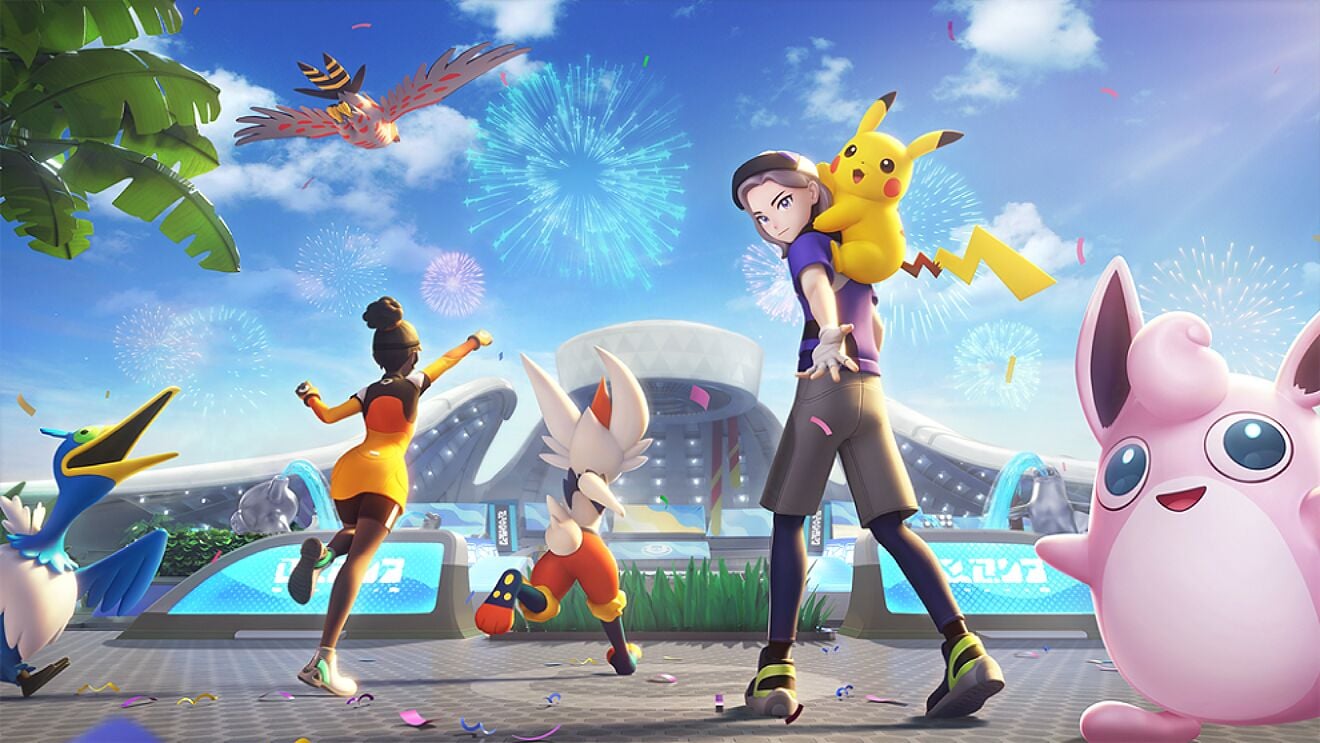 The gaming industry grew significantly in 2021, and mobile gaming had a big role in that growth. For the past few years, mobile gaming’s offerings have expanded exponentially, along with the technologies that are allowing mobile phones to become powerful, handheld devices capable of running some incredible titles.

In 2019, Apple launched a mobile gaming subscription service, Arcade, and it has proven to be the best option for casual gamers. For the cost of $5 a month, users have access to more than 200 games on their handheld devices that are playable offline across all of Apple’s products, allowing players to discover new developers and high-quality mobile games.

These are the best iPhone games of 2021.

Pokémon UNITE is a free-to-play MOBA developed by TiMi Studio Group and published by Nintendo, with standard matches between two teams of five players each. The game takes place on a map called Aeos Island, which is split into two halves like most MOBAs. Players need to collect points for their respective teams by defeating wild Pokémon.

When the game starts, each player controls a relatively weak Pokémon which they must strengthen to unlock new skills. This is done by capturing wild Pokémon and defeating enemy players. The game also features a new mechanic called Unite Moves, which act as a unique skill to each Pokémon unlocked when the Pokémon reaches a certain level.

Pokémon UNITE is available on Apple’s App Store as a free-to-play game.

Rocket League Sideswipe was developed by the makers of Rocket League and allows players to play the popular esports title on their handheld devices. It was released in November and kicked off with the Fortnite crossover event Llama-Rama.

With touch controls and two-minute matches, users can face opponents in one-vs-one and two-vs-two matches. Players can compete online competitively or in private matches with friends. By playing online matches, they can unlock special items as part of the Rocket Pass and customize items for their cars.

Rocket League Sideswipe is available on Apple’s App Store as a free-to-play game.

Pikmin Bloom is the newest game in the Pikmin series and is developed by Niantic. The game motivates players to walk and spend time outside, much like Pokémon Go, and players are rewarded with petals and items that can be grown or fed to your Pikmin. The main idea of the game is to plant flowers as you walk across the world and use the rewards to build yourself an army of Pikmin you can then send on expeditions to retrieve more items.

With world events that give players even more rewards and faster growth rates for their Pikmin, players can also take photos of their virtual Pikmin for daily calendar entries. To encourage players to go outside and walk, the game not only has a built-in data source of steps taken, but also allows users to connect the app to Apple health.

Pikmin Bloom is free-to-play and is available on Apple’s App Store.

Rush Rally Origins is a new take on the original Rush Rally racing game and combines top-down racing with improved graphics and an enhanced performance at 60fps. With 36 new stages, the game incorporates the ability to control day time and weather, as well as the possibility of driving on different kinds of terrain such as snow, gravel, dirt, mud, and tarmac.

Players can compete in rally championships, challenge the global leaderboards, and upgrade a great selection of classic Rush Rally care.

Rush Rally Origins is available on Apple’s App Store at a cost of $4.99.

Players embark on a campaign as a Marvel superhero, completing missions, collecting costume pieces, engaging in combat, and interacting with other heroes and all regions of the world.

Marvel Future Revolution is free-to-play and is available on the Apple App Store.

Baba Is You is a puzzle game developed by indie developer Arvi Teikari. The game started out as a demo for the Nordic Game Jam in 2017 and was later fully fleshed out for release on PC and Nintendo Switch in 2019. Mobile version for both iOS and Android were released just this year.

The game focuses on a mechanic that allows players to change the rules as they go. Rules in every level are blocks that players interact with, and players need to experiment with how different manipulations of them cause different interactions. The blocks allow the player to turn themselves into a rock or grass into dangerous obstacles, and the goal of every level can be changed to something entirely different.

The Oregon Trail was originally a text-based strategy game released in 1971 on the Apple II. This year, though, the game made a comeback through Apple’s Arcade subscription service for iPhone devices.

Developed by Gameloft, this is a cultural classic most players will enjoy. The iOS version of the game sees players picking a traveling party, stocking the wagon with supplies, and embarking on an adventure filled with choices and dangerous situations that will require use of intellect and strategy. Different classes are available for the party players choose choose, and each has a different set of abilities, items, and personalities. To keep each of them alive, players will have to take care of them before they end up as casualties on the road.

The Oregon Trail on iOS allows for 15 different playable journeys and seven quests inspired by real historical events. Players will get to experience mini-games, collect animals, obtain achievements, and learn about real places.

The Oregon Trail is available through a $5 subscription fee to Apple Arcade on the App Store.