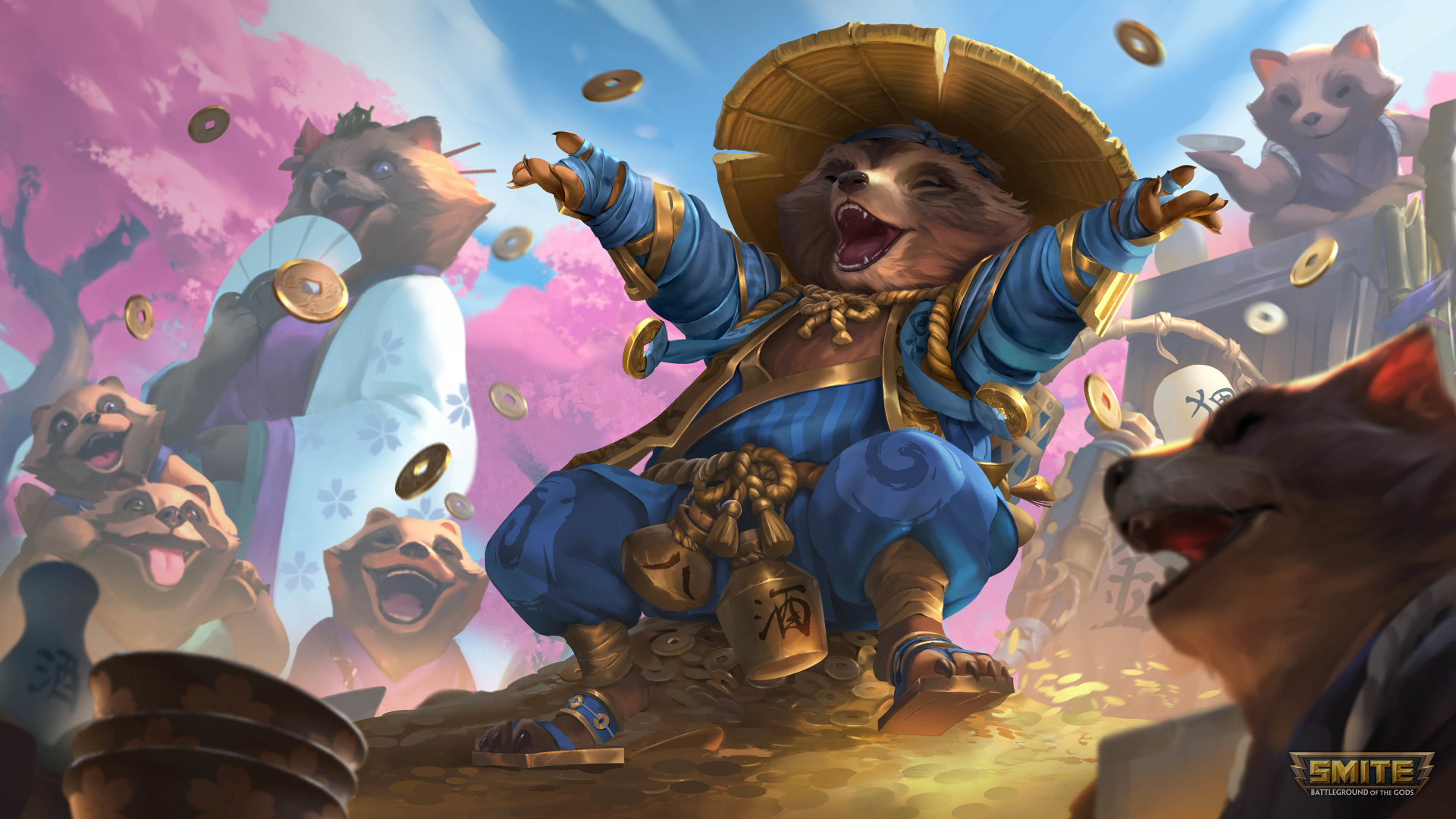 If you want a carry-oriented role in Smite, the AD carry role with hunter gods should be your priority. The role has a lot of impact if you gain enough farm early on and have a good support who can follow up during trades or protect you from harm.

There are various viable hunter gods, but most of them rely on the same playstyle, to improve your auto attacks via various items while also having a decent kit to ensure that you have a smooth laning phase and can reach the teamfight stage.

Here are the five strongest hunter gods in Smite.

Apollo is one of the most-picked AD carries in the game due to his simplicity, allowing multiple players to practice this role with ease. He can either be picked to dive the opposing backline or sit from a safe distance and do damage. You can adjust your playstyle and buildpath based on game state.

Anhur is a powerful hunter god, capable of controlling the flow in teamfights using walls he can summon. On top of having strong utility tools, he can become unstoppable if he gets fed due to his ultimate, which renders him immune to crowd control, leaving enemies hopeless as they try to run away from you.

Cupid is a great AD carry if you need some additional CC in your composition. He is easy to play and quite useful even if he falls behind. He also has a powerful dash in his kit, allowing you to chase down or run away from enemies depending on what you need. While Cupid is not a flashy AD carry, he will help you climb if you play him as a backline disruptor.

Heimdallr is one of the more unique hunters, who gains a lot of power the more enemy gods are in your vision. But there’s a downside to this passive since you’ll be only able to do 65-percent bonus damage on your critical strikes. On top of this interesting passive, you have access to a ultimate that sends the enemies into another dimension for a couple of seconds, allowing you to disrupt the flow of fights with a well-timed ultimate.

Danzaburou is a powerful hunter who can dish out a lot of damage. He has decent tools to snowball the laning phase and emerge as a strong god during the midgame. One strong aspect of this hunter is his ultimate, which allows him to either dive into the center of a teamfight or use it to escape to live for another day.