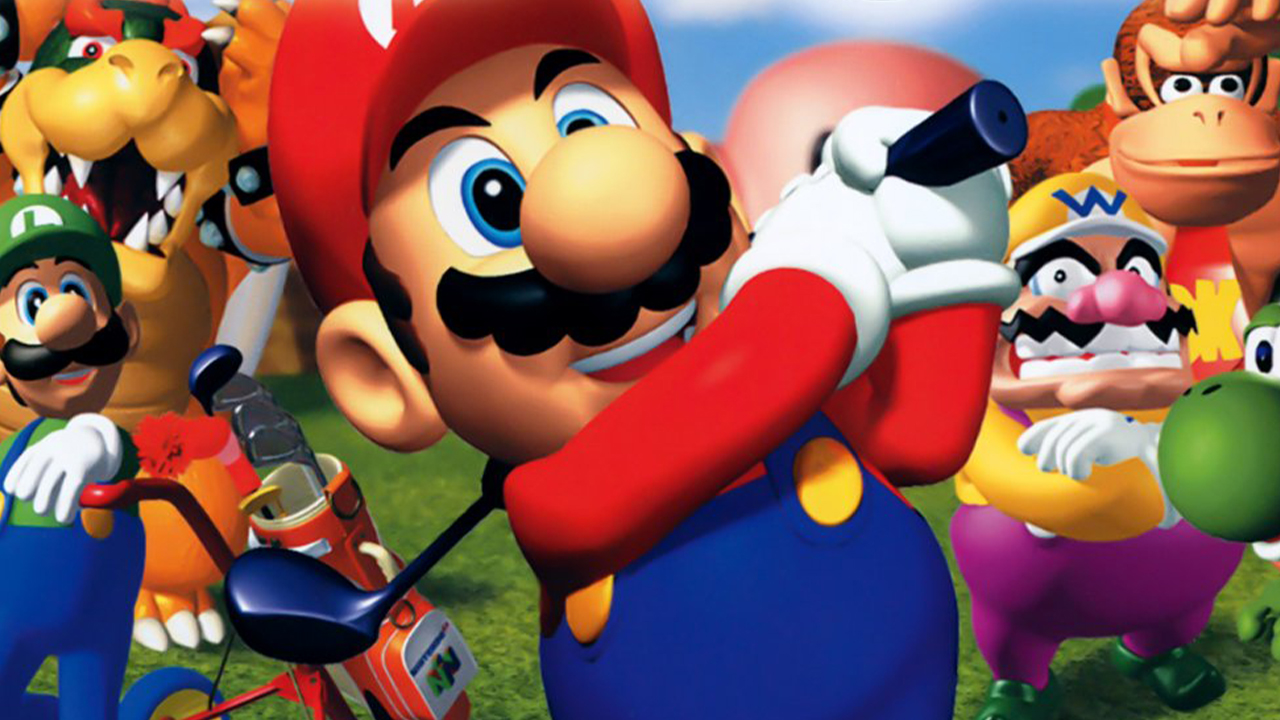 If you like blind tests, you might be hooked on Heardle since its launch this Spring. This free-to-play flash game was created recently following the trend sparked by Wordle.

While Wordle features one English word per day to guess, Heardle has the same concept, but with music. The players can find one song per day. They only have six attempts, however, and one second from the intro on the first attempt to guess it.

They can get more seconds of the intro at each attempt. After succeeding or failing, you’ll be able to hear the whole song and share your stats with your friends.

Heardle has gained much popularity over the weeks, and countless variants have been created to suit all kinds of music enthusiasts. Video games also have their Heardle versions, and here is a list.

The best Heardles on video games

This Heardle version is the most popular for video game music, as it covers pretty much every song that has been played in any video game.

It replicates the rules of the original Heardle game: the players have six attempts to guess the video game and the name of the song.

They can hear more seconds at each attempt, and get one new song to guess every day. It obviously focuses on the most famous and popular tunes but can feature old games, as well as recent ones.

Some licenses include over 30 games, and their universe is still expanding. It means their repertoire is massive, and it makes them good Heardle recipients. Here is a list of some license-specific Heardles:

Some video games include over 100 different songs due to their massive universe, such as MMO games. There is one solely for Final Fantasy XIV music pieces, for example.

If you don’t see your favorite video game, franchise, or game genre in this list, you can try and enter their name in the URL part preceding -heardle. If you enter a page saying “Well, you found a glitch,” it means the Heardle hasn’t been created or was shut down.