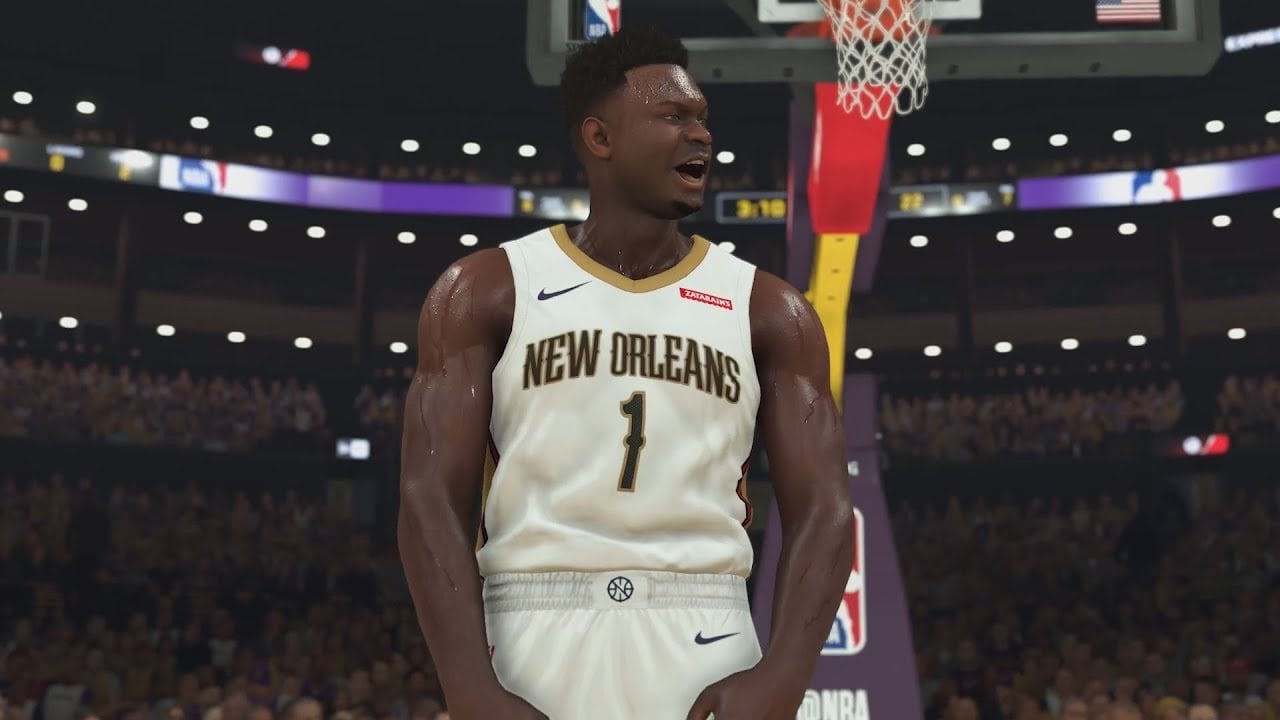 Dunking is a necessary part of playing NBA 2K22 at an optimal level, and many of the most overpowered players in NBA 2K history had strong dunk ratings. A good dunker can drive to the basket and lock into a scoring animation that the defense can’t stop. This is why players like LeBron James or Gerald Green in NBA 2K13.

The league is filled with athletic players with impressive dunk ratings. Here are the five best dunkers in NBA 2K22, in ascending order.

Jones Jr. recently joined the Chicago Bulls, the perfect place to maximize his eye-popping athleticism and dunking skills. With Lonzo Ball as the point guard, Jones Jr. should be able to get easy dunk opportunities thanks to his playmaking point guard. With only a 74 overall rating, he isn’t a star player, but he should contribute as a solid bench role player.

Morant is one of the best pick-and-roll guards in the game thanks to his top-of-the-line finishing ability. He’s a small point guard, but he can dunk over much larger players because of his 94 driving dunk rating. Morant’s speed and inside finishing force the defense to decide whether to guard the paint or the perimeter. Whatever they choose, Morant will exploit the weakness.

Gordon finds himself playing with reigning MVP Nikola Jokic and star point guard Jamal Murray. He isn’t being asked to do much outside of playing defense and finishing in the restricted area. Gordon is an incredible athlete with a highlight reel full of in-game and dunk contest dunks. He’s also a solid player, with a 78 overall rating and excellent athleticism and dunk ratings.

Coming off an all-star year, LaVine is an excellent shooter alongside his best-in-class dunking ability. LaVine is the centerpiece of a Chicago Bulls team filled with interesting offensive pieces like DeMar Derozen, Ball, Jones Jr., and Nikola Vucevic. Anyone playing with the Bulls should run LaVine both on and off the ball. His shooting and driving ability open up a variety of playstyles for the surging Eastern Conference team.

Williamson is one of the best big men in NBA 2K22. At 89 overall, he’ll be one of the best players on the court and an unstoppable force if the opposing defense isn’t playing him right. His 97 driving dunk turns any open space into two points for Williamson. The New Orleans Pelicans center can also get dunks from the post, and he’s fine enough as a playmaker to pass out the post when he’s inevitably doubled.