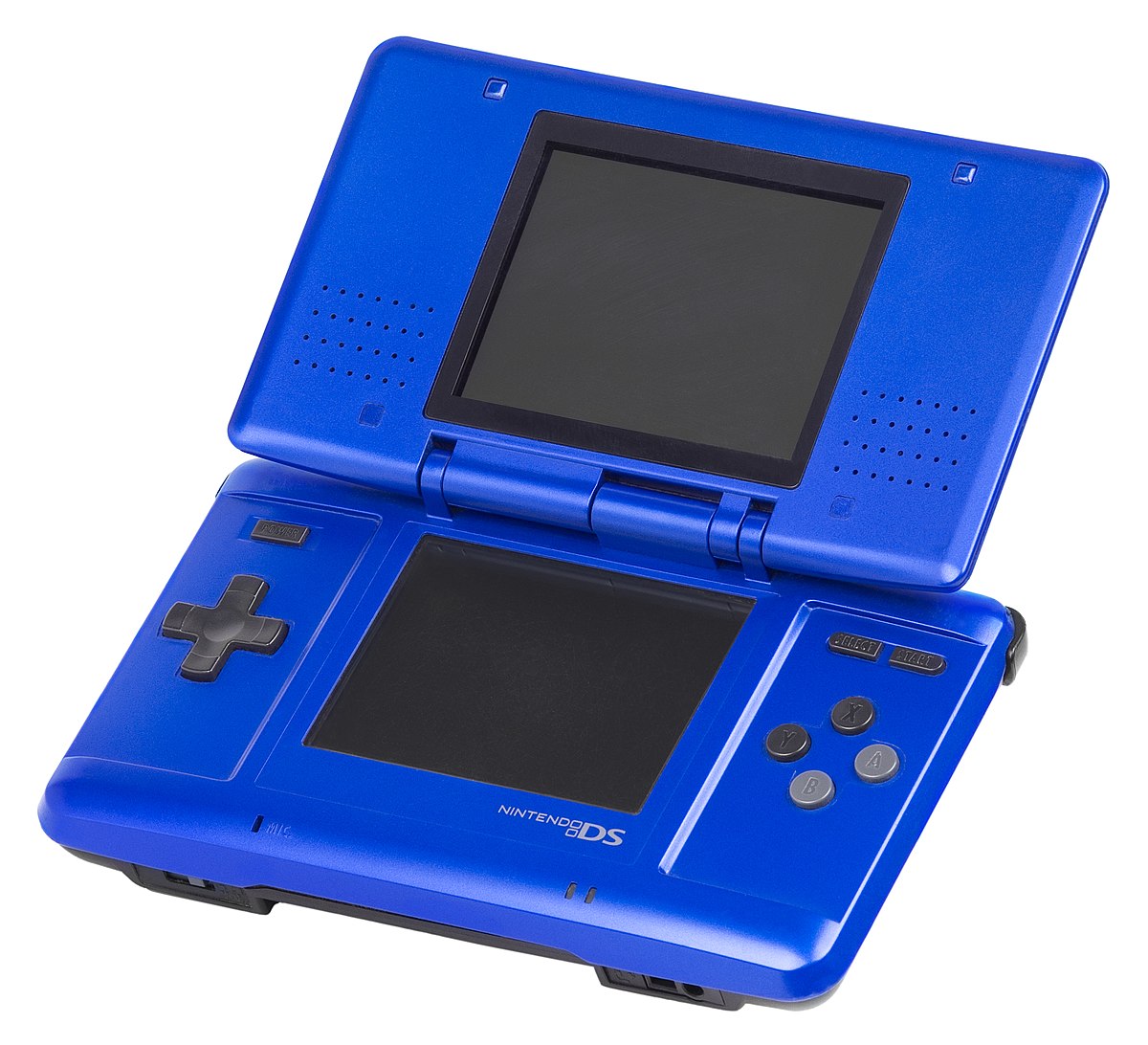 When the Nintendo DS was first released, the general public had no idea it would go on to become the best-selling gaming platform of all time in Japan, surpassing even the original Game Boy in its sales success. Instead, the handheld inspired confusion in much of the public. How could players possibly pay attention to two screens at once? What was the purpose of the touch screen? What in the world was Nintendo Wi-Fi Connection?

As usual, Nintendo proved to the world that its latest platform wasn’t just a series of gimmicks. The DS library quickly filled up with classics and quirky gems as players got used to the handheld’s controls and developers learned how to put its many functions to good use. It was very difficult to only choose 10 games to represent the DS, but these are the ones you simply shouldn’t miss.

In no particular order, here are the 10 best Nintendo DS games of all time.

New Super Mario Bros. kicked off both a new era for Nintendo’s most venerable mascot and a clunky new naming convention that would last for several console generations (New Super Mario Bros. U Deluxe, anyone?). While other Mario iterations like Super Mario 64 and Super Mario Sunshine were extending into the realm of explorable 3D at the time, New Super Mario Bros. kept things old-school by giving players an enormous, colorful side-scrolling world to run and jump through. It’s pure joy in video game form that still holds up 16 years after its release.

By the time Tetris DS was released, everyone was already familiar with the block-crunching game that took the world by storm alongside the launch of the Game Boy. The DS edition wasn’t just a simple port, though. It included several new game modes and a retro Nintendo-themed coat of paint, both of which put a new spin on Tetris. Notably, the game was part of the Touch Generations line of titles, which were designed for people who were new to the world of video games. The DS’ enormous crossover appeal among gamers and non-gamers alike was a predictor of the Wii’s success in the same area.

The World Ends With You

If New Super Mario Bros. and Tetris DS are examples of Nintendo playing it safe, The World Ends With You falls on the opposite end of the spectrum. A stylish JRPG with a unique battle system, this fan-favorite title from Square Enix made excellent use of the DS’ two screens while telling an engaging mystery based around Shibuya’s youth culture. The game received a Switch sequel last year, but Square Enix reported that it didn’t perform very well, putting the series’ future in jeopardy.

The tier lists stop here, Pokémon fans. Pokémon HeartGold and SoulSilver might be the very best main-series Pokémon games ever made. Part of the reason for this is their source material is incredibly strong: Pokémon Gold and Silver still hold up today, and their extensive adventure and double set of regions means there’s always something new to explore and new foes to battle. The other reasons are purely modern—seeing your Pokémon walk behind you has always been a popular activity, and the remastered graphics are some of the DS’ most detailed. Even 12 years after their release, there really aren’t any Pokémon games out there quite like HeartGold and SoulSilver.

If you wanted remakes and remasters, the DS was the place to be back in the day. It’s why so many old titles are making our best of the DS list. Chrono Trigger, which was originally released for the SNES, is widely considered to be the best RPGs of all time, and certainly one of top five JRPGs. The game’s time-hopping story follows Crono, a youth who gathers a group of friends and teammates to take on the world-destroying creature known as Lavos. Filled with multiple endings, polished dialogue, and fresh graphics, the DS version of of Chrono Trigger is the definitive way to experience this gem.

Animal Crossing: Wild World, the DS follow-up to the original title from the GameCube, made the series better in one major way: portability. Animal Crossing was designed to be played with friends; the DS’ built-in wireless capabilities and small form factor made it the perfect platform to facilitate that. Add in plenty of new villagers, new furniture and customization options, the removal of the clunky acre navigation system, and new holidays to experience, and you’ve got yourself a classic Animal Crossing title.

Like Pokémon Emerald was to Pokémon Ruby and Sapphire, Pokémon Platinum is the definitive version of Pokémon Diamond and Pearl. The game fixed a lot of Diamond and Pearl‘s issues while cleaning up the graphics, bringing new challenges like Giratina and the Distortion World, and more. It also noticeably speeds up the game by decreasing save and load times. Even after the release of Pokémon Brilliant Diamond and Shining Pearl on the Switch, many fans still believe Platinum to be the perfect generation four experience.

Mario Kart DS added a lot of meaningful content to the Mario Kart franchise. While it lost the dual-racer aspect of its predecessor, Mario Kart: Double Dash, Mario Kart DS was the first series title that allowed players to race online with others around the world thanks to Nintendo Wi-Fi Connection. (While the Gamecube had an ethernet port, Double Dash did not take advantage of it.) Mario Kart DS also introduced items and tracks that have since become series staples—Airship Fortress, anyone?—and was the marker of a new era for the franchise. While there’s little reason to go back and play it today, it’s still important to acknowledge the role it played in Mario Kart history.

Mario and Luigi: Bowser’s Inside Story

The Mario and Luigi series has always been one of Nintendo’s best and most underrated spin-off franchises. Besides shaking up Mario’s core gameplay with new mechanics and new characters, Bowser’s Inside Story takes players to an entirely new location: the inside of Bowser’s body. Mario and Luigi titles are known for their hilarious dialogue, and Bowser’s Inside Story continues that trend in spectacular fashion—you’ll find this game on just as many “funniest RPGs” lists as you will “best of the DS” lists. The unique setting and fantastic writing make for a uniquely DS adventure that shouldn’t be missed.

Speaking of spinoffs, the Pokémon series is another franchise that’s no stranger to spinoff games. One of the very best is Pokémon Mystery Dungeon: Blue Rescue Team, a roguelike where the player character is turned into a Pokémon and must start a rescue team to save other Pokémon in need. While main series Pokémon games were never intended to be difficult, make no mistake: this game is hard. Like a lot of roguelikes, it pulls no punches, and every death comes with serious consequences. The touching story and fantastic soundtrack are the icing on the cake of this excellent game. Check out the Switch remake Pokémon Mystery Dungeon: Rescue Team DX for some much-needed quality of life updates and beautifully remastered graphics.