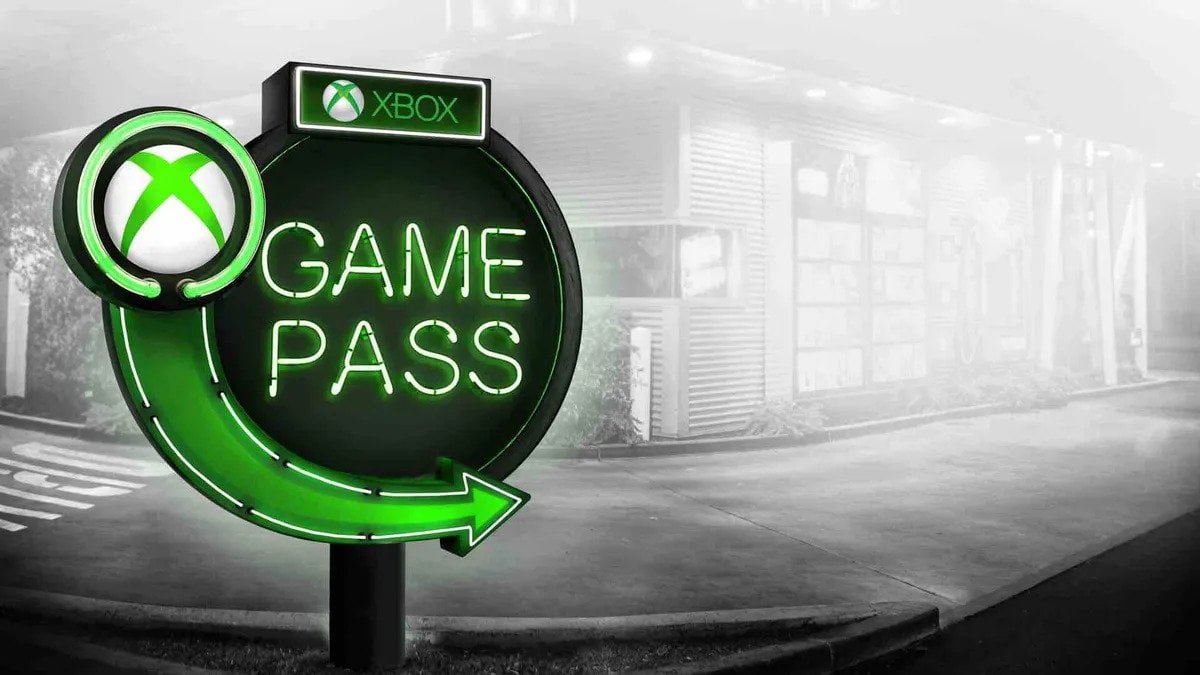 Microsoft is testing a new tier of subscription with the Xbox Game Pass Insider Preview, which allows subscribers from Ireland and Colombia to add up to four people to a family subscription. This would allow four people on four different accounts to access the Game Pass library and service for one subscription fee.

For residents of Ireland and Colombia to participate in the preview, they’ll need to purchase the “Xbox Game Pass – Insider Preview” Game Pass plan. Not all four members need to be in the Insider program, but they must reside in the same country as the person paying for the subscription. While Microsoft tests it, access to enrollment is limited.

Once subscribers switch over to the new Game Pass plan, it will convert the time remaining on the existing membership to the new plan based on the monetary value of the old plan.

“For example, a full month of Ultimate will be converted to 18 days of membership for this plan,” the Xbox blog detailing the new plan said. “This way you won’t lose any of the remaining value on your existing subscription upon conversion. Conversion is final, and users must wait for their new membership to expire before returning to a previous membership.”

This Game Pass family subscription puts its members in the same tier as Xbox Game Pass Ultimate, which grants subscribers access to over 100 games on PC and Xbox consoles. The service usually costs $15 per month for one person. If the new service equates to 18 days of membership for the new plan, the family subscription should cost somewhere around $25.

There is no indication of when the family plan will come to the U.S. or other countries, or what the pricing model will look like if Xbox decides to roll out the feature to everyone.