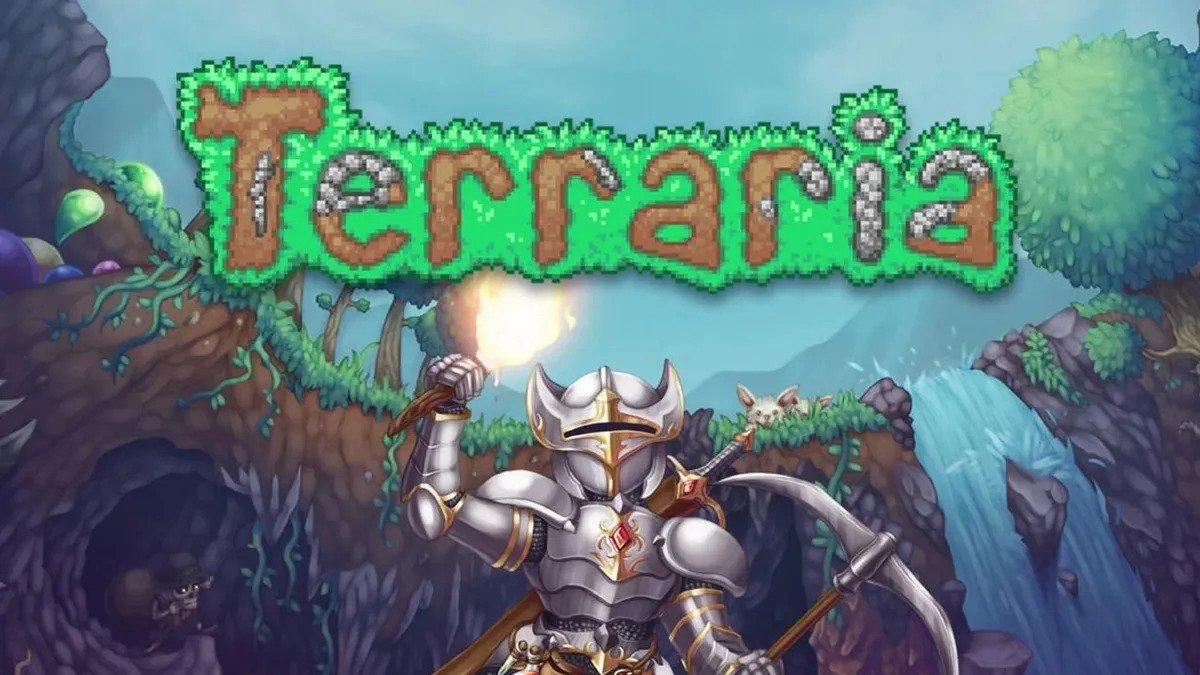 NPCs are an omnipresent feature of video games since the inception of the digital gaming era, whether it be a single-player adventure or an online multiplayer one. NPCs are what flesh a game out and make its world believable and alive.

Short for non-player characters, NPCs in Terraria are friendly automated characters that provide services to the players.

To interact with an NPC, the player needs to stand near one and press the ‘Open/Activate’ button to open a dialogue window possessing one or more options for the player to select. The majority of NPCs are vendors that display a shop inventory when the ‘Shop’ option is selected.

These NPCs sell items to players in exchange for coins while being able to buy items from a player to obtain coins. A few NPCs have options to perform other functions.

While NPCs in a usual game would play a very non-integrated role, they act a little differently in the world of Terraria.

How many NPCs are there in Terraria?

There are a total of 29 NPCs along with three town pets that are considered special NPCs. Every NPC requires certain conditions to be met in order to unlock them, other than the Guide, who is the only NPC that will be present in your town at the start of the game.

To make it a little clearer, in Terraria, there are:

How do you get NPCs to move in? How do they work?

The majority of NPCs in Terraria are town NPCs that only make their appearance only after a slew of milestones are achieved while progressing through the game. They move into houses that the player must provide, which are required for town NPCs to remain available, in most cases.

Each NPC requires their own house, with one exception where a pet NPC and a non-pet NPC may share a house.

NPCs that have settled into houses reduce spawn rates of enemies in the area. This effect only increases the more NPCs there are present; having three or more town NPCs in the vicinity will, in most cases, stop NPCs from spawning on or near the visible screen (unless you are playing in Expert or Master Mode).

NPCs will usually walk around during the day and will remain stationary in their houses at nighttime or during events.

NPCs have a limited health pool and are vulnerable to damage. They can die at the hands of enemies, lava, traps, or by drowning in water, but conversely, do not suffer fall damage and have their health recover over a period of time.

If an NPC is killed, they will not respawn until the next day. In some instances, an NPC may need a specific item in your inventory for them to reappear, such as the Arms Dealer that requires bullets, and the Demolitionist that requires explosives.

Most of the NPCs can also defend themselves as they have weapons of their own, which is useful when enemies invade your town, especially during events such as Blood Moons.

What is the perfect room for an NPC to move in?

Aside from every NPCs unique requirement that you will have to meet, you would also need to construct a room for every NPC that fits their standards for them to move in. An NPC will automatically move in after a certain period of time since the construction of the perfect room.

List of all Terraria NPCs and their move-in requirements

The following is a list of all the NPCs in Terraria that can be made to move in before activation of Hardmode:

The following is a list of NPCs in Terraria that can be made to move in only after the activation of Hardmode: