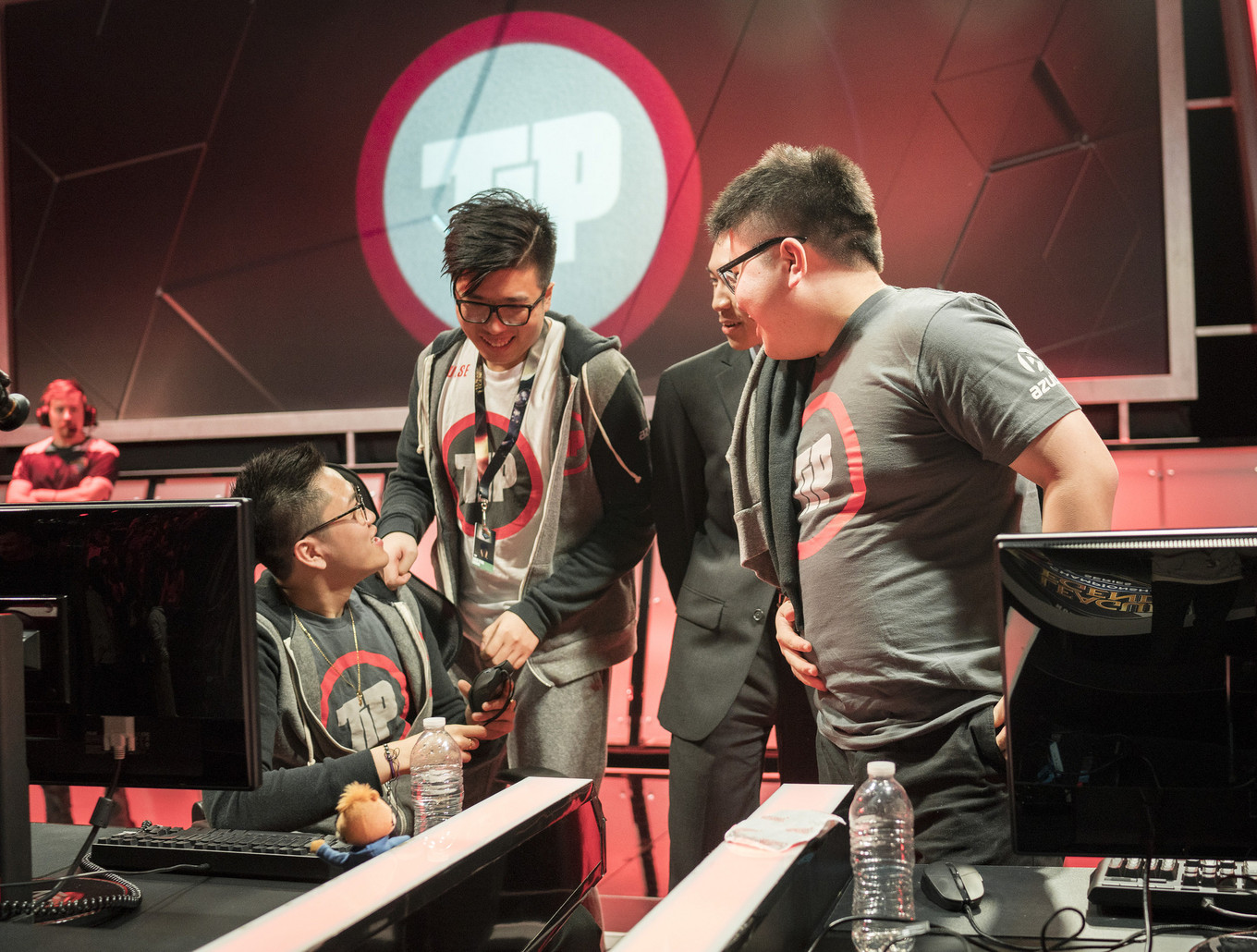 Tempo Storm was close to purchasing the the Team Impulse LCS spot according to owner Andrey “Reynad” Yanyuk. Negotiations between the two broke down, however, and Team Impulse walked away from the deal.

Reynad revealed the news last night on his Twitch stream. When a viewer asked what’s been keeping him busy—he hasn’t streamed since he got back from DreamHack Austin earlier this month—he said “the League of Legends stuff.”

“Basically they forced two teams to sell spots so I was looking into buying one of them, and I was right there, I was ready to fucking do it.”

Tempo Storm has been in the market for an LCS team and apparently approached Team Impulse after a recent Riot ruling that forced TiP must to sell its  spot in the LCS by May 19.

But Reynad apparently found Team Impulse difficult to work with throughout the process—or, as he put it,  “[Team Impulse] fucked me”.

He added: “Good fucking riddance those people are out of esports.”

In the same ruling, Renegades and Team Dragon Knights were also forced to sell their spots. The Daily Dot reported on May 13 that American organization EnvyUs had purchased the Renegades spot, adding to their repertoire of esports lineups including top tier Call of Duty and Counter-Strike: Global Offensive squads. German football club Schalke have also invested into the LCS this season, purchasing European LCS side Elements.

Reynad indicated shortly after the ruling last week that he’d be interested in buying one of the spots:

@SairaMueller @StevenNoogs we’ll know in about a week I suppose

Tempo Storm currently currently house some of the best Hearthstone players in the world, along with the second best Brazilian Counter-Strike team. The organization also holds three fighting game players, a North America Heroes of the Storm team, and a FIFA player.

Tempo Storm is still interested in owning an LCS team, Reynad said, but it’ll have to wait for now. “I’m going to look into it for another split though,” he said, “because I think whatever organization ended up buying the slot for this split is like—depending on what happens in the next week, there’s a really high chance they get relegated. So we’ll see.”

Team Impulse walking away from the deal seems to indicate that it has another buyer lined up. It’s not clear who that might be, we’ll know in just two days when the deadline to sell comes closer.